Shakeel Badayuni: 'Main Shakeel Dil Ka Hoon Tarjuma...' He became a lyricist after leaving a government job, only one line got him to work in films 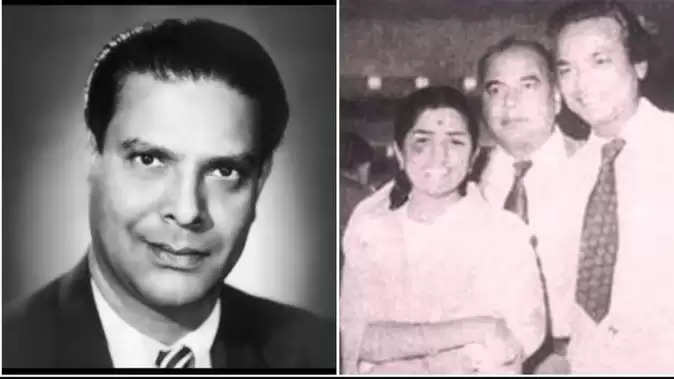 Be it lyricists or poets or actors or politicians, Uttar Pradesh is special in every sense. This state has given such shining stars to the film industry that perhaps even after death, their shine never fades. Budaun is a small district of this state. This district is famous for three things Pir, Pede and Kavi. Apart from the trees, if we talk about poets, then this district has produced famous poets like Dilawar Figar, Ada Jafri, Fani Badayuni, Ismat Chughtai and Shakeel Badayuni. But today we are not going to talk about all these poets but that one poet, who has decorated Hindi literature as well as Hindi cinema with his wonderful songs. 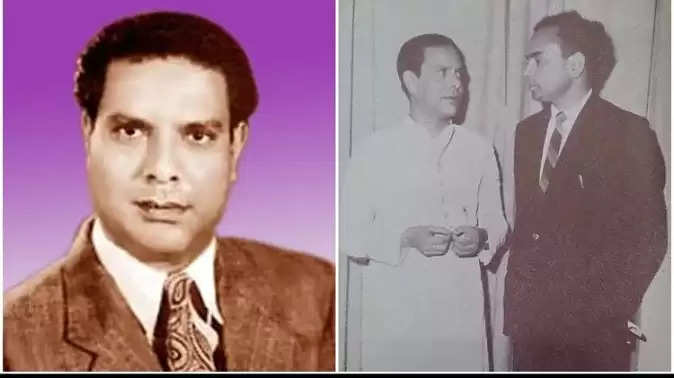 "Aye Mohabbat has come to cry at the end of the world, why did I cry at the end of the day..." Now you must have understood what we are talking about. Yes, we are talking about Shakeel Badayuni. Tomorrow i.e. April 20 is his death anniversary. Shakeel Badayuni gave more than one hit songs in his career and even today people like to listen to him. Born on 3 August 1916, Shakeel's father Mohammad Jamal Ahmed Qadri wanted his son to do something better. For this, he got tuitions done for Urdu, Persian, Arabic and Hindi at home.

There was no poet in Shakeel's house, but other than the house in Badaun district, other relatives used to do Sher-Shayari. This affected his life and he started saying poetry. In the year 1936, he started participating in Mushairas at Aligarh Muslim University. After completing his studies, he started working as a supply officer in Delhi itself, but he did not leave the Mushairas. There was only romance and pain in Shakeel's poetry. For Hindi cinema too, he has sung mostly romantic and painful songs. 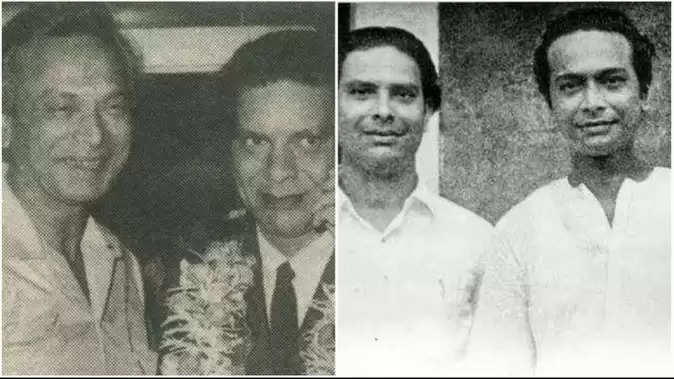 Nida Fazli once said about the anecdote related to Shakeel's Mushaira that Shakeel was once scolded in a gathering for a song. It happened that a Mushaira was going on in Gwalior. Disciples of Mirza Dag of Nagpur and Hazrat Naitik Ghulam also reached the Mushaira. During this, Shakeel read a lion in his welcome - 'Whether it is the moon of the fourteenth or Aftab, whatever you swear by God, you are wonderful.' On hearing the lion written by Shakeel's mouth, Natik sahib got furious. He scolded Shakeel in front of everyone in a packed gathering.

After doing a government job for four years, Shakeel felt that now he should sing for Hindi cinema. To become a lyricist again, he quit his job and moved to Mayanagari. Here he met musician Naushad. When Naushad asked him to narrate something, Shakeel said- 'We will tell the story of pain to the world, we will set the fire of love in every heart.' After this, Shakeel and Naushad wrote songs for Hindi films for almost 20 years. 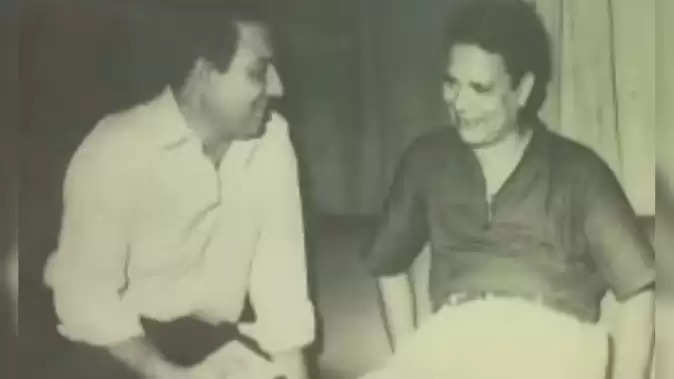