Shahrukh Khan is the owner of these 5 lakh crore worth of watches, know about his watch collection! 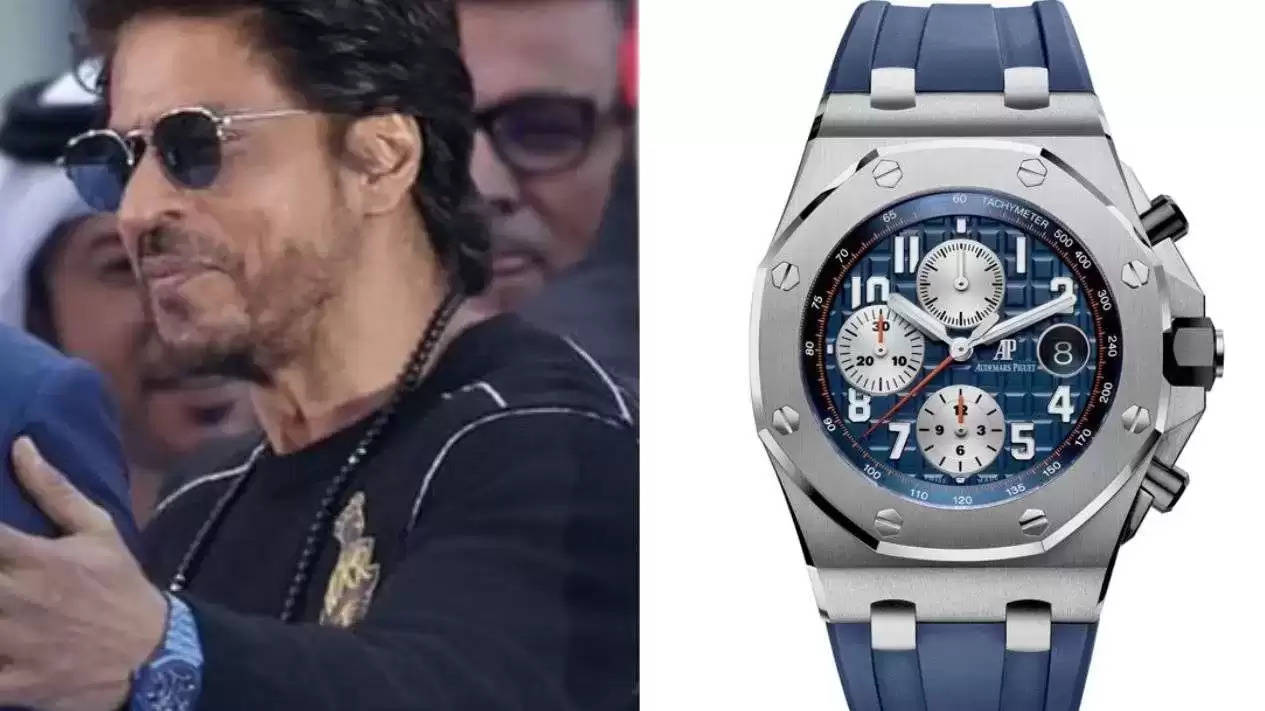 Shah Rukh Khan is known as the superstar of this generation. The Pathan actor is known to live his life king-size. Apart from owning a luxurious 6-storey high house in Bandra, Mannat, SRK also owns expensive watches, which will tell you why SRK is called King Khan. Let's have a look at them. 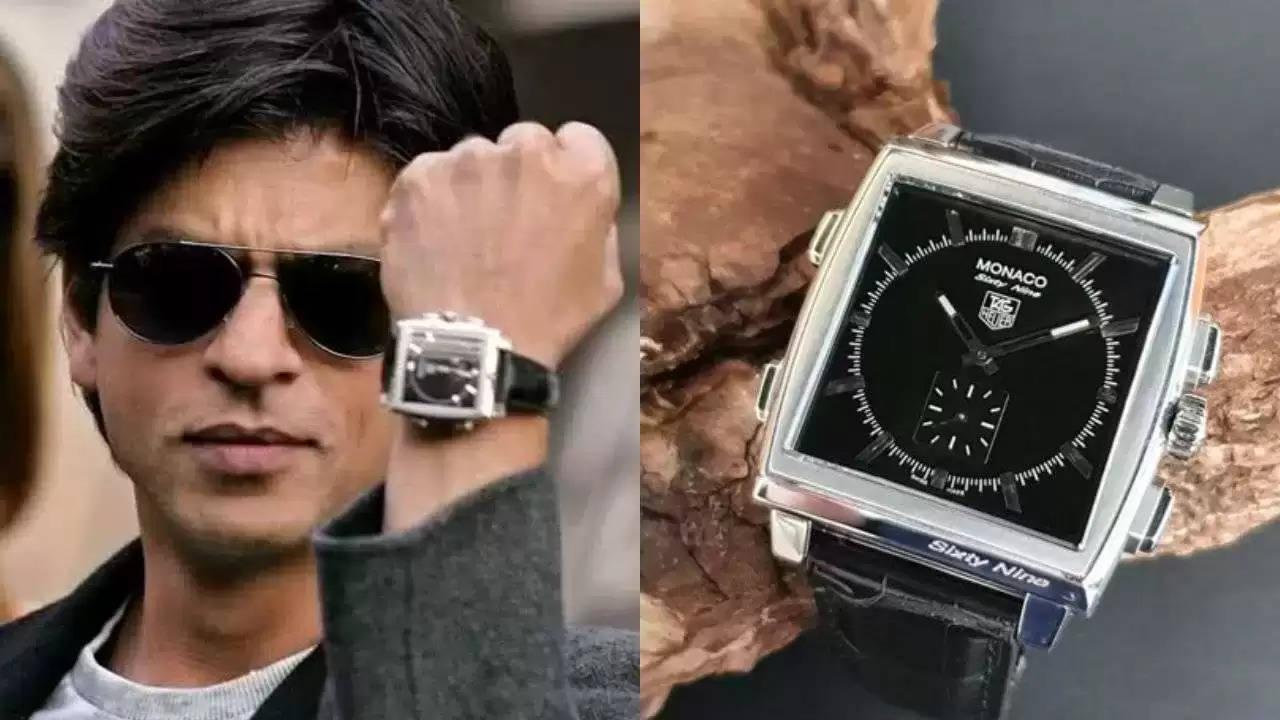 Recently, King Khan was seen wearing a blue Audemars Piguet Royal Oak watch. According to reports, the cost of this watch is Rs 4.75 crore.

The second watch is the TAG Heuer Carrera Caliber 1887 SpaceX. According to the report of Chorno24, the price of this watch is around 7 lakh rupees.

As we said earlier, King Khan loves to wear luxury watches. According to the report of Chorno24, the price of TAG Heuer Monaco Sixty Nine is around Rs 2.30 lakh. 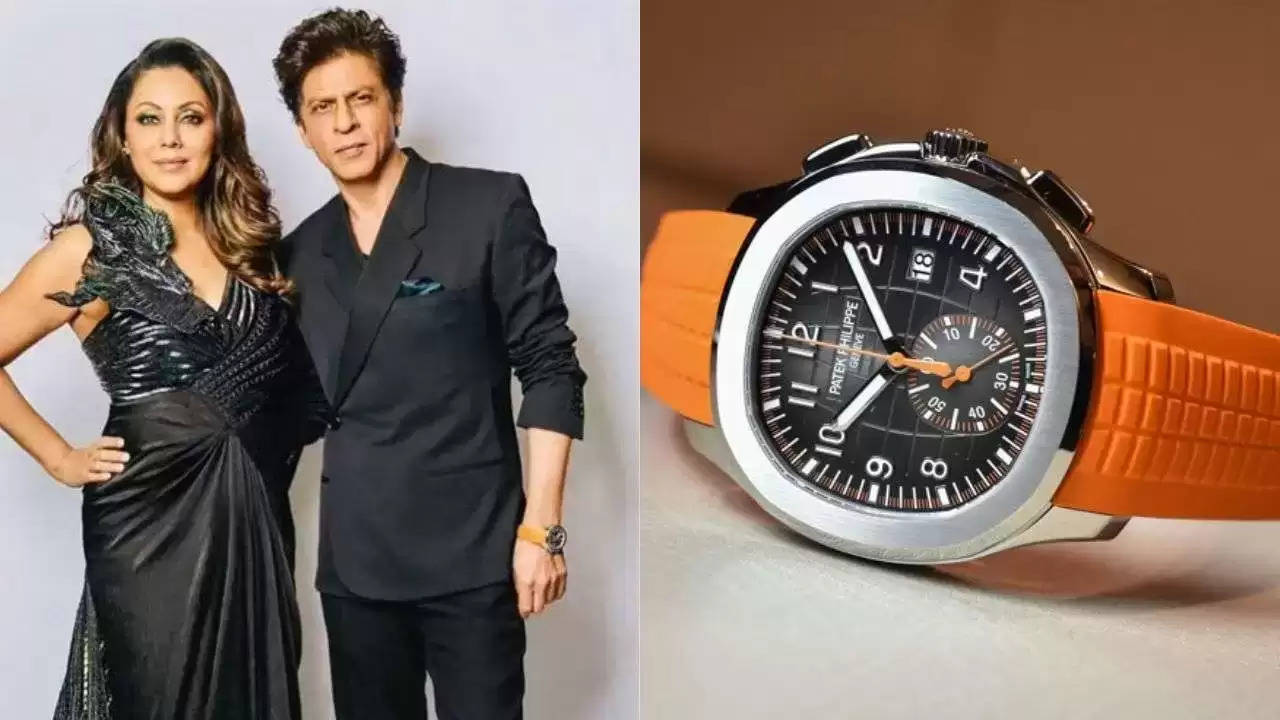 We end our list with the Patek Philippe Aquanaut 5968A. According to the report of Chorno24, the price of the watch is Rs 11 lakh.