Shahrukh Khan: Relief to Shahrukh Khan from Gujarat High Court, action was taken after the accident during the promotion of 'Raees' 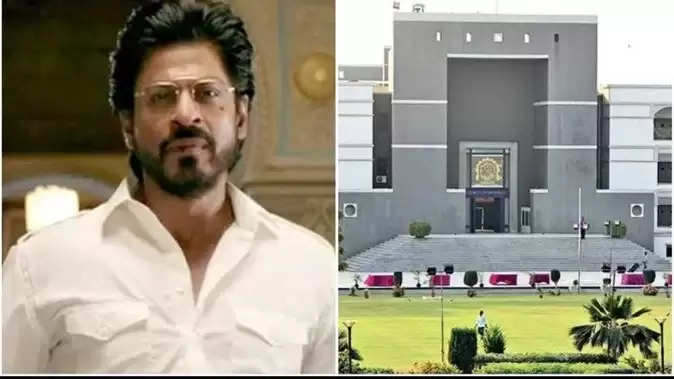 The Gujarat High Court has given relief to actor Shahrukh Khan in the stampede case during the promotion of the film Raees. The criminal case registered against him in connection with a stampede at a railway station in the year 2017 to promote Raees has been quashed. During a promotion program, a man had died after suffering a heart attack. Then a case was registered against Shahrukh Khan for endangering the life and personal safety of others. 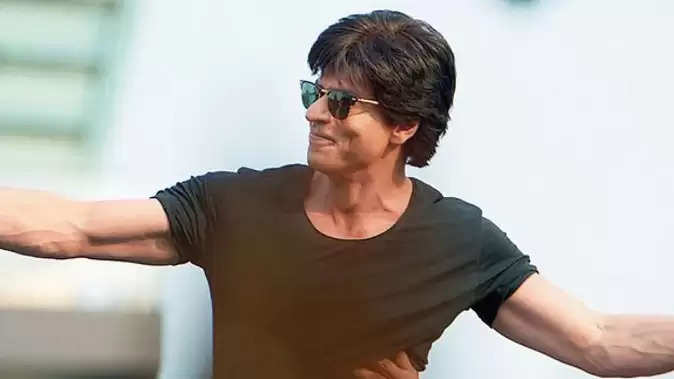 A bench of Justice Nikhil S Kariel delivered the verdict in the matter. He said that the work done on the part of Shahrukh Khan cannot be called negligence or haste. After which he accepted Shahrukh's plea, seeking quashing of the summons issued against him by the Vadodara court. The Gujarat High Court observed that whatever was done by Shahrukh Khan cannot be said to be the exact cause of the unfortunate incident that took place at the Vadodara railway station. In the FIR registered in this case, it was told that Shahrukh Khan was traveling by train from Mumbai to Delhi for the promotion of his film 'Raees'. As the train stopped at Vadodara railway station, a huge crowd gathered to see Shahrukh Khan. During this, the superstar threw smiley balls and T-shirts at the crowd, after which a scuffle broke out. 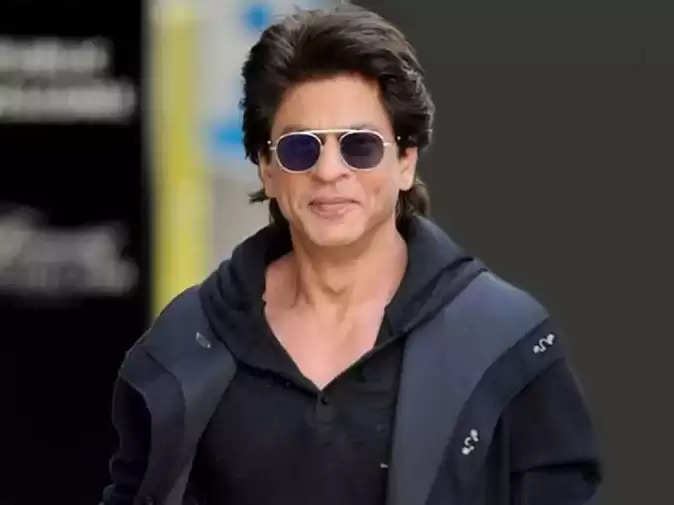 During this, the police had to lathi-charge to control the stampede. One person was killed and several others were injured in the stampede. A policeman had also fainted during the program. After which local leader Jitendra Solanki lodged an FIR in this matter. In its order, the High Court found that the complaint against Shah Rukh Khan was filed by a person who had no direct connection with the incident. The High Court also said that it needs to be considered whether it would be fair and just to allow trial against Khan in Vadodara and cause inconvenience to the common citizens of the city.