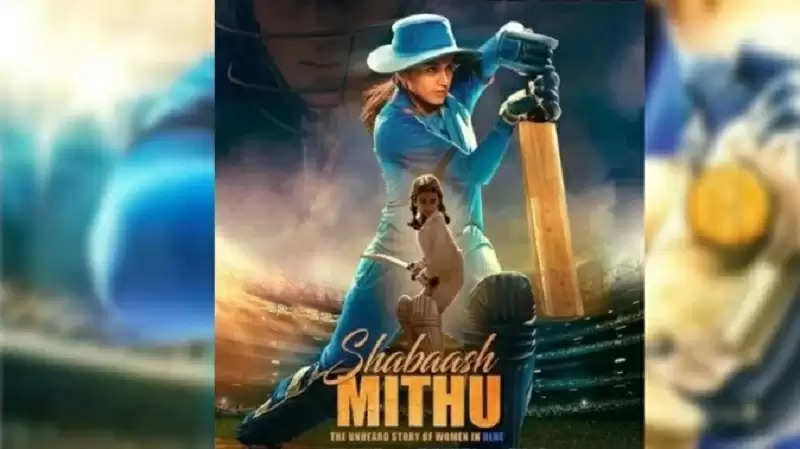 Shabaash Mithu, a film based on the life of former Indian women's cricket team captain Mithali Raj, was released in theaters on Friday. But this film is not much liked by the audience. The third-day collection of the film has also been revealed. This is telling how is the condition of any biopic on cricket even after the weekend. Let us tell you that although many films based on cricket have been made in Hindi cinema, very few of them have been liked by the people. After the flop of Shahid Kapoor's jersey, the audience was expecting well from Mithu, but it could not live up to the audience's test of the film. 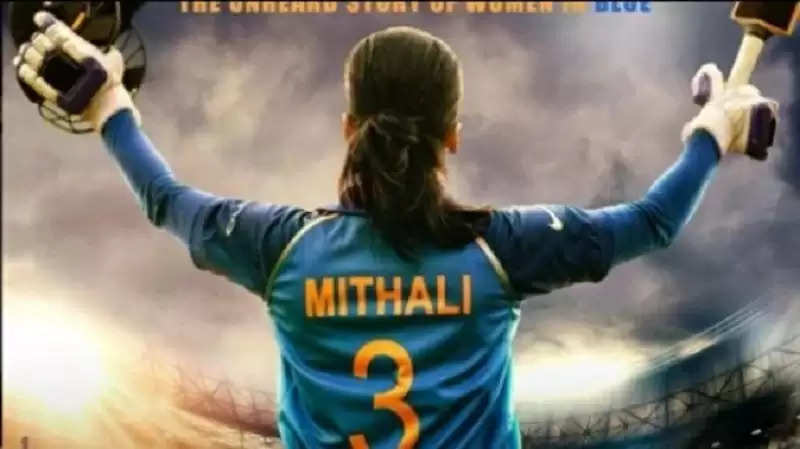 There is still male dominance in our country, be it in Bollywood, politics, or cricket in all these places. In such a situation, perhaps even today thousands of people will be found who do not even know who is Mithali Raj. In such a situation, not being able to promote the film properly can also be a reason for its failure. Because Shabaash Mithu is not just a film based on cricket. It depicts Mithali's journey from childhood to becoming the captain of the women's cricket team. This film is the story of Mithali Raj's struggle. 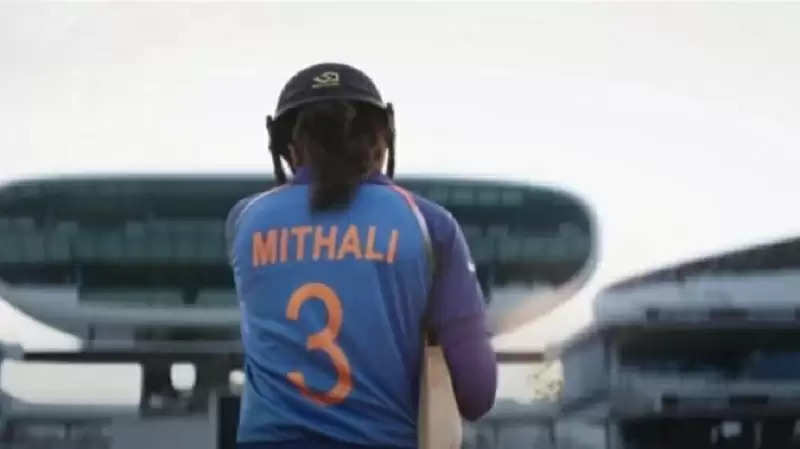 Despite having actors like Taapsee Pannu and Vijay Raj, there is no significant increase in the film's earnings. With the way Mithu is earning well on weekends too, it looks like the film will probably find it difficult to extract its budget. The film, which started with an opening of just 50 lakhs, earned 55 lakhs on Saturday. On the other hand, if we talk about Sunday's figures, the film earned only Rs 60 lakh at the ticket window on Sunday. The total collection of the film so far at the box office has been Rs 1.65 crore.