Scam Based Movies: You will be stunned to see these movies based on scams, binge watch on these OTT platforms 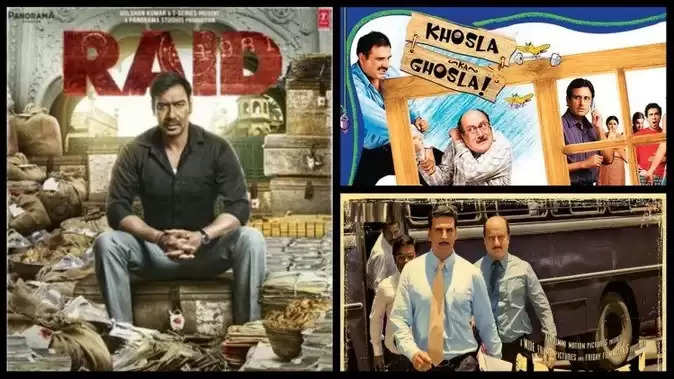 India can also be called a country of gambling. We can do anything to make it easy by juggling even the most difficult tasks. Many a times, in the midst of this juggling, people like us even end up doing scams. Not only our reputation but also the country has to suffer a lot due to those scams. No one likes to get caught in scams, but there is no denying that we love to read or hear about them. Provided that others are involved in this, not us. Even though we feel sorry for the people with whom these scams happen, we are always curious to know and hear about it. When these scams are filmed, the story becomes more interesting. Today in this article we bring you some of the best Bollywood movies based on scams, which you can watch on OTT platforms like Voot, Netflix, Zee5 and Disney + Hotstar. 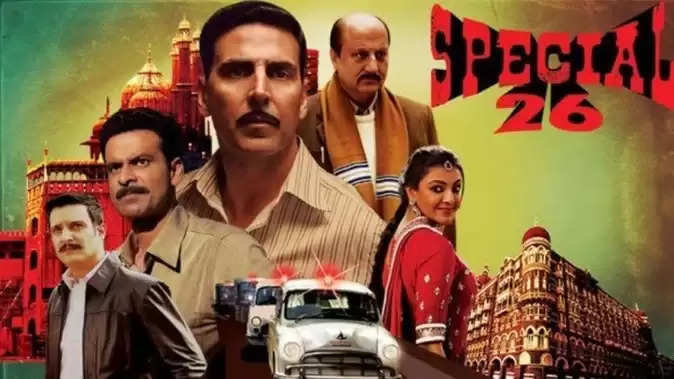 Movie Name - Special 26
Platform - Voot
'Special 26' is reportedly inspired by the illegal exploits of some thugs who posed as IT officers. He used to raid from place to place like IT people. The film stars Akshay Kumar, Anupam Kher, Manoj Bajpayee in lead roles.

Movie Name- Raid
Platform- Disney+Hotstar
The film is based on a true incident, in which the IT team goes to raid a politician's house and finds a lot of illegal property there. Ajay Devgan is in the lead role in the film.

Movie Name- Rang De Basanti
Platform- Netflix
The story of this film revolves around the government sanctioning such MIG jets which have some defect. The film stars Aamir Khan in the lead role. 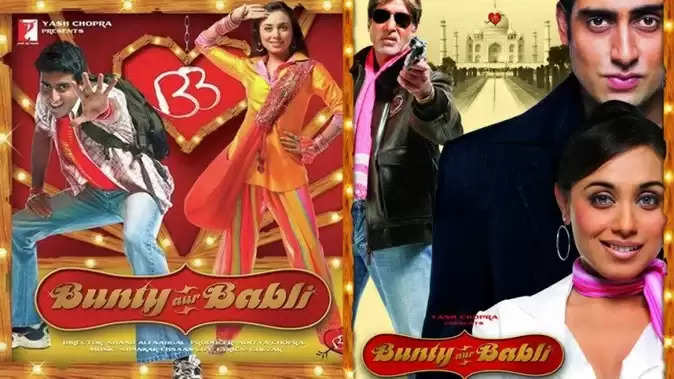 Movie Name- Bunty Aur Babli
Platform- Apple TV
Bunty Aur Babli is a fiction story that revolves around a couple. These couples cheat people through anything. The film stars Rani Mukerji, Abhishek Bachchan and Amitabh Bachchan in lead roles. Recently the second part of this film was also released.