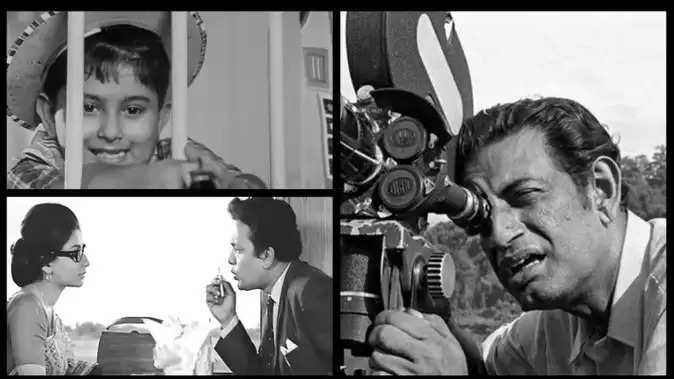 It has been 30 years since the great and late filmmaker Satyajit Ray of Indian cinema passed away. He was a great writer, artist, painter, film producer, lyricist, costume designer. Born into a creative family associated with art and literature, Satyajit Ray started his career with an advertising agency. Satyajit Ray is known worldwide for his debut film 'Pather Panchali', which brought Indian cinema to global limelight. Satyajit Ray died at the age of 70 after suffering a heart attack in Kolkata on 23 April. Today in this article we are going to tell you some great movies of his life, which are also present on OTT. 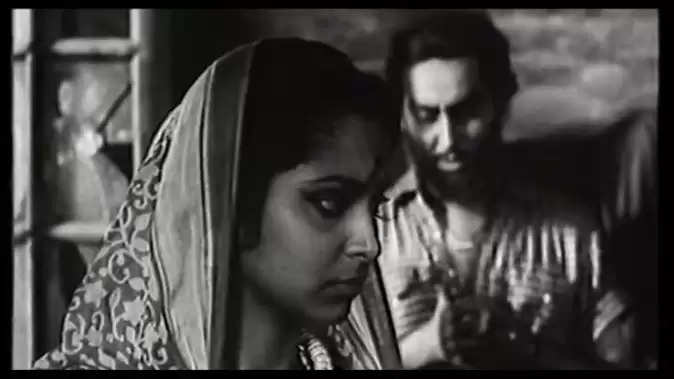 Movie Name- Abhijaan (1962)
OTT Platform- Amazon Prime Video
'Abhijaan' is one of Satyajit Ray's least talked about films, but his most successful film commercially. The film tells the story of a taxi driver, whose anger leads him to a car-race. Martin Scorsese's protagonist in the famous movie Taxi Driver was influenced by the character in this film. Waheeda Rehman has acted in this film along with Soumitra Chatterjee.

Movie Name- Mahanagar (1963)
OTT Platform- G5
'Mahanagar' is based on a short story Abtarnika by Narendranath Mitra. The film revolves around a housewife who abandons her family traditions and takes up the job of a saleswoman. 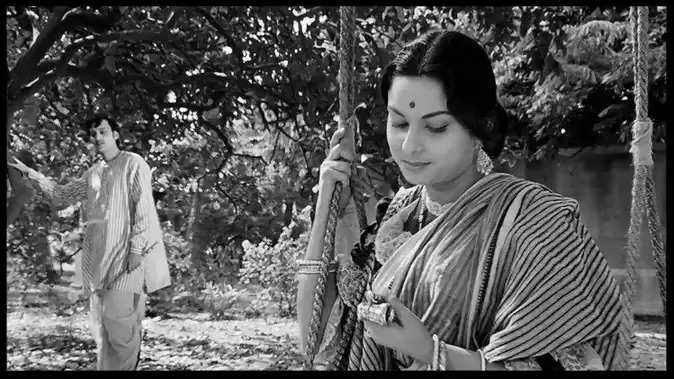 Movie Name- Charulata (1964)
OTT Platform- G5
Satyajit Ray's film is based on Rabindranath Tagore's novel Nastanairah (The Broken Nest). The film depicts the life of Charulata, who is childless even after a long time of marriage. 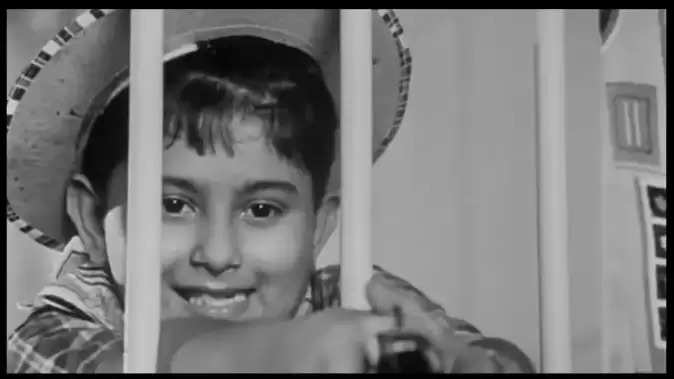 Movie Name Two: A Film Fable (1964)
OTT Platform- YouTube
'Two: A Film Fable' is a black and white silent film. The film depicts the fight between a poor street kid and a rich kid. This fight of these two takes place while showing their toys, which becomes the whole story.