Satyajit Ray Birth Anniversary: The director for whom he himself came to India 'Oscar', there was a ruckus on the first film 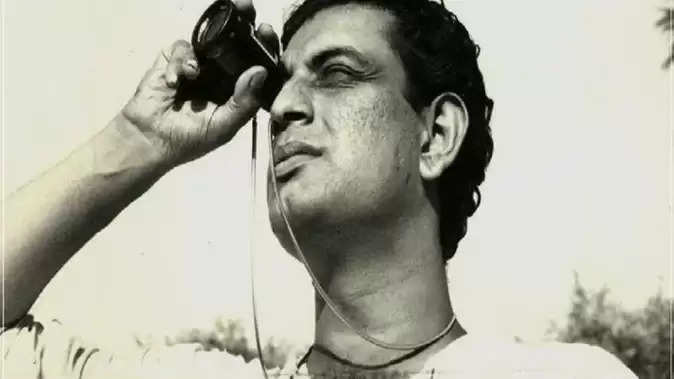 Today is the 101st birth anniversary of the famous film director Satyajit Ray, who gave many great films to Indian cinema. Born on May 2, 1921, Satyajit Ray's name is included in the great directors of the country. Apart from being a successful director, he was also a great writer, artist, painter, film producer, lyricist and costume designer. He has given many memorable films to the film industry like Pather Panchali, Aparajito, Apursansar and Charulata. He had made a total of 37 films in his life, due to which he became famous all over the world. A major contributor to Indian cinema, Satyajit Ray's fascination for films came after one of his visits to England. It is in April 1950, when Ray went on a trip to England with his wife. During that time Satyajit Ray used to work for a foreign advertising company. The company sent Ray to the London head office for six months to learn the work better. 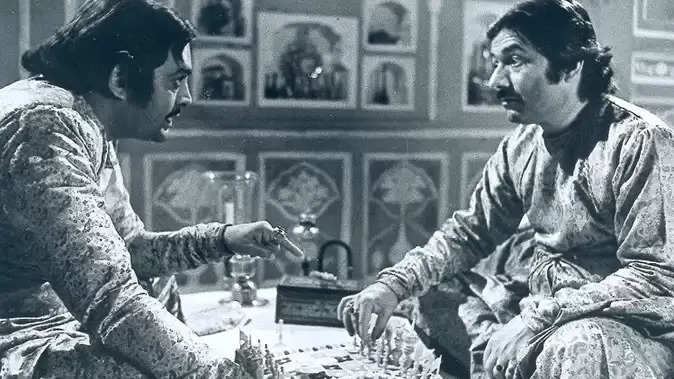 In London, he saw the film Bicycle Thieves, after which he was so impressed with the film that he wanted to become a director. While in London, he watched about 100 films. Satyajit Ray made his first film Pather Panchali, fulfilling this desire of Bas Phir Kya Tha. His film was also highly appreciated at the Cannes Film Festival. Satyajit Ray made most of the films in Bengali. His first film 'Pather Panchali' won many awards. After this he made a film like 'Shatranj Ke Khiladi' in Hindi. It is included in the memorable films of Hindi cinema. For the best films of Satyajit Ray, he is called the best director of Indian cinema. The director of Hollywood film 'The Godfather' Francis Ford Coppola was also a fan of Satyajit Ray. While Ray's first film was praised worldwide, the film faced criticism in India. 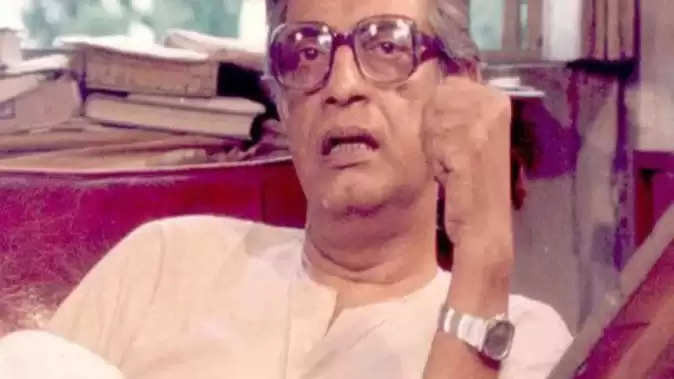 Actually, in this film, Ray had shown the real picture of India, which was highly appreciated abroad but not in India. The film glorified the poverty of India. Especially in this the situation of West Bengal was presented openly. Satyajit Ray has been honored with 32 National Awards by the Government of India for his significant contribution to Indian cinema. Not only this, he was given a special Oscar honor for his significant contribution to cinema. At that time the chairman of the committee himself came to India to give this honor to Ray, who was unable to travel due to illness.