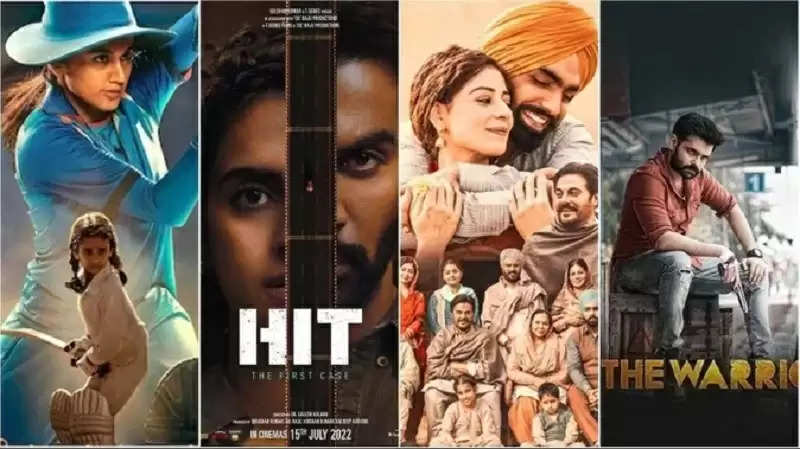 The stars of Hindi cinema are once again seen losing their shine at the ticket window. All the four Hindi films that were released last Friday have been doing well at the box office. The collection of Rajkummar Rao starrer film 'Hit The First Case' nevertheless got a little better on Saturday. But, there is no hope of recovery of 'Shabash Mithu'. The film 'The Warrior', which was released in Tamil, has kept its collection good on Friday and Saturday after a great opening on Thursday. The opening of Amy Virk's Punjabi film 'Bajre Da Sitta' is also looking average. 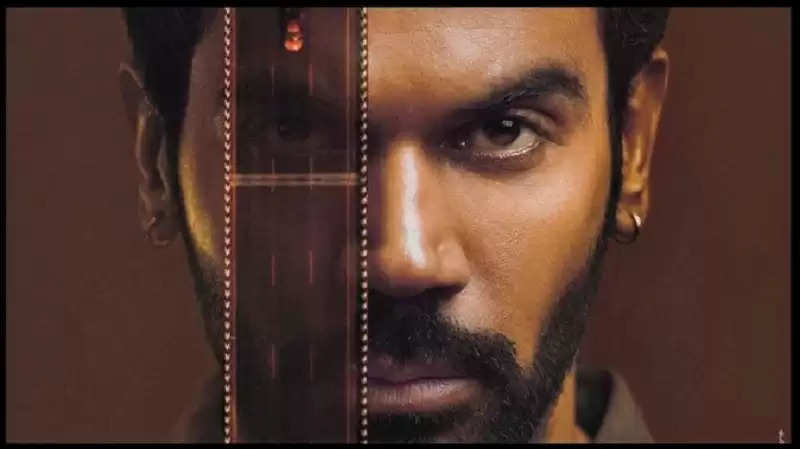 'Hit The First Case' collection improves
The collection of Rajkummar Rao and Sanya Malhotra starrer 'Hit The First Case', which was released on Friday with an opening of just Rs 1.35 crore, reached Rs 1.93 crore on Saturday with an increase of nearly 43 percent. In the afternoon, there was talk that this film can do double the business on Saturday from Friday, but due to the non-availability of people in the evening and late-night shows, this hope was also dashed.

'Well done Mithu' now difficult to handle
The audience's mind about films based on cricket in Hindi cinema did not change even on Saturday. To see Taapsee Pannu's film 'Shabaash Mithu' was released in theaters after a long time, almost as many viewers came on Saturday as they came on Friday. Friday's final figures put the film's condition worse. The film collected only Rs 50 lakh on Friday across the country. According to the initial figures on Saturday, the film earned around Rs 55 lakh. 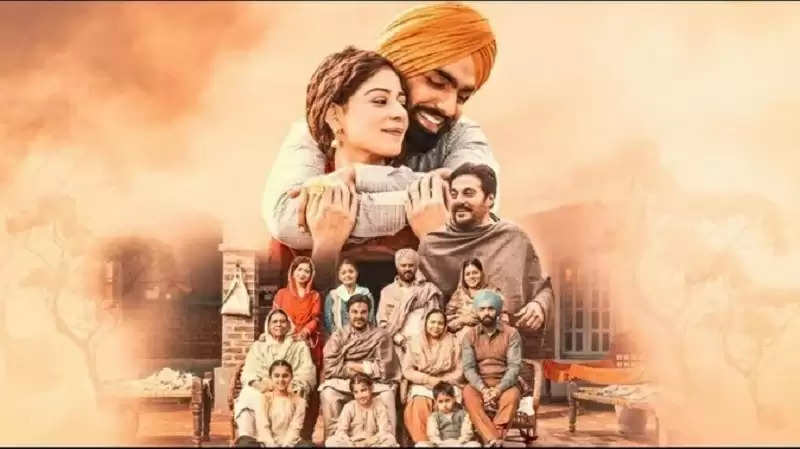 Average opening of 'Bajre Da Sitta'
On the other hand, the collection of Amy Virk's film 'Bajre Da Sitta' directed by Jas Grewal also saw an improvement of about 15 percent on Saturday. The film, starring Tania, Seema Kaushal, and Rupinder Rupi in pivotal roles, collected around Rs 40 lakh on Friday. According to the initial figures of Saturday, the film has increased its collection by about Rs 46 lakh. Tips, a leading music company in Hindi cinema, has made this Punjabi film. 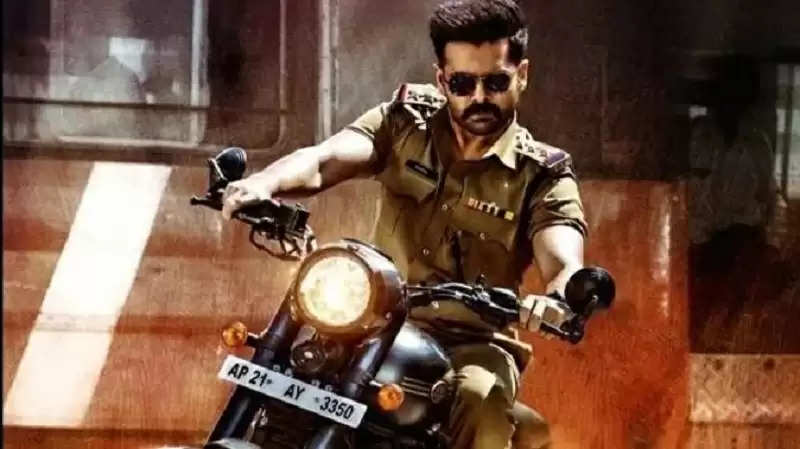 The top number was 'The Warrior'
At the box office, this week seems to be in the name of the Tamil film 'The Warrior'. Sai Pallavi starrer this film has also been released in Telugu and the film reached the theaters on Thursday itself. The collection of the film 'The Warrior', which took an opening of Rs 10 crore on the first day of release, stood at around Rs 3.65 crore on Friday. According to the initial figures of Saturday, the film has earned around Rs four crore, improving its collection from Friday.