Sarfaraz Khan Birthday: If Sarfaraz Khan did not get success in acting, then the name of father Kader Khan is illuminating by doing this work 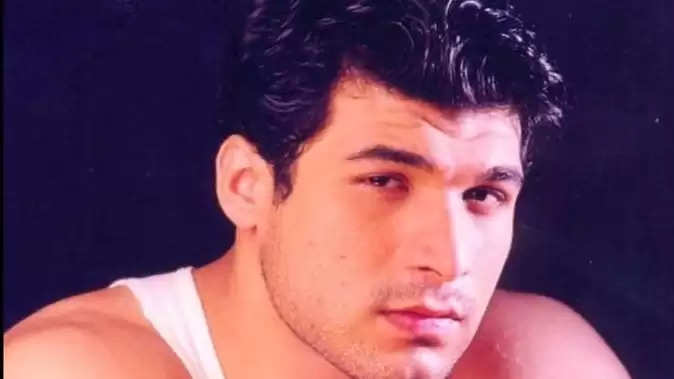 Sarfaraz Khan son of veteran Hindi cinema actor Kader Khan, son Sarfaraz was born on 22 April 1976. Today he is celebrating his 47th birthday. Sarfaraz tried his hand in acting due to his interest and he has acted in many Bollywood films, although he did not get that success, but he is still associated with the acting world and is making his father's name proud. 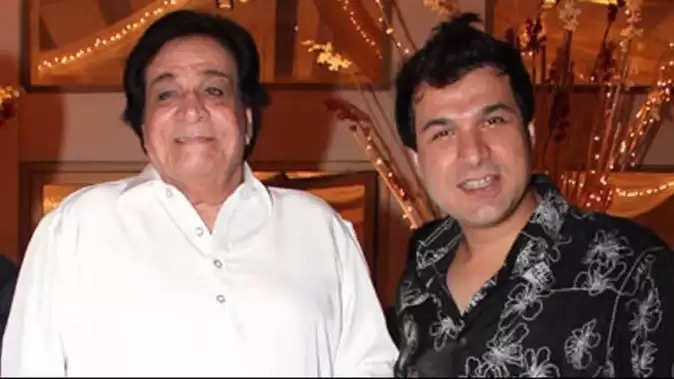 Kader Khan did not want his son to act
Sarfaraz also wanted to make his career in the acting world due to the acting environment in the house since childhood, but Kader Khan did not like that his son should act. His dream was for his sons to study. So when Sarfaraz completed his studies, he told his father about this dream, but his father refused. Although Sarfaraz grew up watching the acting world since childhood, so he made his Bollywood debut.

Sarfaraz has been seen in these films
Sarfaraz has appeared in many films like Tere Naam, Maine Tujhko Dil Diya, Milenge Milenge, Chess, Radhe, Ramaiya Vastavaiya, Wanted but mostly he got supporting actor or negative character and this was the reason that as a lead hero He could not make his mark and was not as successful in the acting world, but Sarfaraz did not disappoint with his failure. 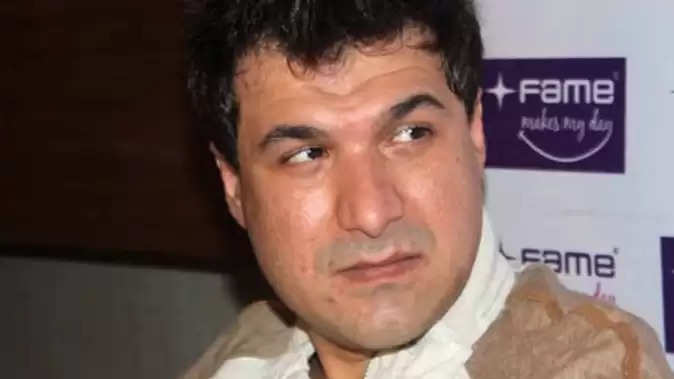 Sarfaraz Khan is a big name in the world of theater
Sarfaraz may not have been a hit on the big screen but he has earned a lot of name in theatre. , Sarfaraz Khan is a well-known name of the theater world through many plays like 'Tash Ke Patta', 'Local Train', 'Badi Deer Ki Meherbaan Aate Aate'. He also runs his own acting academy, in which he conducts acting workshops for new boys and girls. Apart from this, he also runs several production companies.