Sara is not pleased with Karan Johar talking about her private life on a public platform. 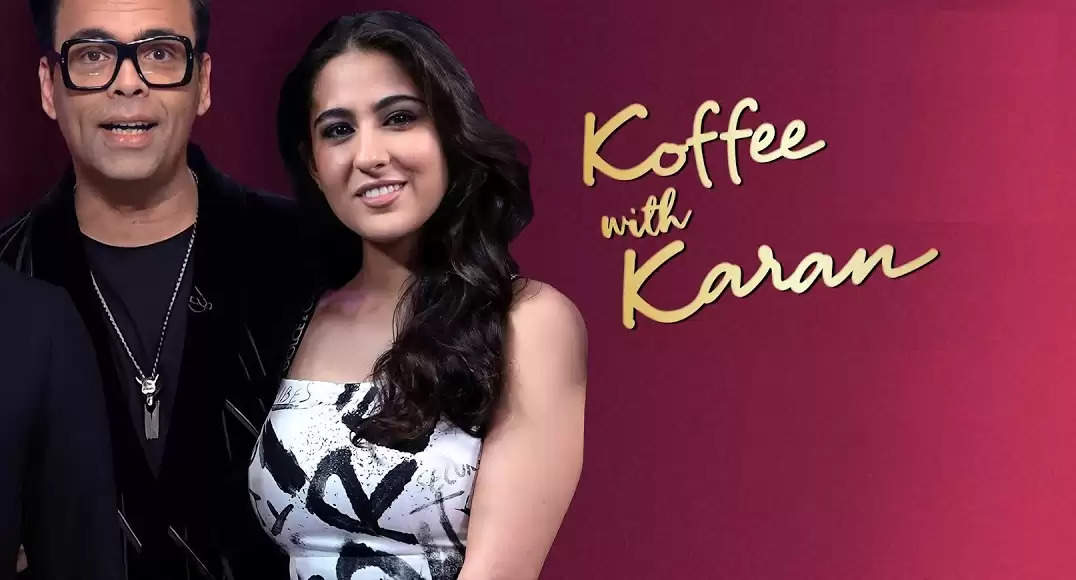 Koffee with Karan The Indian talk show is already producing so much buzz and controversy after the first episode that the fans can speculate what future episodes will bring. As Karan was promoting the show, he confirmed Sara Ali Khan is in a relationship with Kartik Aryan.

Karan had said, “I call this couch the couch of manifestation. I was like telling Kriti (Sanon) the other day, I said just say a name! Because Katrina (Kaif) on this couch said that she thought she would look good with Vicky (Kaushal), then Vicky collapsed, and then the next thing we know is that they are married. Sara (Ali Khan) mentioned Kartik (Aaryan) and they started dating. Alia (Bhatt) has mentioned Ranbir (Kapoor) season after season and she is married to him today and is going to have his beautiful baby. So it’s fantastic that this couch has manifested so many relationships.”

Now a source in Bollywood has shared that “ "Sara is not very happy with Karan speaking about her personal life in public as she wants the audience to focus only on her, career graph. She is trying extremely hard to make her mark and this personal information about her life might shift the focus of the fans which she doesn't want", the source close to the publication was quoted as saying."It's not that Sara will never talk to Karan or something or she is very much upset but yes, she has the pinch of her personal life going out in public because she is a very dedicated actor and only wants people to talk about her films," the source further added.

In 2018, Sara appeared on ‘Koffee with Karan’ and confessed that she found Kartik Aryan attractive and wanted to date him. Two were later cast together in ‘Love AajKal’  and dated each other. However, in 2020, their relationship ended.