Sara Ali Khan was brutally trolled for wearing shorts and, a crop top for an outing with dad Saif Ali Khan! 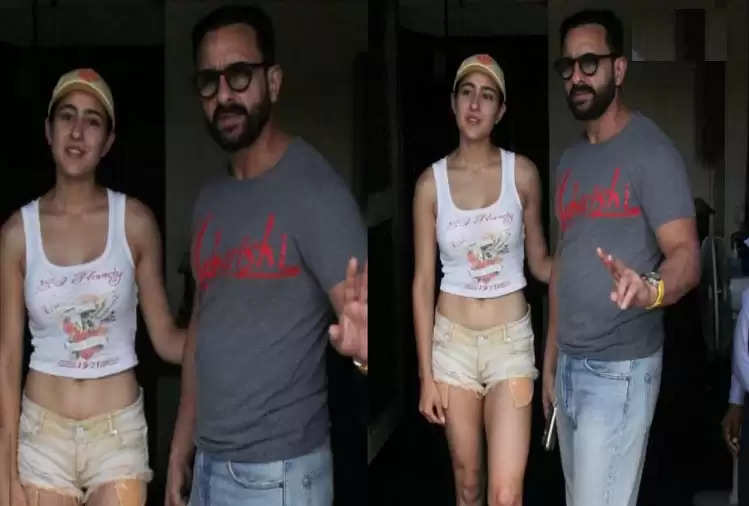 On Sunday, June 19, a day before Father's Day, actress Sara Ali Khan, her brother Ibrahim Alia Khan and her father, actor Saif Ali Khan were spotted together in Mumbai for a special brunch. When Saif and Sara were seen reaching the restaurant together. When Sara asked her dad Saif to pose, he then posed for her. Later Saif's elder son Ibrahim, who reached there after he arrived, did not pose and went straight inside the restaurant. 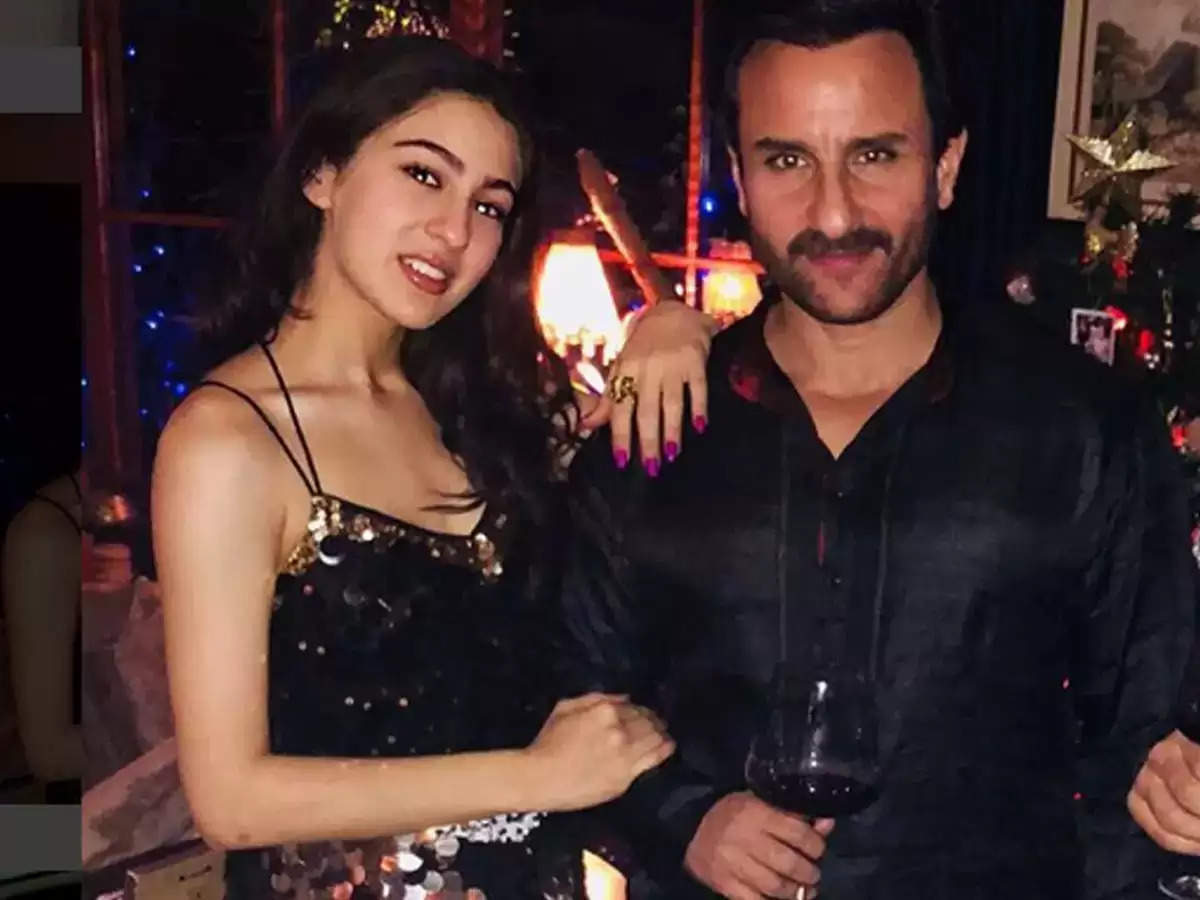 A netizen wrote, " Have some shame! Who goes wearing such clothes with dad?" Another user commented and wrote, "Does anyone wear such clothes for lunch?" At the same time, a user wrote - "Wearing a dress and not wearing it is the same thing because that's how your clothes are."

On the work front, Saif will next be seen in Vikram Vedha, a Hindi remake of a South film with the same title. It also stars Hrithik Roshan in the lead role. Talking about Vikram Vedha, the team recently wrapped up the filming of the film and expects the trailer to be out soon. Vikram Vedha will release in cinemas on 30 September 2022.

On the other hand, Sara Ali Khan will next be seen in Gaslight. Ibrahim is currently working as an assistant director on the sets of Karan Johar's Rocky Aur Rani Ki Prem Kahani starring Ranveer Singh and Alia Bhatt.