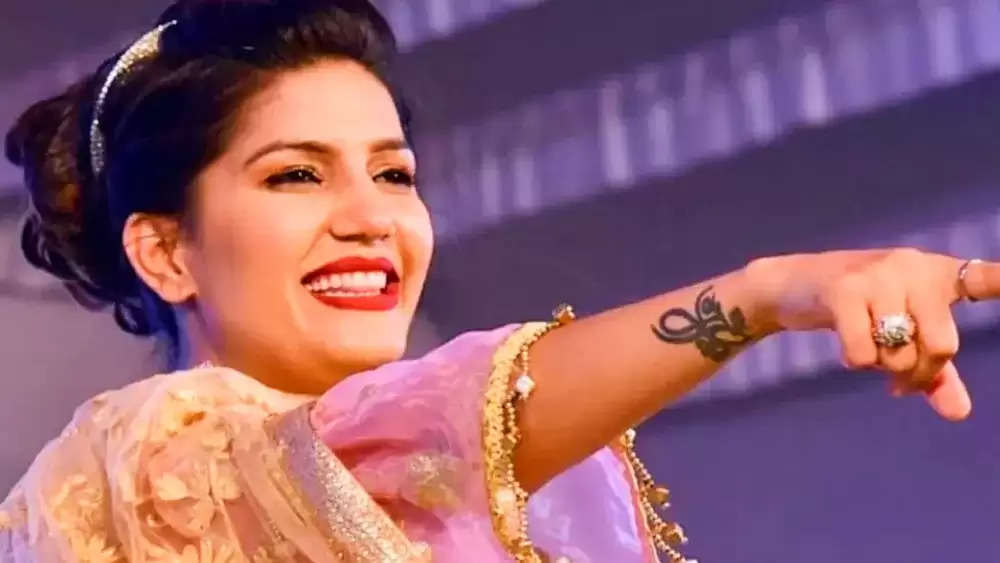 In fact, the ACJM Court of Lucknow, the capital of Uttar Pradesh, had issued a warrant of arrest against dancer Sapna Chaudhary for abruptly canceling a dance program and not returning the money to the ticket holders. Let us inform you that in the month of November of 2021 last year also, an arrest warrant was issued against him in the same case by the court. But, Sapna Chaudhary appeared in court and got her bail.

Let me tell you, Sapna was to appear in court on Monday 22 August for the hearing. But, during that time no application was given on her behalf nor did she reach the court. Taking strict action on this, the court ordered to issue of an arrest warrant against Sapna Chaudhary. Sub-Inspector Firoz Khan lodged an FIR at the Ashiana police station in the city on October 13, 2018.

According to reports, this whole matter is from 4 years ago. Sapna has been in legal trouble for the last four years. On October 13, 2018, a dance performance of Haryanvi dancer Sapna was to be held, for which people had already bought tickets and reached the event. But, Sapna did not reach there, after which there were a lot of uproars there. After all this ruckus, when people asked for their ticket money back, they did not get it either.