Sanskari Bahu: Those cultured daughters-in-law of TV, who look very hot in real life; Your senses will fly away after seeing the pictures 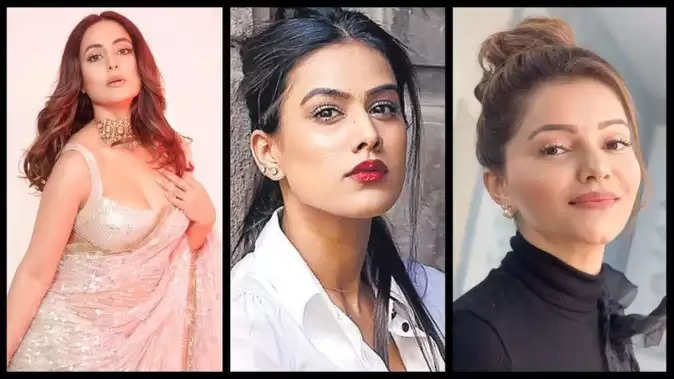 The world of cinema is full of glare and his life also revolves around this glare. Actresses of the TV world are often seen wearing traditional clothes in serials. Many actresses have earned a lot of name from the role of cultured daughter-in-law played in their reel life. Along with being famous, these actresses have also inspired the audience, but do you know that these cultured daughters-in-law, who appear simple on TV, are quite bold in real life? Today we are going to show you these cultured and simple looking daughter-in-law's real life pictures of TV, which you will also be surprised to see. Seeing her hotness in these pictures, your senses will fly away. let's watch..... 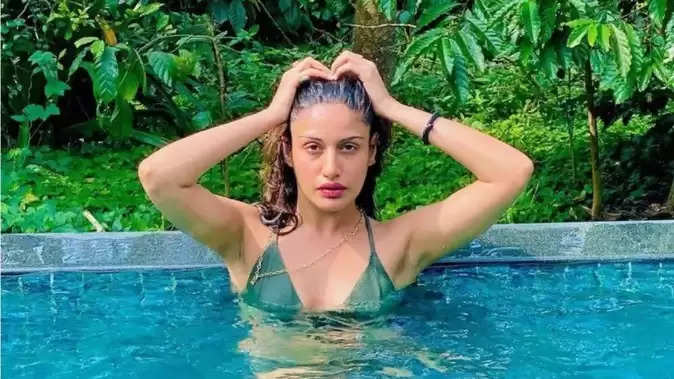 Actress Name- Surbhi Chandna
Surbhi Chandna, who played the character of Anika Oberoi in the famous TV serial 'Ishqbaaaz', was seen in a traditional style in the show. Whereas in real life she is quite glamorous. Surbhi is mostly seen wearing short and western clothes. She is engaged in erasing her cultured image from the minds of the people. 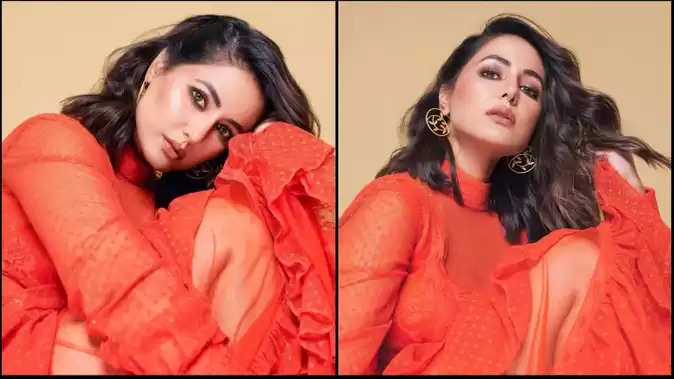 Actress Name- Hina Khan
Who doesn't know actress Hina Khan who rose to fame with Yeh Rishta Kya Kehlata Hai. She was seen in the serial as a simple cultured daughter-in-law. She became a favorite of people due to her cuteness, but this simple looking actress onscreen is very fashionable and stylish in real life. Her glamorous avatar often makes people go crazy. 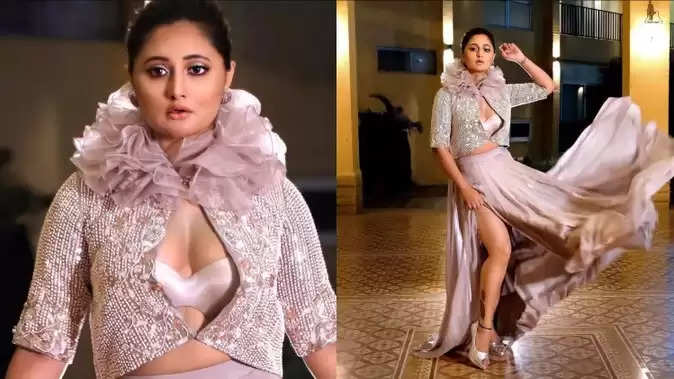 Actress Name- Rashmi Desai
Rashmi Desai, who earned a name by becoming a cultured daughter-in-law in serials 'Uttaran' and 'Dil Se Dil Tak', is also very popular. People liked his simple living. But if we talk about her real life, then Rashmi is quite bold. Her bold pictures often go viral on social media. 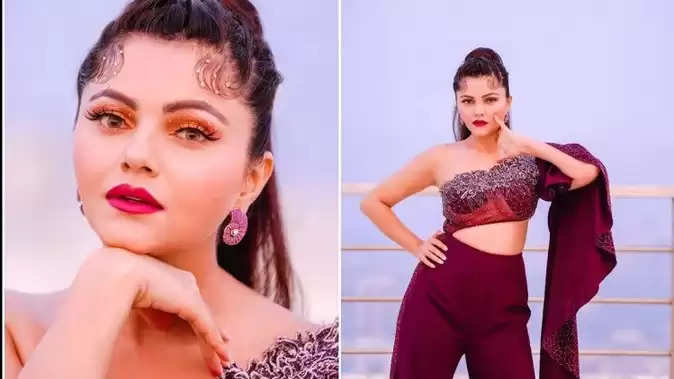 Actress Name- Rubina Dilaik
Rubina Dilaik rose to fame with her character 'Radhika' in the overnight 'Chhoti Bahu'. This character played by him got as much love from the people as people gave her in real life as well. But Rubina, who came as a bride on the small screen, is very bold in real life.