Sanjay Dutt's told pain about cancer, how was it when it came to know, the actor used to cry for hours 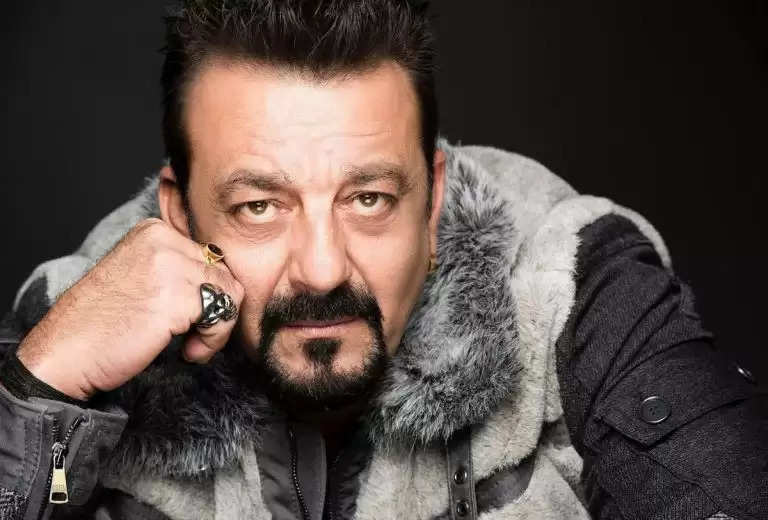 Bollywood actor Sanjay Dutt has remembered his cancer days. He has told how he came to know about this deadly disease. Sanjay Dutt used to cry for hours after being diagnosed with cancer.

Two years ago, Bollywood actor Sanjay Dutt became a victim of a dangerous disease like cancer. At that time there was a nationwide lockdown. After that, the fans of Sanjay Dutt started praying for his speedy recovery. Although the actor is completely fine now. In such a situation, Sanjay Dutt has now told that when he came to know about cancer, he used to cry for hours.

Sanjay Dutt is in the headlines these days for his film KGF Chapter 2. He is promoting this film vigorously. While promoting this film, he talked to YouTuber Ranveer Allahbadia. He told that he was suffering from lung cancer in the fourth stage. At the same time, when Sanjay Dutt came to know, he used to cry for hours thinking about his family.

Talking about this, Sanjay Dutt says, “The last few weeks have been very difficult for me and my family. But as they say, God gives the toughest battle to his strongest soldiers. And today, on the birthday of my children, I am happy to win this battle and be able to give them the best gift that may our family's health and well-being.

The veteran actor further said, 'It was a normal day in lockdown. And I was going up the stairs. I had completely lost my breath. I was taking a shower and I couldn't breathe. I didn't know what was happening. I called my doctor. X-rays showed that more than half of my lungs were filled with water. They had to take out the water. Everyone was expecting it to be TB but it turned out to be cancer.

Sanjay Dutt further said, 'But how to tell it to me, it was a big issue. Because I could break someone's mouth. So that's why my sister came and told me. I said, 'Okay, I've got cancer, now what?' Then you start planning things that will do this and that... everything. It was shining and I said I was not going to be weak.'

Sanjay Dutt said that at first he did not get a visa and was asked to get treatment in India. Later Hrithik Roshan's father Rakesh Roshan recommended a doctor. Sanjay reveals that when the doctor warned him of hair loss and vomiting, he said 'mere Kuch nahi hoga'. He also said that after his chemotherapy, he would sit and cycle for an hour every day. Let us tell you that Sanjay Dutt got his cancer treatment done in Dubai.