Sanjay Dutt's Birthday: On this occasion know about the interesting love life of Sanjay Dutt... 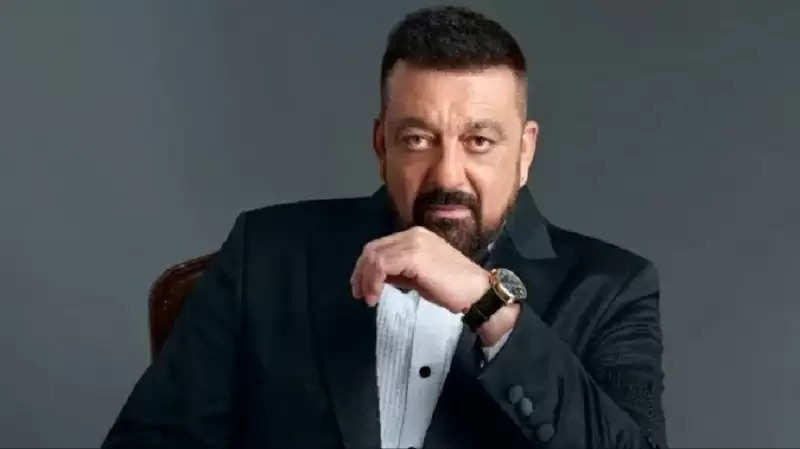 Bollywood actor Sanjay Dutt has made a different identity in Bollywood on the strength of his acting. Born on 29 July 1959, the actor is celebrating his 63rd birthday today. Sanjay Dutt, son of Sunil Dutt and Nargis Dutt, made his Bollywood debut in 1981 with Rocky. Sanjay's personal life, who has been a part of many great films so far in his career, has also been in the limelight. Especially his love life from 308 girlfriends to three marriages. Today, on the occasion of the actor's birthday, we are going to tell you about his affair with the beauties of Bollywood. 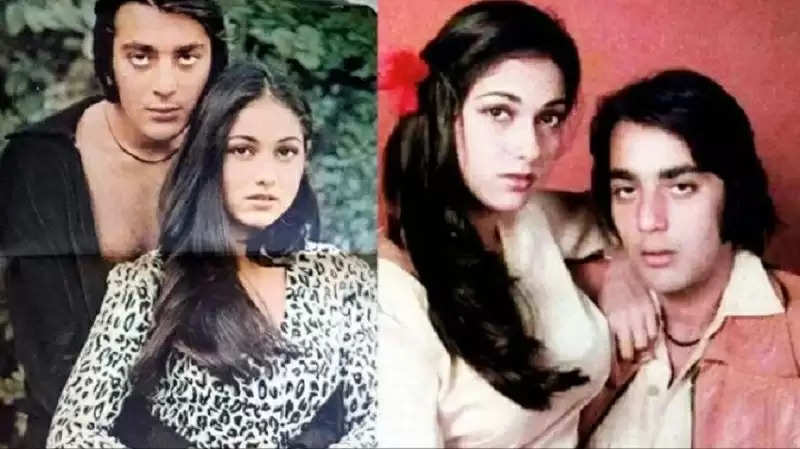 Tina Munim
Whenever there is talk of Sanjay Dutt's affair, Tina Munim's name comes up as his first girlfriend. Tina and Sanjay were childhood friends and thus fell in love. Their relationship became stronger during the film 'Rocky', but Tina left him due to Sanjay's habit of drinking too much.

Rekha
Sanjay Dutta was shooting for 'Zameen' in 1984 when the news of his affair with Rekha surfaced. The news of Rekha and Sanjay's marriage had also started coming. Later, Sanjay Dutt termed them rumors during an interview.

Richa Sharma
Sanjay met his first wife Richa Sharma during the movie 'Muhurta'. Sanjay had seen Richa's picture in a local magazine and since then she had liked him. In 1987, Richa was shooting for 'Aag Hi Aag', when Sanjay Dutt proposed to her. But Richa did not give him any answer. After this Sanjay started calling him and asking for answers, then one day Richa said yes. The two married in 1987 and their daughter Trishala was born in 1988. Richa died on 10 December 1996 in New York due to a brain tumor.

Madhuri Dixit
Sanjay Dutt's name is also associated with Madhuri Dixit. There were reports that both had come close to each other during the shooting of 'Saajan' in 1991. The affair both started being discussed and it was said that both wanted to get married. But Madhuri's father was not happy with this relationship, as Sanjay already had a daughter. It is said that when Sanjay's name came up in the 1993 Bombay bomb blasts, Madhuri herself distanced herself from Sanjay.

Lisa Ray
There were also reports about the relationship between Sanjay Dutt and Lisa Ray. This was the period when Sanjay went into depression after the death of his wife and the Mumbai bomb blast case was also going on. However, their relationship did not last long and Lisa Ray also denied having any relationship with Sanjay Dutt.

Rhea Pillai
After all this, model Riya Pillai came into Sanjay Dutt's life. Sanjay and Riya dated each other for some time and then both tied the knot in 1998. Everything went well between the two for some time, but then the news of Sanjay Dutt's affair started coming. After this Sanjay Dutt and Riya lived apart for a few years and then they got divorced in 2005. 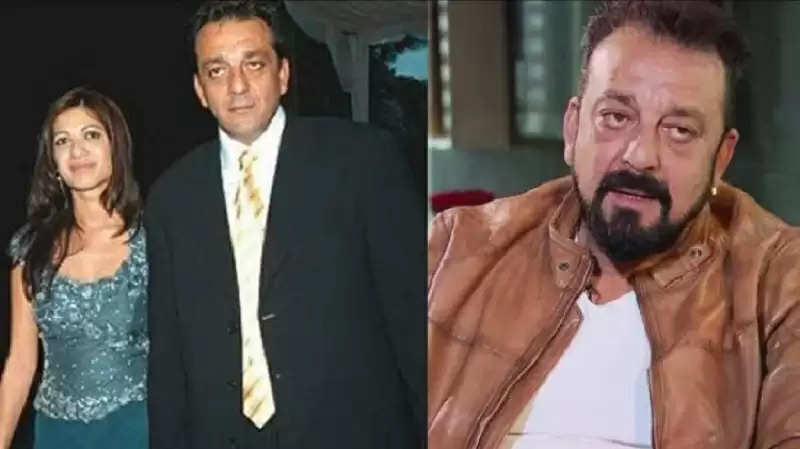 Nadia Durrani
Sanjay Dutt knew Nadia Durrani even before he met Riya. No one knows when and where the two met. But it is said that Sanjay and Riya's marriage was broken due to the closeness of Nadia and Sanjay. But Sanjay's relationship with Nadia also did not last long and both of them separated.

Manyata Dutt
When Sanjay Dutt was dating Nadia, he met Manyata at the same time. Manyata was also known as Dilnawaz Sheikh. Sanjay started liking the simplicity of Manyata. Sanjay and Manyata's affair lasted for two years and in 2008 both of them got married in a resort in Goa. After this, their twins Shahran and Iqra were born in the year 2010. Now both are living together like a happy family.