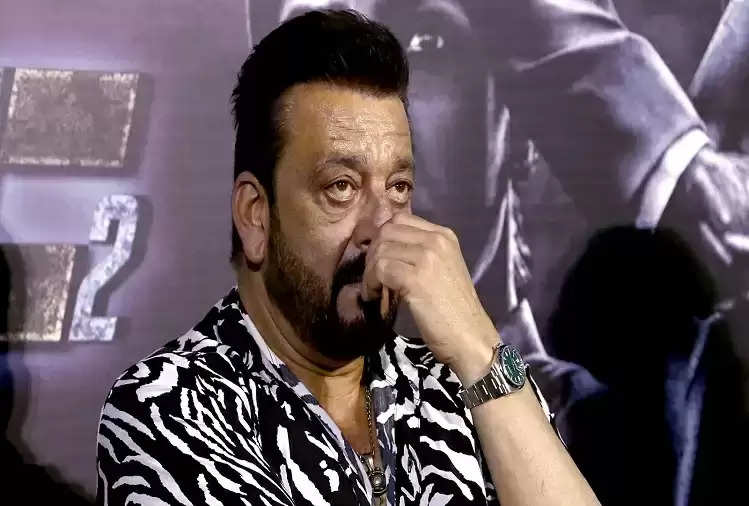 Bollywood actor Sanjay Dutt has stunned everyone with his daredevil avatar of Shuddh Singh in the trailer of 'Shamshera'. Now Sanju Baba has shared a glimpse of his deadliest look from the gym. In such a situation, after seeing Sanjay Dutt, it seems as if he is in the full mood to win everyone's heart with his power-packed performances. Recently, Sanjay Dutt shared his Deadly Gym look on his social media account.

The physique of the actor in this picture is enough to give fitness motivation to everyone. Sanjay Dutt wrote with it, 'Because he who conquers himself is the most powerful warrior.

Sanjay Dutt after introducing strong characters like Adheera and Kaka Kanha in his previous releases is all set to come up with yet another powerful character of Shuddh Singh in 'Shamshera' which the audience is eagerly waiting for. 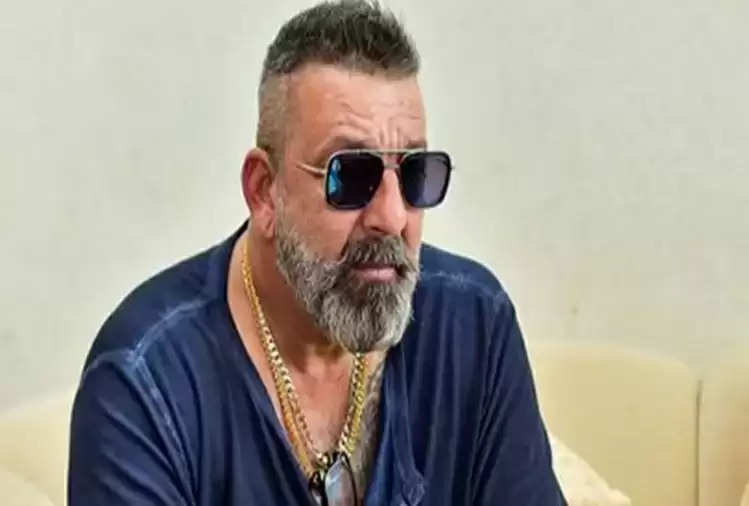 Apart from Shamshera, Sanjay Dutt's exciting lineup includes Ghurchadi and Baap. Apart from this, there are many other projects that he is working on, which are yet to be announced.