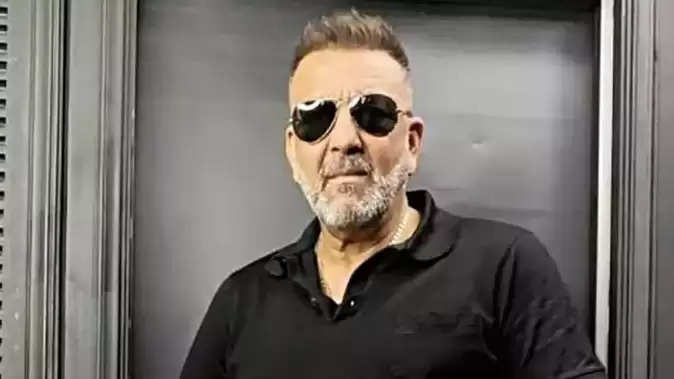 Bollywood actor Sanjay Dutt's life has been full of ups and downs. Going to jail for the 1993 Mumbai attacks or winning the battle with cancer. He never shied away from talking about these things related to his life. Recently, the actor talked about how he had faced cancer and what was his reaction when he came to know about it for the first time. He told that when he was diagnosed with cancer, he cried bitterly for hours. 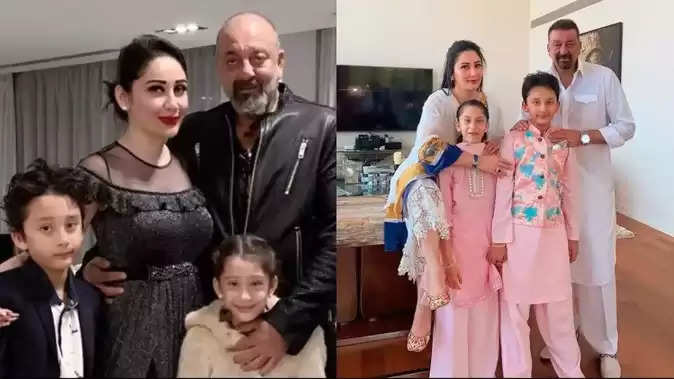 During an interview, Sanjay Dutt told that it was time for lockdown. I started having trouble breathing while climbing the stairs. Even when I took a bath, I could not breathe. I knew what was going on, so I called my doctor. After this I had X-rays and it was found that more than half of my lungs were filled with water. The doctors had to remove this water and they believed that it could be TB, but it turned out to be cancer. He further said that when I came to know that there is cancer, then how to tell this was a big issue. I could break someone's mouth. At that time my sister came, so I told her that I have got cancer, what to do now? After that everyone talked about what could be done. But I cried a lot for two-three hours thinking about my kids, wife and life. After that I felt that no I cannot be weak.

After that we thought of getting treatment in the US, but did not get the visa. I said that I will get treatment here. Rakesh Roshan told me about the doctor. After meeting the doctor, the doctor said that you will vomit, hair will fly away and many more. On this I told the doctor that my hair will not fly. My doctor also started laughing at this. The actor said that I used to go to Dubai for chemotherapy and then used to go to the badminton court and play for two-three hours. It was crazy but I used to do it. He said that to fight cancer, do not be afraid of it, you have to face it firmly. Now he is completely healthy and getting back to his routine. He says I want old Sanjay Dutt back. Let us tell you that Sanjay Dutt is seen in the recently released film 'KGF Chapter 2' directed by Prashanth Neel. She played the character of Adheera in this film.