Sanjay Dutt Birthday Special: Know about some of the dreaded characters of the actor on his birthday 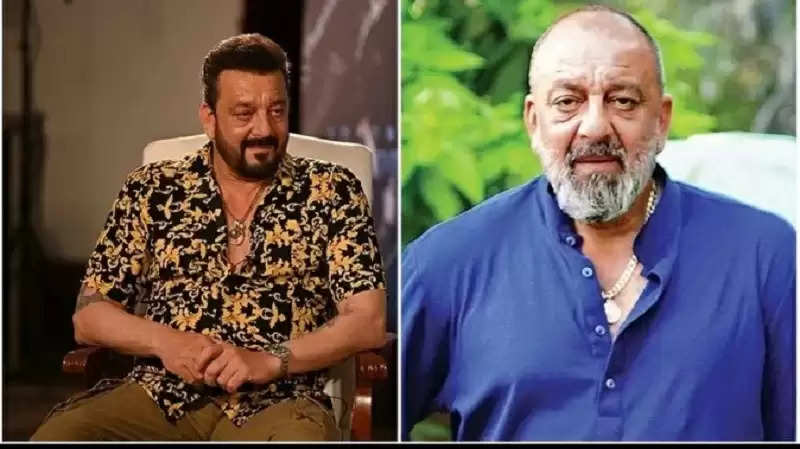 Bollywood's famous actor Sanjay Dutt celebrates his birthday every year on 29th July. Born in the house of veteran actor Sunil Dutt and actress Nargis, Sanjay will be celebrating his 63rd birthday this year. Sanjay Dutt, who was in a discussion about his acting and films as well as controversies, played many great characters in his career. Along with the hero, the actor also robbed the audience's appreciation by becoming a villain. On the occasion of the actor's birthday, let's know about some of his villainous characters played in films-

Khalnayak
The character played by Sanjay Dutt in the film Khalnayak is remembered even today. In the film, Sanjay Dutt played his character so vigorously that people started thinking of him as a villain in real life as well. The actor was seen as a negative character for the first time in this film, which was well-liked by the audience.

Vastav
Sanjay Dutt is still known for his really strong character in the film. The dialogue of the film is Pachas Tola Maa….Pachhas Tola is still on the lips of the people. This one dialogue not only made the actor famous all over the world but also enhanced his villainous image. In the film, the actor played a dangerous gangster who takes up arms out of compulsion.

Musafir
The actor was also seen in a negative role in the film Musafir. In this film, Sanjay played the role of Killer Billa. Although this film could not do much work at the box office, the character of Sanjay Dutt proved to be quite a hit. Apart from the songs of the film, Sanjay's look and his dialogues were highly appreciated by the audience.

Agneepath
Sanjay Dutt robbed the entire limelight with his character in actor Hrithik Roshan and Priyanka Chopra starrer the film Agneepath. The actor played the character of Kancha Cheena in the film. In this character, the actor appeared on the screen for the first time in a dreaded style. His acting gave everyone goosebumps. This avatar of Sanjay Dutt was very much liked by his fans. 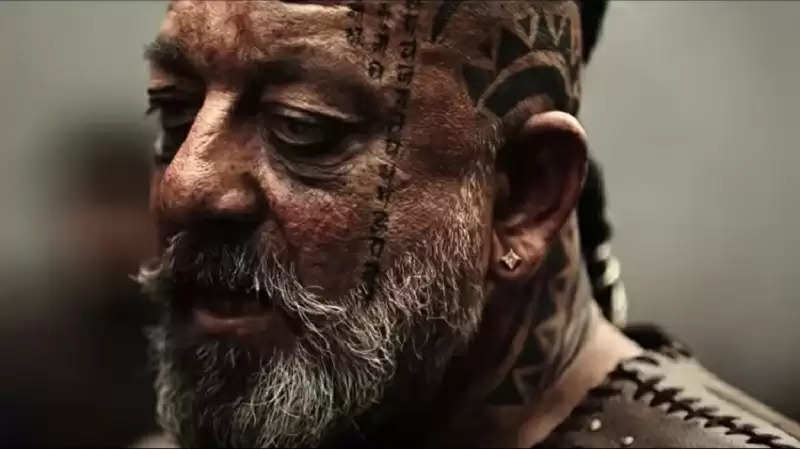 KGF 2
South superstar Yash star film KGF 2 has become the highest grossing Indian film this year. This film has set many records not only in the country but also abroad. Sanjay Dutt was also seen in a special role in this film. In the film, the actor played the negative character of Adheera, who won the hearts of the audience in no time.

Shamshera
Sanjay Dutt has also appeared in the role of villain in the recently released Ranbir Kapoor and Vaani Kapoor starrer film Shamshera. The actor is playing the role of a tyrannical police officer in the film. In his character named Shuddh Singh, the actor has acted quite dreadfully.