Sangram Singh's Birthday: On the occasion of his birthday know about his journey from wrestler to acting 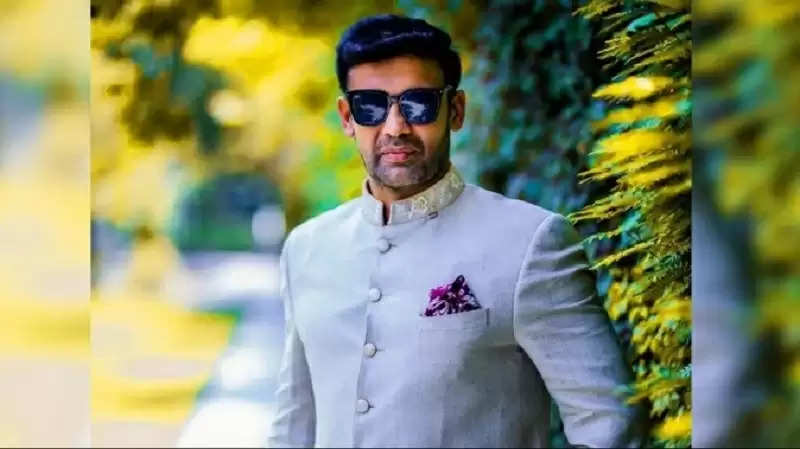 Wrestler Sangram Singh, who is known from TV to Bollywood, is celebrating his 39th birthday on 21st July. Sangram Singh, who brought laurels to the country by winning a gold medal in the Commonwealth Games, has had a stellar career as an actor as well. Apart from acting, he has also participated in reality shows. Recently he tied the knot with actress Payal Rohatgi after a long relationship. So let's know the special things related to him on his birthday. 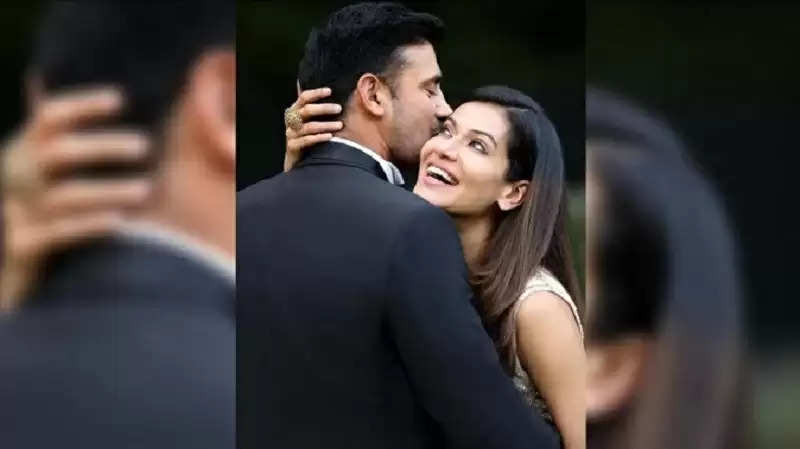 Born on July 21, 1985, in Madina, a small village in Rohtak, Sangram Singh had to face a lot of difficulties at this point, but he made his weakness his strength. Sangram Singh's father Umaid Singh was a soldier in the army, who is now retired, while his mother is Ramadevi, who is a housewife.

Made a debut with this film
Sangram Singh made his debut with the 2015 film Uva and has since appeared in reality shows like Survivor India, The Ultimate Battle, Nach Baliye 7, and Bigg Boss. Some time back, Sangram Singh was very excited about Kangana coming to the show Lockup, although he did not participate. 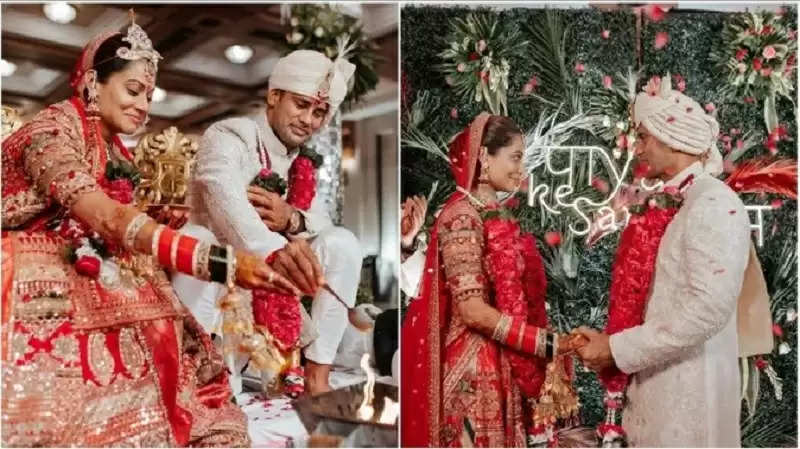 This is how the pair of wrestlers and TV actresses became
Wrestlers Sangram Singh and Payal Rohatgi's love story is also very interesting. Payal and Sangram first met on the Agra-Mathura highway, where Payal's car broke down, suddenly Sangram Singh was passing from there and he gave Payal a lift to Delhi. After this, both of them met in a show in the Philippines and the series of meetings went ahead after dating each other for 12 years, both of them got married on April 9, 2022.