Samrat Prithviraj: Akshay-Manushi will go to Somnath to pray for the success of the film 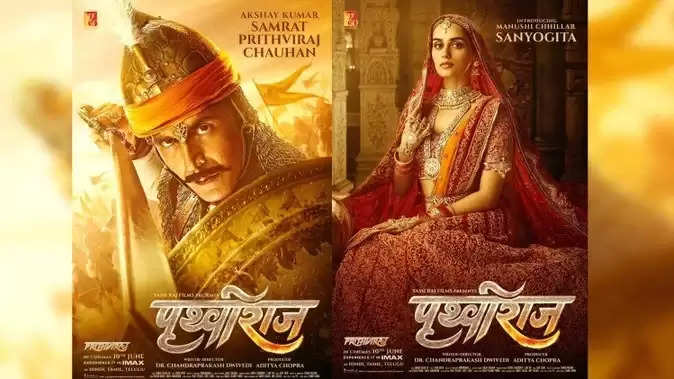 Fans of Bollywood superstar Akshay Kumar are eagerly waiting for his upcoming historical film 'Samrat Prithviraj'. Manushi Chillar will be in the lead role along with Akshay in this period drama film. Akshay Kumar is currently promoting this film directed by Chandraprakash Dwivedi in full swing, he does not want to do any negligence with this film. Recently, the name of the film has also been changed due to the controversy raised by Karni Sena. If reports are to be believed, now Akshay, Manushi, and director Chandraprakash Dwivedi will go to Somnath temple in Varanasi with the flag of Emperor Prithviraj Chauhan to seek blessings for their film. 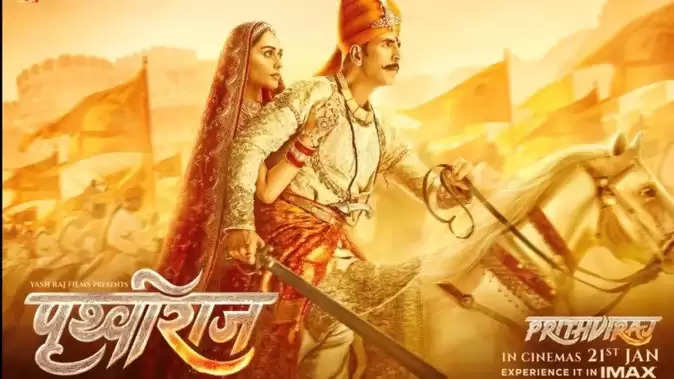 Akshay-Manushi will go to Somnath temple
The lead pair of 'Samrat Prithviraj' will visit Rai Pithora Fort in New Delhi. Akshay Kumar and Manushi Chillar will hoist the flag there to honor the bravery of the brave emperor of India, Prithviraj Chauhan. Confirming this news, Dr. Chandraprakash Dwivedi said, “Samrat Prithviraj Chauhan was the last Hindu emperor of our country, who stood up to protect the freedom and honor of Mother India from the ruthless people who plundered India. And now we are going to visit Somnath temple and Varanasi with the flag of Emperor Prithviraj to take blessings with the flag representing freedom for our country."

Akshay Kumar will hoist the flag
Apart from this, Akshay and Manushi will also visit the Rai Pithora Fort of Emperor Prithviraj in New Delhi and will hoist the flag there in his honor. The director while talking about it said that 'After placing Ganga water on the flag, that flag will be taken to Rai Pithora to honor the valor of Emperor Prithviraj Chauhan.' The filmmaker said that he hopes his period drama will be liked by the youth too. 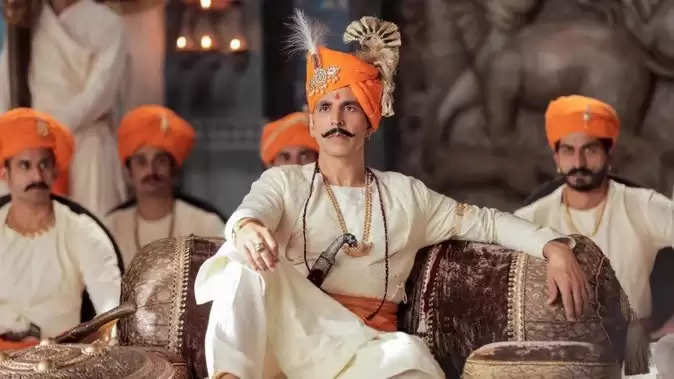