Sameer Rajda: Sameer Rajda became famous for the role of Shatrughan in Ramayana, now plays a side role in Crime Patrol 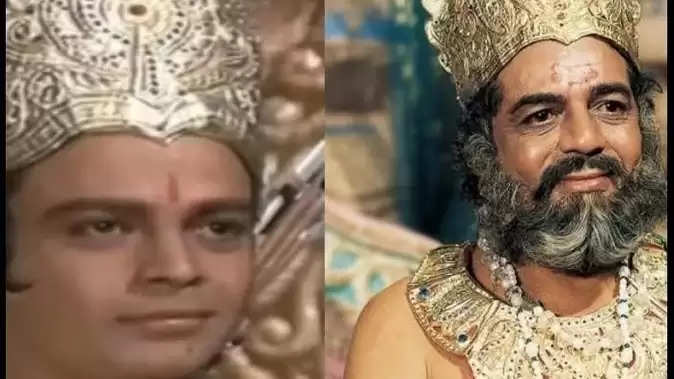 The characters of the TV shows Ramayana and Mahabharata, which came on the small screen in the 80s, are still discussed today. The actors working in both these serials have left their indelible mark in the hearts of people on the basis of their acting. One of them is actor Sameer Rajda. Sameer is celebrating his birthday today i.e. on 20th April. Sameer is one of those actors who has worked in both Ramayana and Mahabharata serials. He played the character of Shatrughan in Ramayana. He has also worked in Hindi films. His father Mulraj Rajda was also an actor. The real pairing of father-son was also seen on the small screen through the Ramayana serial. In the Ramayana, the role of King Janak was played by Moolraj Rajda. At the same time, Sameer played the role of Shatrughan. 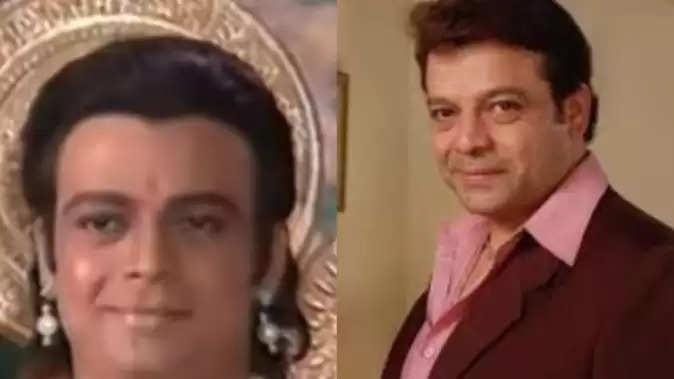 Won everyone's heart with the role of Shatrughan
Sameer Rajda is still remembered for his portrayal of Shatrughan in the Ramayana serial, but did you know that he was not the first choice for this role? This was disclosed by Sameer himself. On the occasion of the release of the book based on the life of Ramanand Sagar, he told that he was earlier rejected for this role. 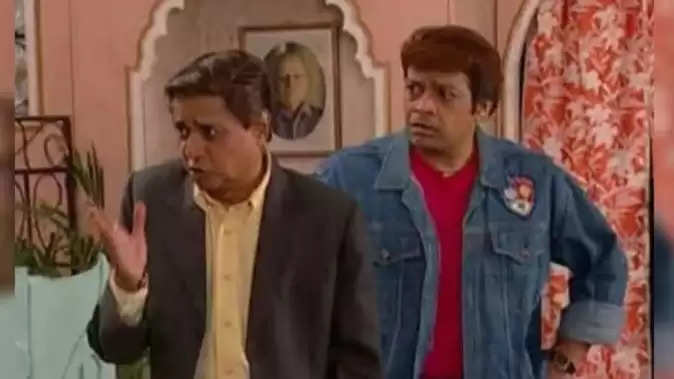 Was last seen in this serial
Sameer is very active on the small screen. In the year 2008, he also worked in the serial Hamari Devrani, in which people liked his role very much. For a long time, he has to be satisfied with small roles. He has appeared in Crime Patrol aired on Sony TV. In this show, he has been seen in positive and negative roles in many episodes.