Samantha Ruth Prabhu Birthday: From 'Pushpa' to 'Ye Maya Cheswa', Samantha's characters won the hearts of fans in these films 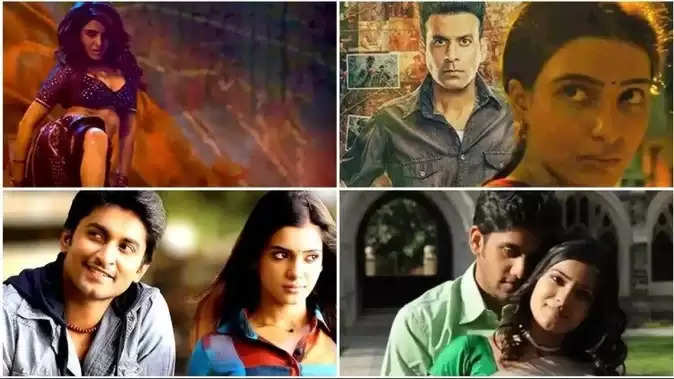 Samantha Ruth Prabhu is one of the famous actresses of South India. Samantha's films 'Mersal' and 'Rangasthalam' earned record breaking. In October last year, the actress was in the news for her divorce with husband Naga Chaitanya. Both of them got divorced after 4 years of their marriage. Samantha is known for her acting in Tollywood movies. His role in every film is very special. Samantha's song 'Om Antava' in Allu Arjun's blockbuster film Pushpa made a lot of headlines recently. Samantha's look in this too was worth seeing. Samantha is celebrating her 35th birthday today i.e. 28 April. On this special occasion, let us introduce you to Samantha's characters in different films. 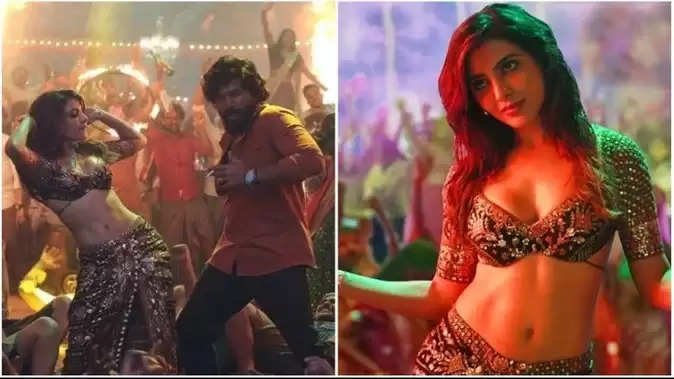 Pushpa: The Rise
The song Om Antava from Allu Arjun's film Pushpa was an item song by Samantha Ruth Prabhu. This song was picturized on Allu Arjun and Samantha. There is still a craze about this song among the audience. Samantha's dance moves in this song were highly praised.

The Family Man 2
Samantha Ruth Prabhu has made her digital debut in Hindi through Manoj Bajpayee's web series 'The Family Man 2'. In this she played the role of Sri Lankan Tamil girl Raji. He has a negative character in this series. In this series, Samantha has done all the action scenes herself. 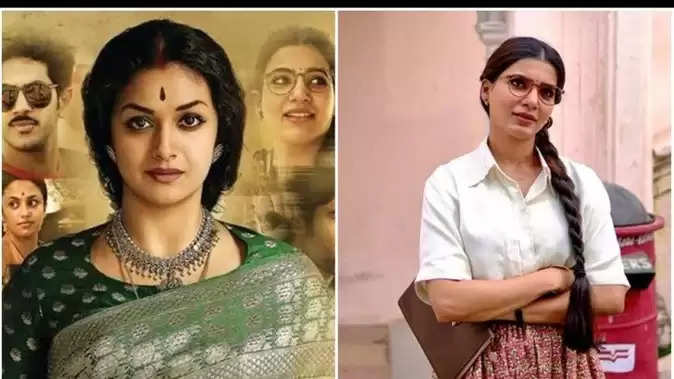 Mahnati
South Indian film Mahanati is a biopic of veteran actress Savitri who ruled the South Indian film industry in the 70s. In this film, Samantha played the role of a journalist named Madhurvani. The audience saw the story of Savitri through the eyes of Madhurvani.

Ega
Baahubali director SS Rajamouli's film Eega was also a blockbuster. The film was released in Hindi as Makkhi. In this film, Samantha played the role of an innocent girl, whose acting won the hearts of the people.

Ye Maya Cheswa
This was the debut film of the Maya Chesva actress. This film not only changed the fate of the actress, but with this film the actress also won the hearts of the audience. Samantha Ruth Prabhu and Naga Chaitanya starrer this film was very much liked by the people. 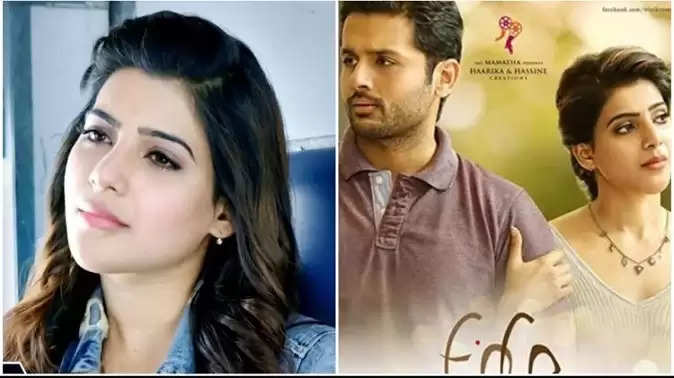 Aa...
This is Samantha's comedy film with South film star Nitin. In this, the actress played the character of Anusuiya Ramalingam. The innocence of the actress won the hearts of the fans in the film.