Samantha Birthday: Samantha Prabhu's pair has been a super hit with these South actors, has given many blockbuster films 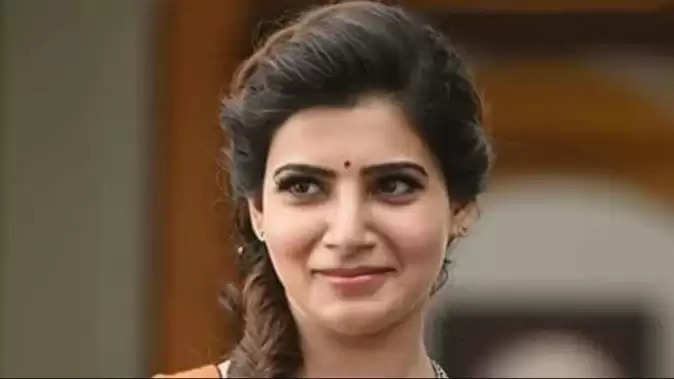 Samantha Ruth Prabhu is one of the most successful actresses of Tollywood. She celebrates her birthday on 28 April every year. Born in the year 1987 in Chennai, Tamil Nadu, Samantha has achieved a big position in a very short time. Samantha has worked in many superhit films in her film career. His film Mersal broke all the records of earning at the box office. She was seen opposite Tamil superstar Vijay in this film. On the occasion of her birthday, today we will tell you about Samantha's films in which her pairing with South actors was very much liked by the audience. 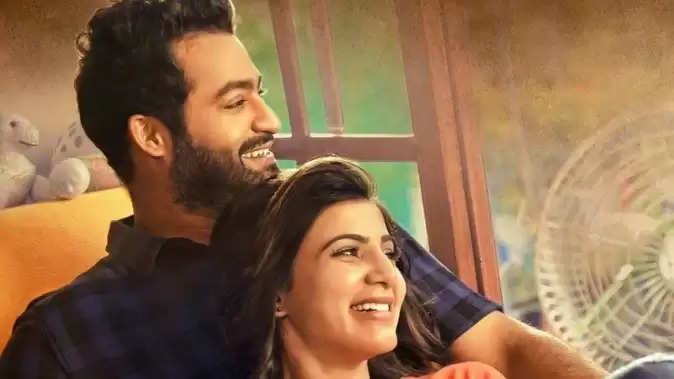 NTR Junior
The film Janta Garage, released in the year 2016, was very much liked by the people. Samantha's pairing with NTR Junior was very solid in this film. The film proved to be a tremendous hit at the box office.

Allu Arjun
The pairing of Samantha and Allu Arjun is very much liked in South Cinema. Both have appeared in the film Son of Satyamurthy. This film was liked by the people of South India as well as the people of Hindi belt.

Vijay
People in Tamil Nadu also affectionately call Vijay as Thalapathy. The pairing of Vijay and Samantha has also shown amazing at the box office. Both have worked together in the film Kathi. This film proved to be a blockbuster. The acting of both in the film was also highly appreciated. 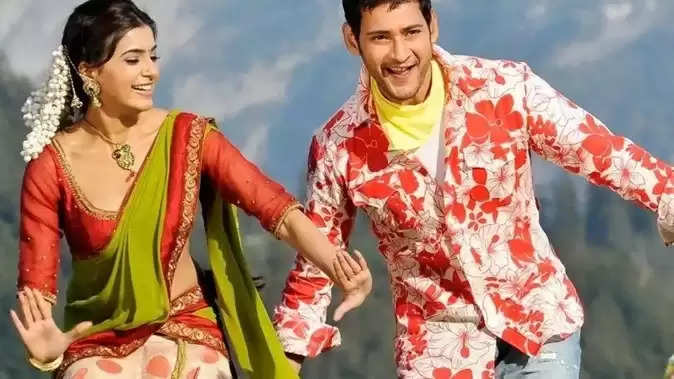 Mahesh babu
Samantha has also given a blockbuster film with superstar Mahesh Babu. The film Dookudu, which was released in the year 2011, was very much liked by the people. At that time the film broke all the records of box office earnings.