Salman Khan is the owner of property worth more than 3000 crores, owns these expensive things from in Dubai 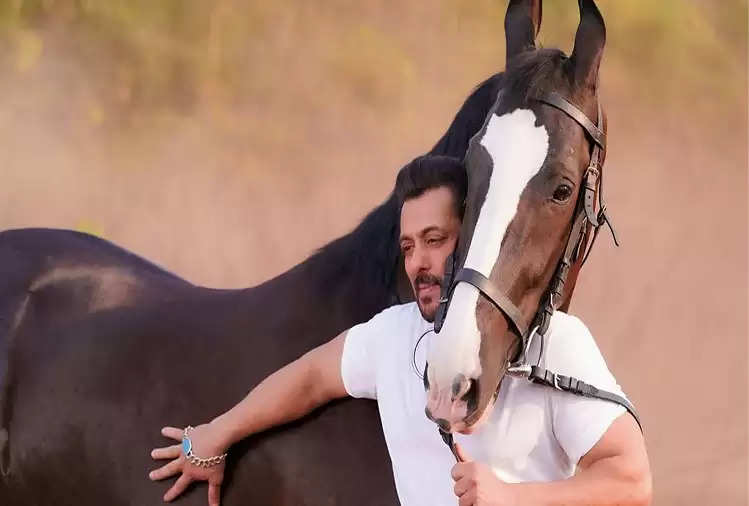 Salman Khan is one of the most popular actors of Bollywood. They charge a hefty amount for movies. Apart from this, Salman earns money through advertisements, brand endorsements, stage performances and many other ways. Khan has also gained immense popularity as the host of his popular television show, Bigg Boss. Hailing from the posh Bandra neighborhood of Mumbai, the actor follows a lavishly lavish lifestyle and owns some extremely expensive things. Below we take a look at some of his luxury prized possessions. 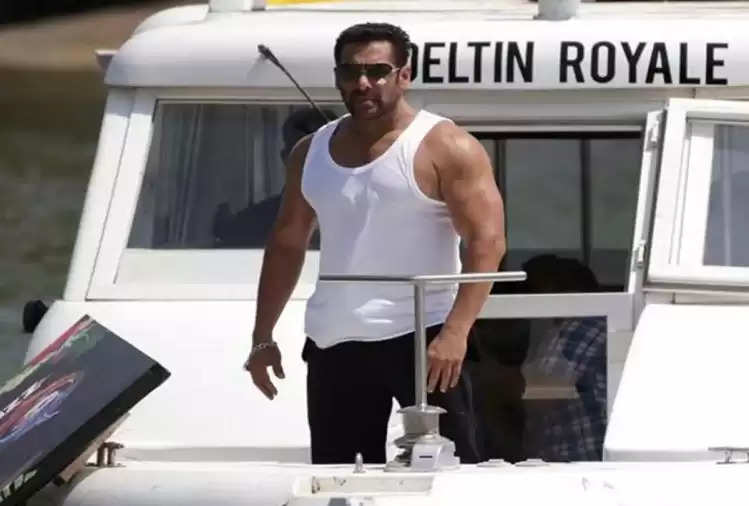 Salman Khan's net worth is around 3000 crores. Apart from this, he has many expensive houses and farmhouses.

Salman Khan lives in a luxurious triplex apartment facing the sea in the Bandra neighborhood of Mumbai. The actor stays at the famous Galaxy Apartments, which has become a common tourist attraction in the city for all his fans, who come there to catch a glimpse of him. According to DNA, the property is worth Rs 100 crore.

Salman Khan often visits his Panvel farmhouse to spend some alone time with his family and friends away from the city life. Spread over 150 acres of land, the farmhouse includes a gym, a swimming pool, space for domestic animals, five horses, stables and lush greenery all around. 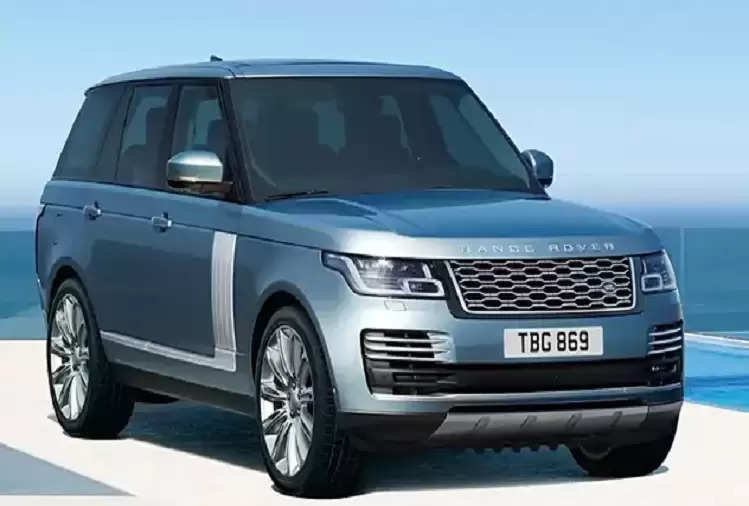 Like Bollywood's A-listers Shah Rukh Khan and the Bachchan family, Salman Khan too has a luxurious hideout in Dubai. The property is located at The Address Downtown near Burj Khalifa, one of the city's famous landmarks. The actor often travels to Dubai to spend some time with his group.

A Beach Home in Gorai

He has a luxurious 5-BHK beach home which he bought in Gorai, Maharashtra. The bungalow has a gym, a huge swimming pool, a theater and a bike area. According to DNA, Salman and his family go for a holiday at Gorai Beach Home.

Salman Khan is one of the few Bollywood stars who have a personal yacht. It is worth Rs 3 crore which he bought in 2016. He uses it for his private parties and family get together. According to TOI, Khan has now updated the ride with a new, sleeker model.

Being Human was founded by Khan in 2012 under his charitable foundation - the Salman Khan Foundation, which is dedicated to education and health initiatives for the underprivileged population in India. The brand offers a wide range of clothing along with jewelery and watches. The brand value of Being Human is estimated to be Rs 235 crore per TOI.

The actor also runs his own production company named Salman Khan Films based in Mumbai. The label has produced several films including Bajrangi Bhaijaan, Race 3, Bharat, Dabangg 3, Radhe and others. The estimated net worth of Salman Khan is $400 million i.e. around Rs 3,000 crore.

Salman Khan is often seen roaming around the city in Land Rover Range Rover Vogue. Priced at Rs 2.26 crore, this luxurious SUV is powered by a 3.0-litre V6 engine and produces 250bhp and 600Nm of torque. It can reach a top speed of 209kms per hour.

Powered by a 4.5L, 32V DOHC V8 diesel power mill, the Toyota Land Cruiser pumps out maximum power of 265 bhp along with a torque value of 650 Nm. The price of this powerful SUV in India is Rs 1.80 crore.