Salman Khan has given Shehnaaz Gill a chance to decide his own fees for the film 'Kabhi Eid Kabhi Diwali'? 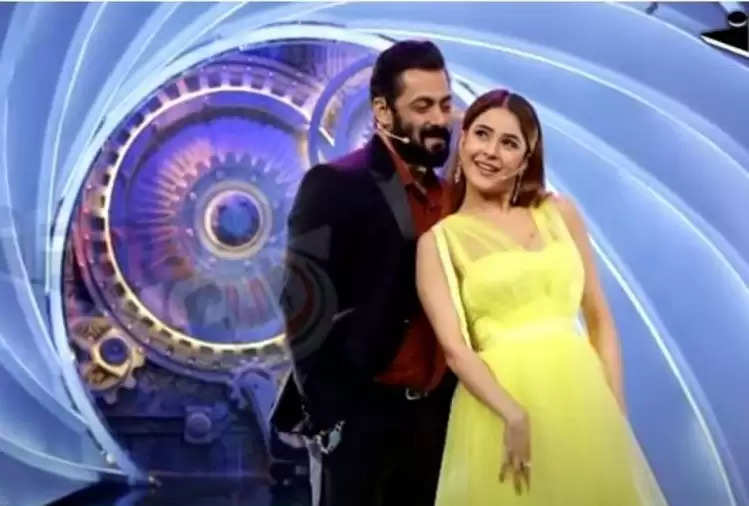 According to rumours, Shehnaaz Gill has reportedly been cast in Salman Khan's upcoming film Kabhi Eid Kabhi Diwali. According to reports, the actress will be seen opposite Aayush Sharma. Now Shahnaz's fee for the film has been revealed. 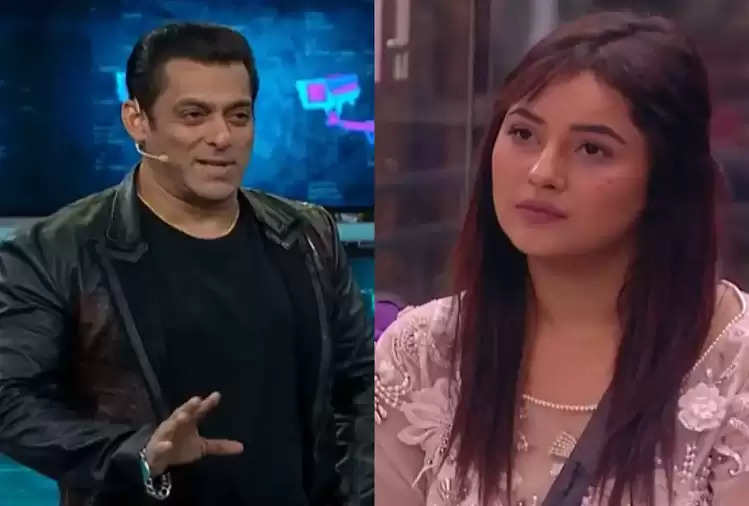 According to a report in BollywoodLife, Salman Khan has asked Shehnaaz to charge whatever amount she wants.

The portal quoted a source as saying, 'Everyone knows that Salman Khan is very much in love with Shehnaaz. She managed to win everyone's heart with her first appearance in Bigg Boss 13. The only thing Salman likes about Sana is her innocence and till date, she remains the same despite going through the toughest phase of her life.

Though there is no official confirmation of this, but we are sure fans will be happy to read it.

Meanwhile, Aayush Sharma recently announced that he will play a pivotal role in Kabhi Eid Kabhi Diwali. The actor expressed his happiness to be a part of the film in an official statement.

Recently, Shahnaz said on Tanmay Bhatt's show 'Tanmay Reacts' that people think that she is very close to Salman and they have met many times, but it is not so. 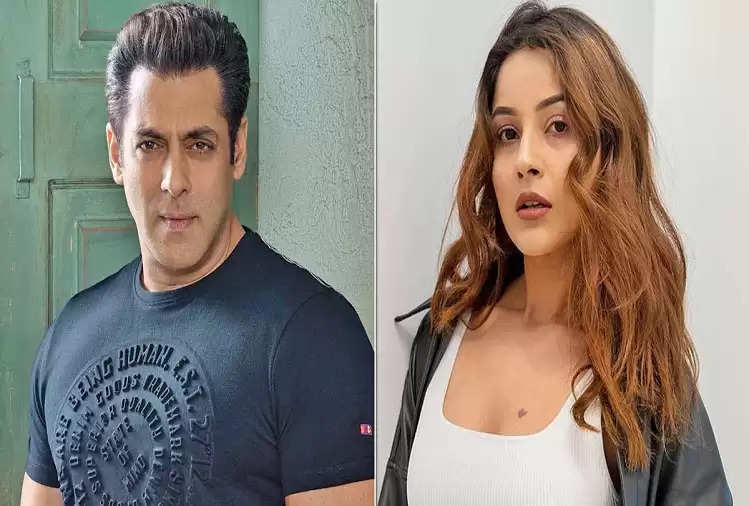 He said, 'These people think that I must have spent private time. But I never met in person." The actress said that she is actually still a little shy in front of him. Shehnaz further said- 'I do not have his number. Salman Khan will never come out of me for this, always sir hi nikal hai."