Salman Khan gets relief from the Bombay High Court, this is the case 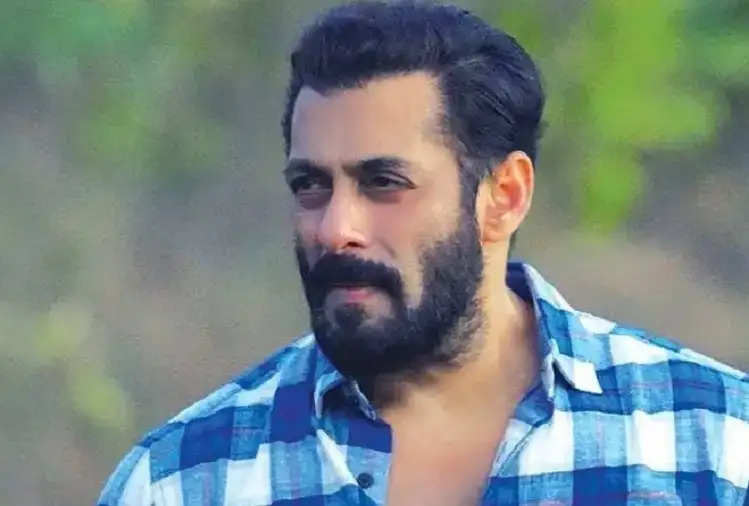 Bollywood's star actor Salman Khan has got a big relief in a case from the Bombay High Court. According to reports, the Bombay High Court has extended till June 13 the stay on the summons issued by the trial court in the case of alleged misbehavior with a journalist in the year 2019.

Bollywood's Dabangg Salman Khan had moved the High Court in this matter to avoid his physical appearance due to being busy in shooting. Salman Khan's bodyguard has also been named in the case of alleged misbehavior with the journalist. 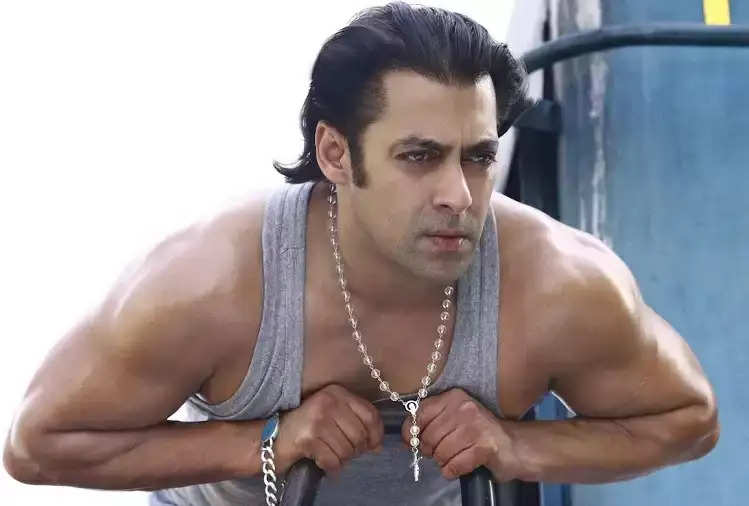 It is worth noting that this case is from the year 2019. In this case, Mumbai's Andheri Magistrate Court has issued summons to Bollywood star actor Salman and his bodyguard to appear in court on May 5.

A journalist named Ashok Pandey had accused Salman Khan of misbehaving and assaulting him. The incident reportedly took place when the journalist tried to shoot Bollywood actor Salman while riding a bicycle.