Salman Khan distances himself from Jacqueline Fernandez due to the Sukesh Chandrashekhar controversy. Learn! 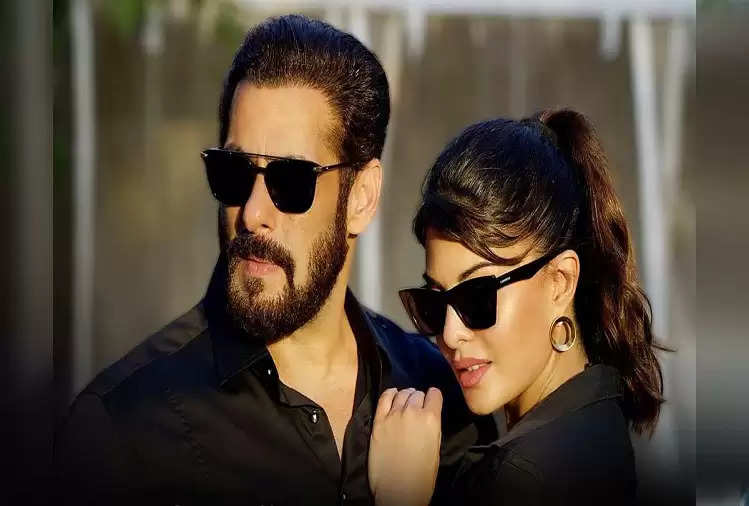 Jacqueline Fernandez has landed herself in legal trouble due to her association with Sukesh Chandrashekhar. Sukesh also tried to woo Nora Fatehi, and Sara Ali Khan among others, but as soon as he felt something was wrong, all of them took a U-turn. But has Salman Khan also left his Kick co-star amid the controversy? 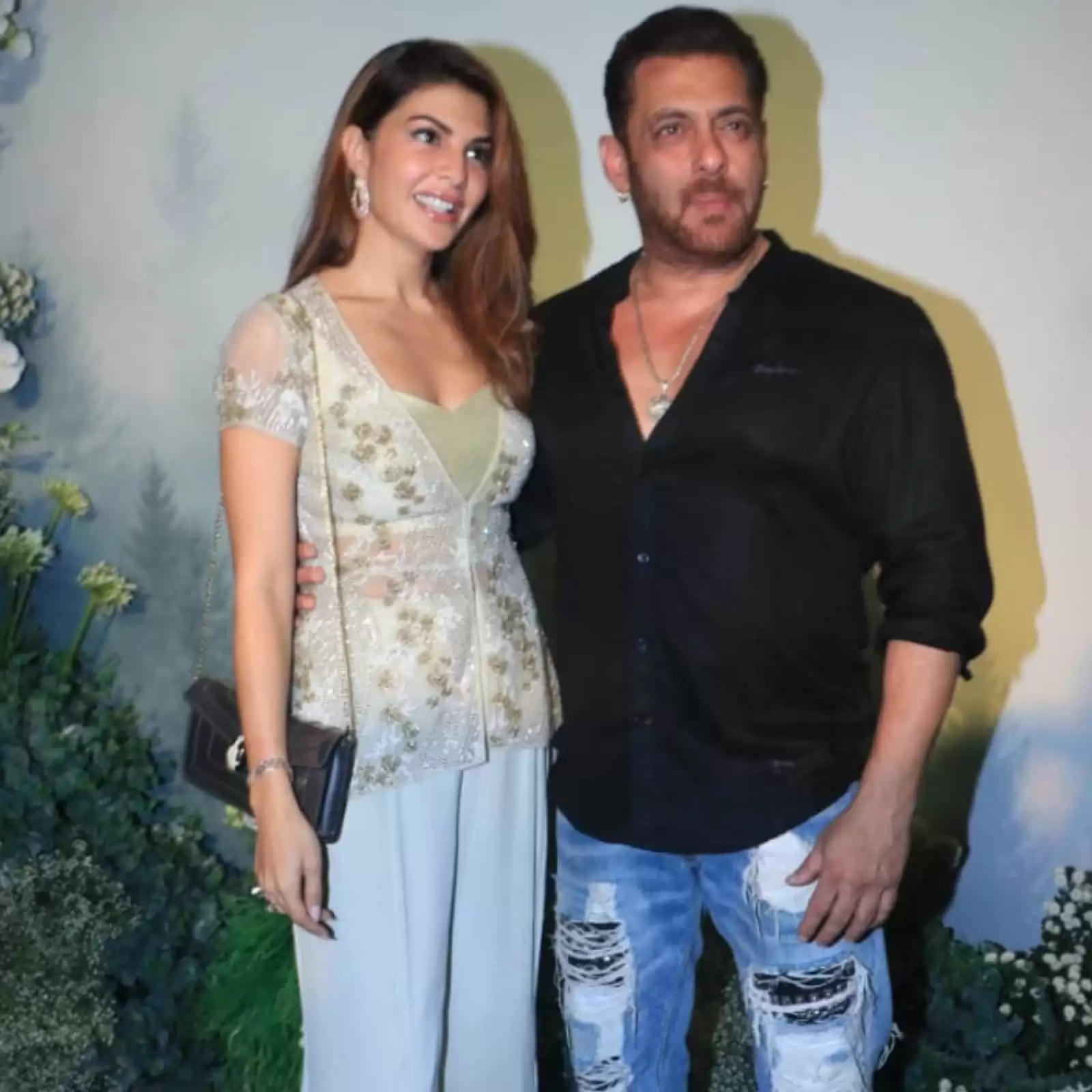 ED has revealed a lot during the investigation of the Sukesh Chandrashekhar money laundering case. Sukesh has been booked for extortion of 200 crores, it is learned that he has helped Jacqueline as well as her family members by giving them money and luxurious gifts. The list includes Persian cats, a horse, diamond jewelry and gifts from luxurious brands such as Gucci, and Louis Vuitton. 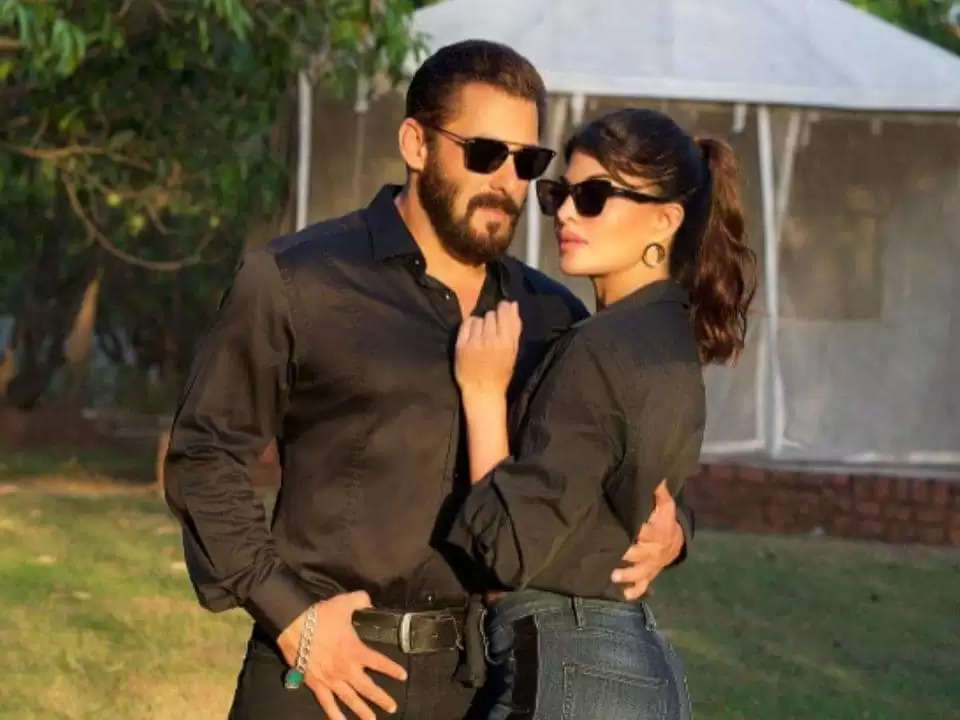 According to a new report in Bollywood Life, several Bollywood stars have distanced themselves from Jacqueline Fernandez due to their latest controversy. It is known to all that Salman Khan has always been with Jacqueline Fernandez. Her career was revived with Kick and the superstar has been with her ever since. But he reportedly did not want to be a part of any controversy, so it was a conscious decision on his part.

Meanwhile, reports suggest that Akshay Kumar also warned Jacqueline Fernandez against Sukesh Chandrasekhar. But the actress had fallen in love and had already dreamed of marrying a thug.