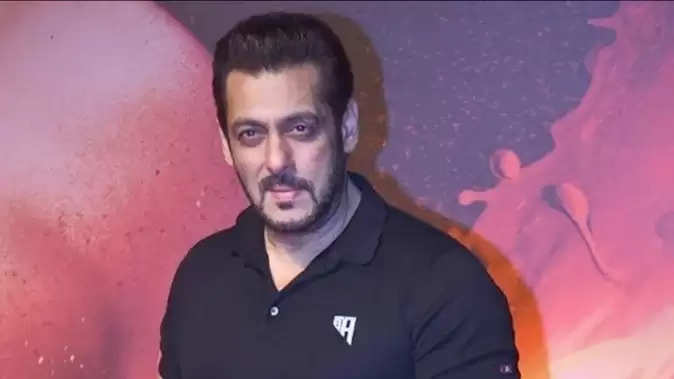 Bollywood superstar Salman Khan got a big relief from the Bombay High Court. The High Court has extended till June 13 the stay on the summons issued by the lower court in the case of alleged misbehavior with a journalist in the year 2019. Let us tell you that in March this year, the trial court had directed Salman and his bodyguard Nawaz Sheikh to appear in the matter on April 5. The court had given this order on a petition filed by journalist Ashok Pandey. In the petition filed, Salman and his bodyguard were accused of threatening and assaulting. 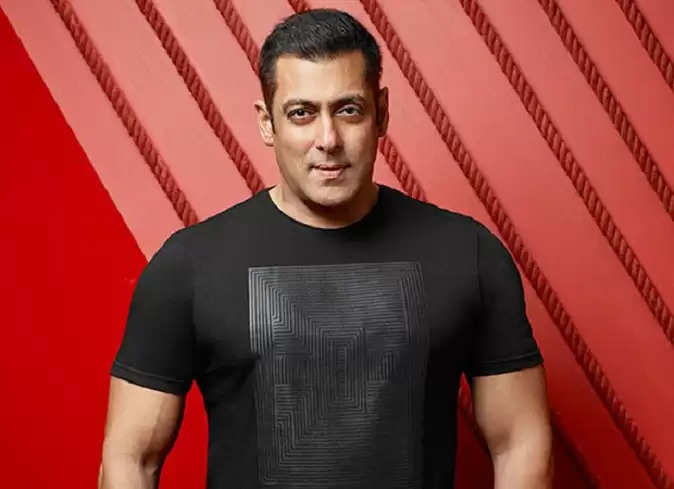 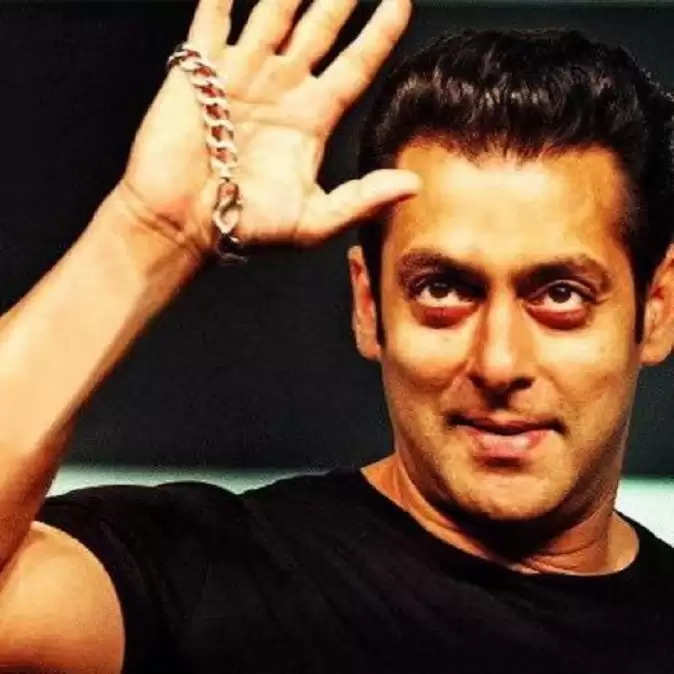 The journalist had alleged that in April 2019, Salman Khan and his bodyguard abused and assaulted the actor for filming him while he was cycling on the road in Mumbai. Salman, in his plea, claimed that there were contradictions and corrections in the journalist's complaint and that he had not said anything to her at the time of the alleged incident.