Salman Khan Net Worth: Click here to know everything from Galaxy apartments worth 100 crores to cars worth crores! 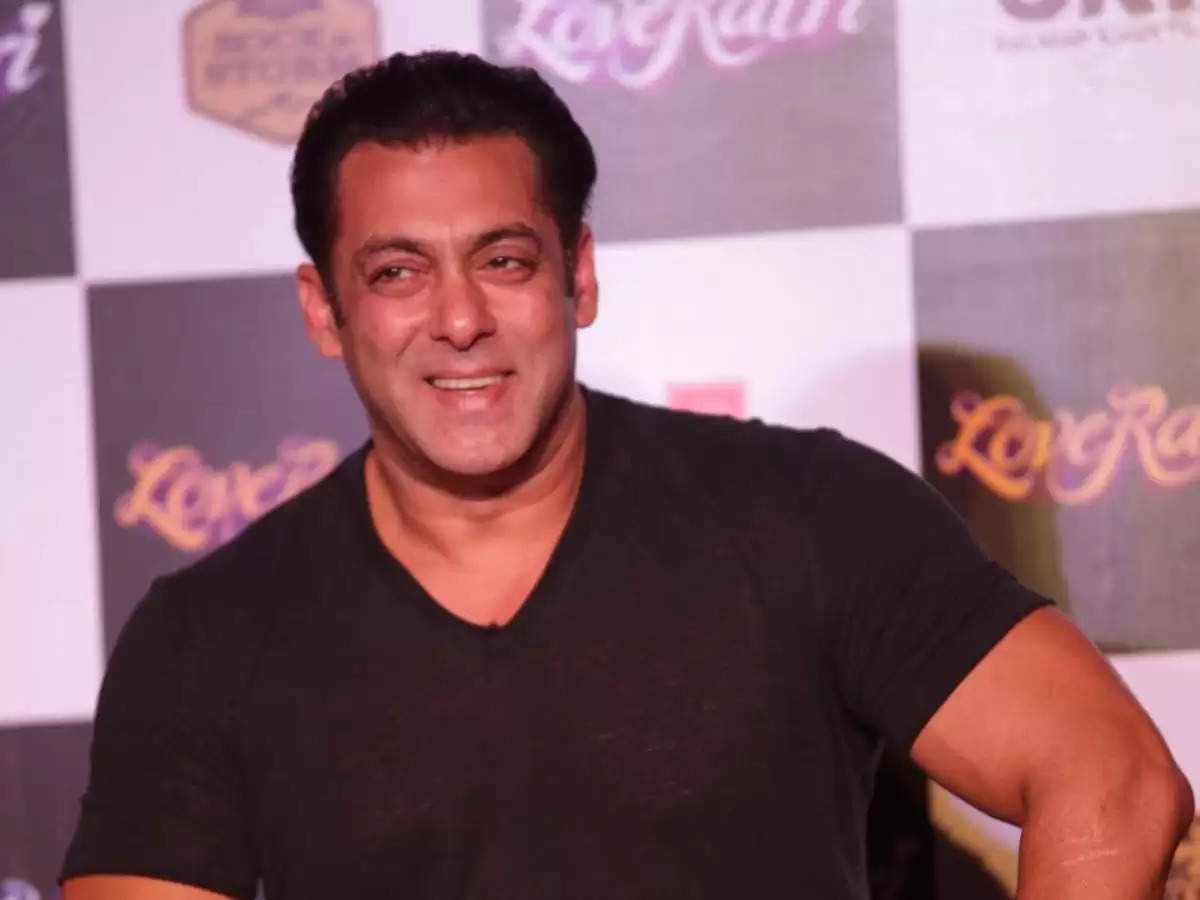 Salman Khan is one of the biggest stars of Indian cinema. After spending three decades in the Hindi entertainment industry, he has given many blockbuster films and has achieved name and fame. Scroll down to know his net worth.

Salman is one of the most prominent and highest-paid film stars in the Indian film industry. He also gained immense popularity as the host of his popular television reality show, Bigg Boss. Not only this, he lives a lavishly luxurious life and owns some extremely expensive things. So let's know about the things that Salman Khan owns: 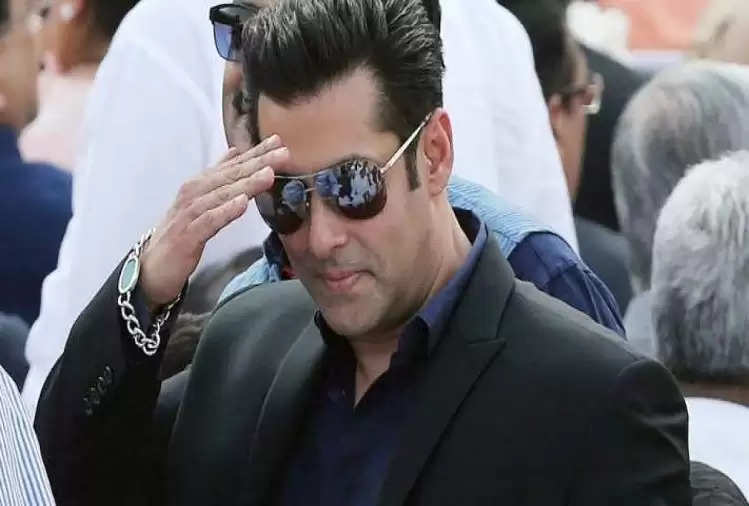 Sea-facing triplex apartment in the heart of Bandra

Every Salman Khan fan is well aware that the superstar lives with his family at Galaxy Apartments in Bandra. His residence has become a common tourist attraction in the city for all his fans, who come there to catch a glimpse of him. According to the DNA report, the value of this property is Rs 100 crore.

Not living in Galaxy Apartments, Dabangg Khan often visits his Panvel farmhouse to spend some alone time with his family and friends. His farmhouse is away from the urban life and is spread over 150 acres of land. It includes a gym, a grand swimming pool, a designated space for domestic animals, five horses, stables, and lush greenery all around. Reportedly, Khan's Panvel farmhouse is worth Rs 80 crore.

Like many A-list Bollywood actors, Salman Khan also owns a luxurious house in Dubai. The property is located at The Address Downtown near Burj Khalifa, one of the city's famous landmarks. Superstars often fly to the city to spend some time with their crew.

Not only in Panvel, but the actor also owns a luxurious 5-BHK bungalow in Gorai, Maharashtra. This sea-facing house also has a gym, a huge swimming pool, a theater, and a bike area.

Not many people know that Salman Khan has a yacht which is worth Rs 3 crore. He bought this in 2016. Often superstars are seen enjoying private parties and family getaways here. According to a Times of India report, Khan has now updated the ride with a new, sleeker model.

Established in 2012 under his charitable foundation – Salman Khan Foundation, Being Human is valued at Rs 235 crore. The brand offers a range of clothing as well as jewelry and watches, and its for-profits are dedicated to education and health care initiatives for the underprivileged population in India. 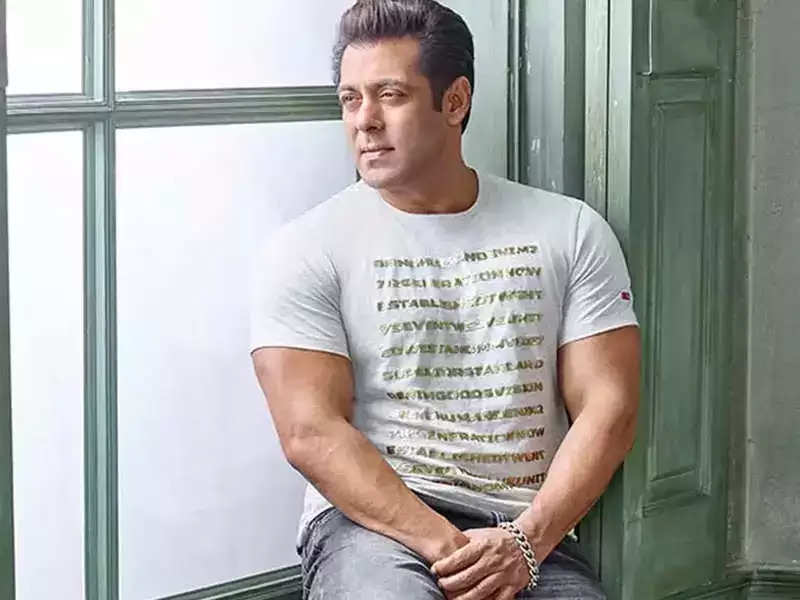 Superstar also runs his own production company named Salman Khan Films. Under his banner, he produced many films like Bajrangi Bhaijaan, Race 3, Bharat, Dabangg 3, and Radhe.

Along with a lot of wealth, Salman also has some luxury cars which are parked in his garage. He has Land Rover Range Rover Vogue worth Rs 2.26 crore, Toyota Land Cruiser worth Rs 1.80 crore, and many other luxurious cars. It is estimated that Salman's net worth can be around $400 million i.e. around Rs 3,000 crore.