Salman Khan Flop Movies: When Salman Khan did 48 hours of shooting without sleeping, yet the film was a flop, here is the list of Bhaijaan's Super Flop movies 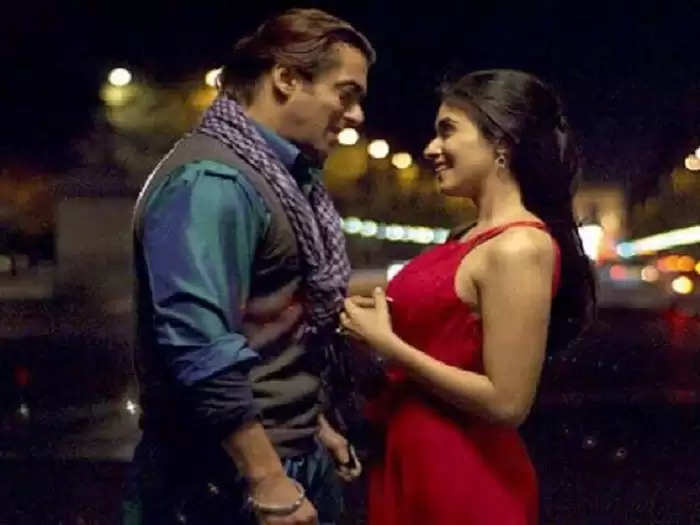 The film London Dreams, which came in the year 2009, bore people a lot. Asin, Aditya Roy Kapur and Rannvijay Singh were in lead roles with Salman Khan in this film. The film was directed by Vipul Amrutlal Shah. Salman Khan worked very hard for the film. Not only this, Salman Khan shot continuously for 48 hours without sleeping. 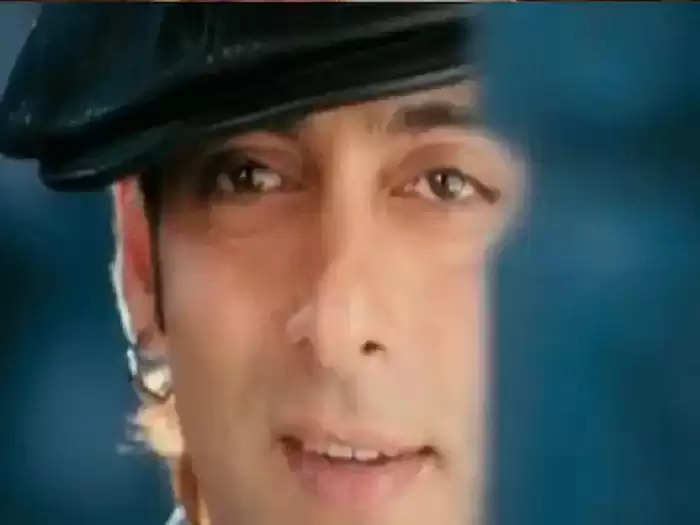 In the year 2008, Salman Khan's film Yuvvraaj became a hit at the box office. The film Yuvraj disappointed the fans a lot. Anil Kapoor, Mithun Chakraborty, Zayed Khan and Boman Irani appeared in lead roles along with Salman in this film. It took about 50 crores to make this film. The music of the film was given by AR Rahman. 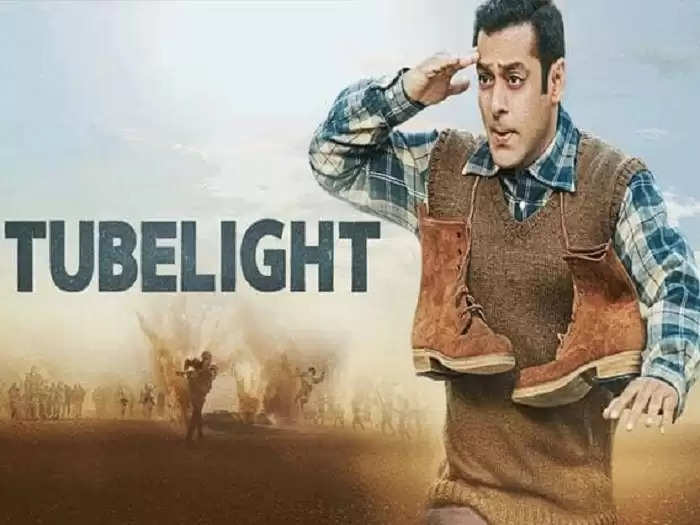 Salman Khan does not forget to release his new film every year on the occasion of Eid. In the year 2017, Salman Khan released the film 'Tubelight'. This film broke the hearts of fans even Salman Khan. Yes, this film of Salman Khan proved to be a disaster, not a flop at the box office. 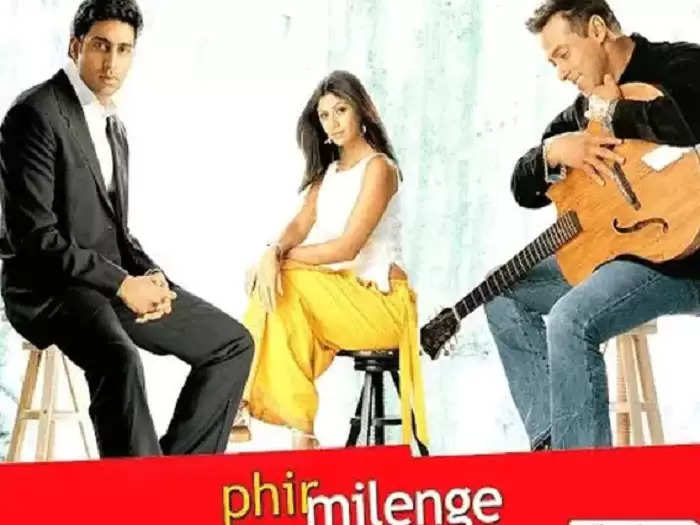 The story of the film 'Phir Milenge', released in the year 2004, is based on the disease of AIDS. This film was directed by Revathi. In this, superstars Salman Khan, Shilpa Shetty and Abhishek Bachchan played important roles. Despite having such a huge starcast, the film did very poorly at the box office. Could earn only Rs 5.4 crores.