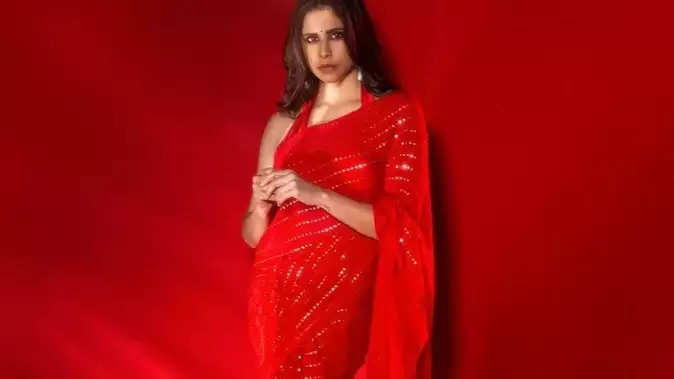 Sai Tamhankar, a famous actress of Marathi films, does every work with full devotion. Be it cinema or web series, the dedication remains complete. He is also very fond of animals, that is why when he got a chance to play, spend time and act with them in the web series 'Pet Puran' based on pets, he grabbed it quickly. There is usually no bond between a dog and a cat. Sai says, 'It is an illusion of the people. If a dog and a cat are kept together since childhood, then friendship becomes between the two. Even during the shooting of this show, I saw how a dog and a cat became friends. During the shooting of the show, I fell in love with this cat so much that I have now kept it in my house. 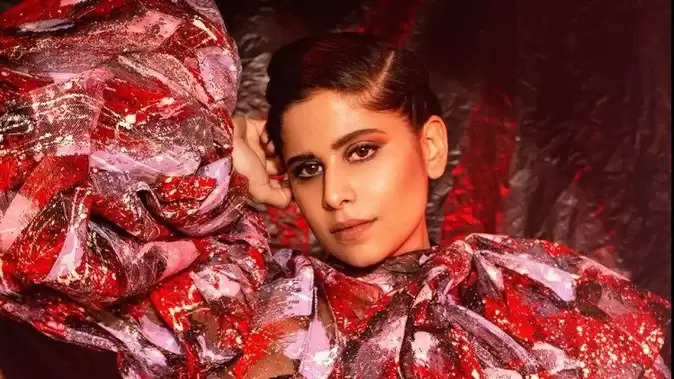 Had previously refused
Sai Tamhankar says, “Initially, there was a fear of getting close to animals, but this fear went away after shooting the show. When I got the offer of this show for the first time, I almost refused this show due to the fear of animals. But I am glad that I finally changed my mind and joined the show. If I had not done this show, I would have definitely regretted it.'

Association with pets
'I was very nervous about my character as an actor because I didn't know how to connect with pets on an emotional level? But, as soon as we started shooting for the show, I felt pets like children. It was a wonderful experience to run after him and always have him with you. 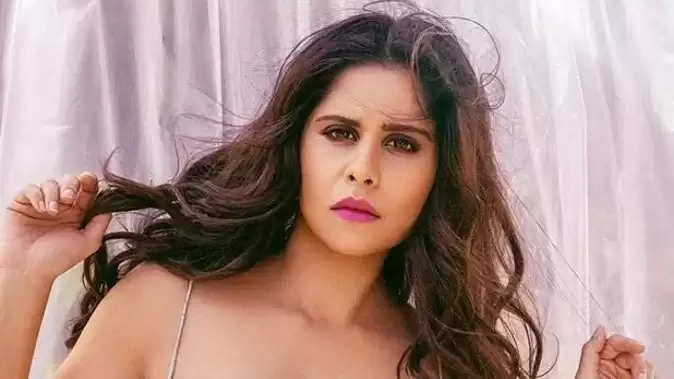 Important part of 'India lockdown'
Madhur Bhandarkar's film 'India Lockdown' has been made by combining 6 incidents together. The events after the lockdown are shown in this film. This film is a social drama film in which the story is woven around the various emotional, mental and financial stress caused to the people due to the lock down.