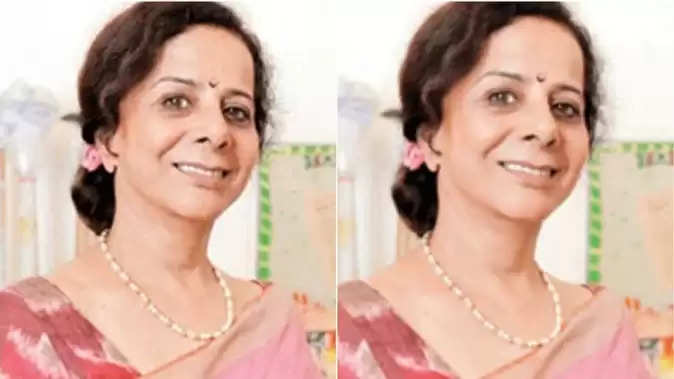 Sad news has once again come out of Hindi cinema. Veteran Hindi television presenter and actress Manju Singh has passed away. Giving information about this, lyricist, singer and screenwriter Swanand Kirkire condoled the death of Manju Singh. Sharing a post on social media platform Twitter, she recalled her time working with him in Doordarshan.

Swanand wrote in his post, Manju Singh is no more! Manju ji brought me from Delhi to Mumbai to write her show Swaraj for Doordarshan! He had made many wonderful shows like Ek Kahani, Show Time etc for DD. Hrishikesh Mukherjee's Golmaal Ki Ratna Hamari Pyaari Manju ji how can you forget your love…Goodbye! Manju Singh was a well-known name in the Indian television industry. He produced the shows Swaraj, Ek Kahani, Show Time etc. Affectionately known as 'Didi', Manju was the anchor of a children's show, Khel Toys. The show ran for about seven years. Apart from this, Singh also appeared in Hrishikesh Mukherjee's film Golmaal, in which she played the role of Ratna. 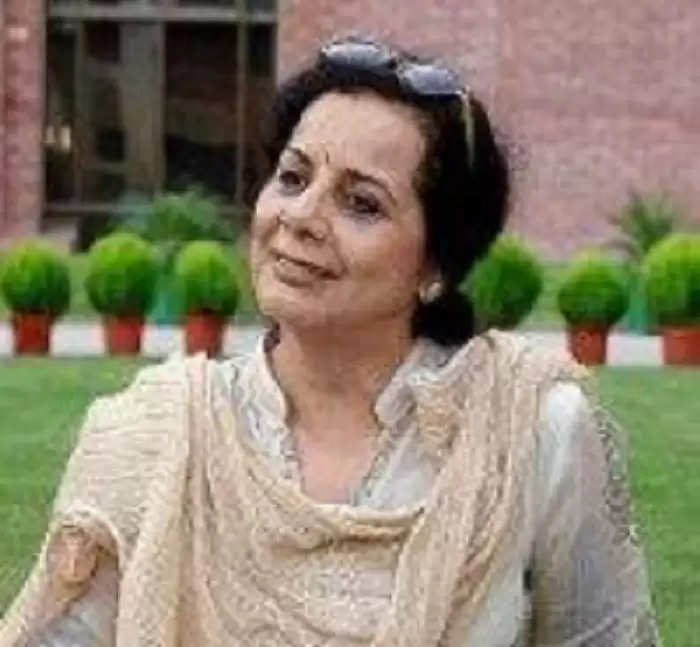 Singh threw light on national, social and cultural issues in his show. He made his debut as a television producer with Showtime in 1983. His show Ek Kahani was based on literary short stories from several regional languages. Another show that was well received by audiences across the country was her documentary-drama series Adhikar, which was based on the legal rights of women. In recent times, Manju Singh was associated with several international film festivals for children and youth. In 2015, he was recognized for his contribution to the creative arts and education sector and was nominated as a member of the Central Advisory Board of Education (CABE) by the Government of India.