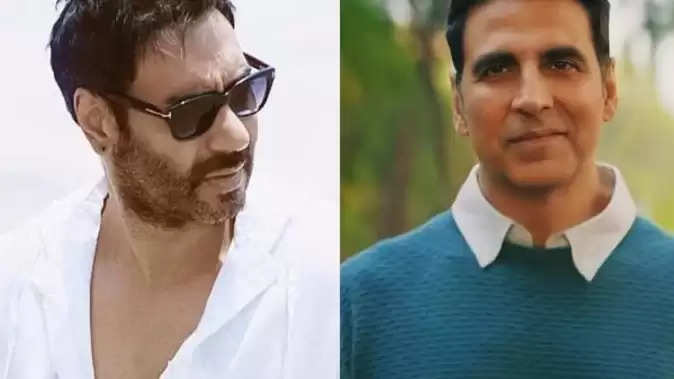 Bollywood actor Ajay Devgan's film 'Runway 34' has been released in theaters today i.e. on April 29. A day before the release, Ajay Devgn organized a special screening of the film for his close ones. After watching the film starring Ajay Devgan, Amitabh Bachchan and Rakul Preet Singh, Khiladi Kumar has reviewed Ajay's film through social media. 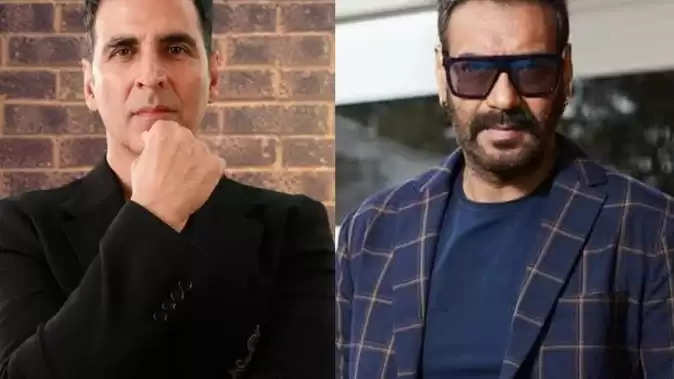 Akshay Kumar said this big thing for 'Runway 34'
Sharing the post on social media, Akshay Kumar wrote, "Just watched 'Runway 34'. Brother Ajay Devgn, fun! Were seen and Rakul Preet Singh (Akshay praising the actress with folded hands emoji). I wish the entire team of Runway 34 all the best. I hope the film gets its due." 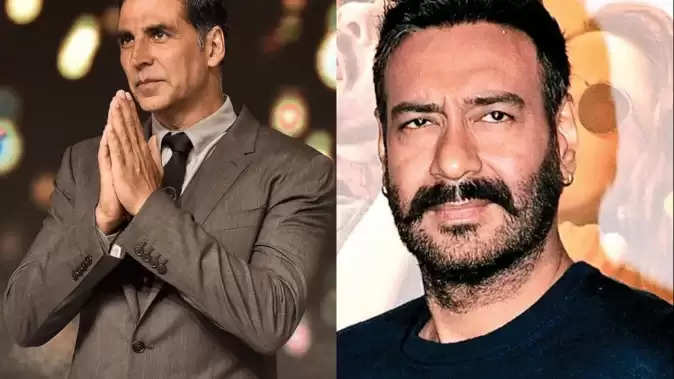 Users called gutkha gang
Seeing the social media posts of Akshay and Ajay, users have started trolling them on social media. Users even linked his name to pan masala and called it 'Gutka Gang'. One user wrote, "Send a packet of pan masala to your Juwan Kesari brother Ajay Devgan." Another wrote, "Yeh paan-gutkha wala pyar hai...bolo juban kesari."
'Runway 34' is inspired by true events of 2015. This is the story of the struggle to land an airplane in the midst of bad weather at an airport in South India. In which Ajay Devgan is playing the role of a pilot, Captain Vikrant Khanna.