Runway 34: Before the release of Runway 34, Ajay Devgan said this big thing, said - filmmaking has become difficult than before 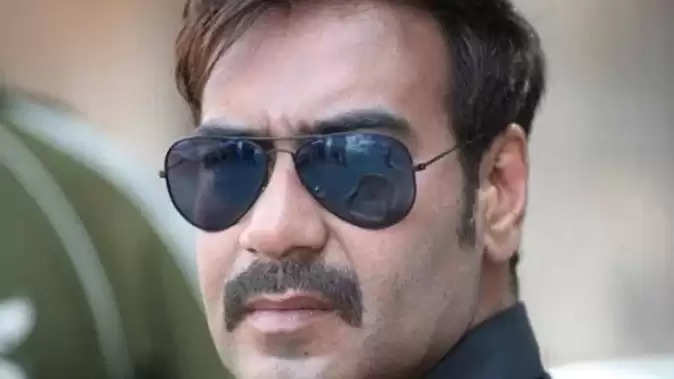 Bollywood actor Ajay Devgan is soon going to knock on the big screen with the film Runway 34. Before the release, he is promoting this film vigorously. Meanwhile, recently, during an interview, he spoke openly about the films being made in today's era. He said that filmmaking in Bollywood has become very difficult in these 30 years. Now the pressure on actors and creators has increased more than before because nowadays people's expectations have increased. 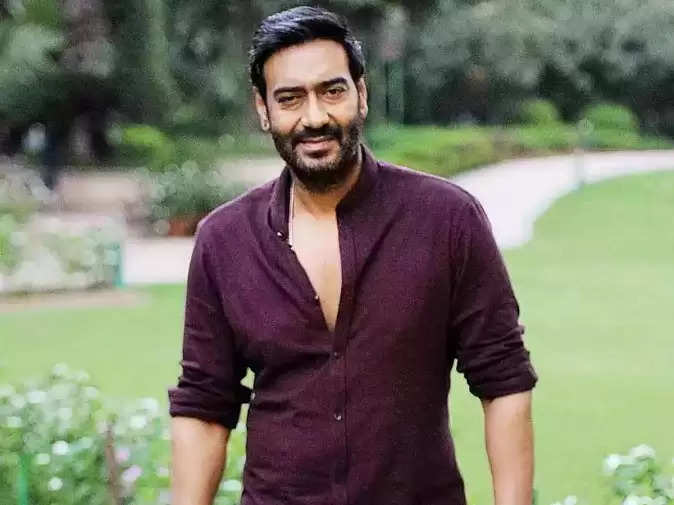 In an interview during the promotions of Runway 34, when Ajay was asked is it easier to make films now than in the 90s? Responding to this, the actor said, "Making films has become harder than ever because things have changed under the new generation. Now we have companies supporting films and the budget of films is also increasing now. You have to be careful at all times not to waste money and time. He said, 'Earlier filmmaking was a lot of fun. We were a little careless. There was no pressure on whether the film would work or not. There was no publicity and no social media. So you didn't know what was happening. 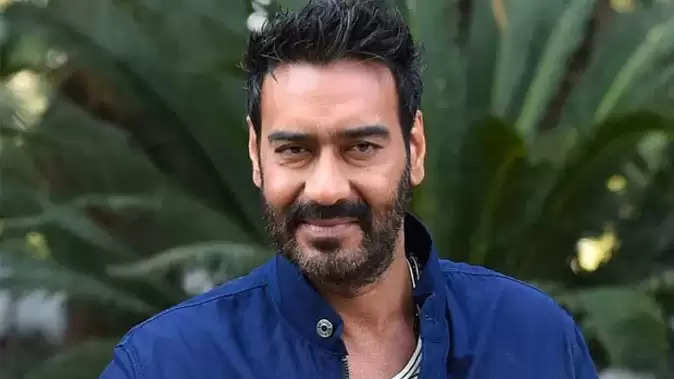 Ajay further said that in today's time everyone has become a critic. Because of this now the pressure has increased a lot. Today we have to concentrate more on our work. Let us tell you that Runway 34 is the second film directed by Ajay. People are waiting for this film for a long time. Apart from Ajay, Amitabh Bachchan and Rakul Preet Singh are also going to be seen in important roles in the film. The film will release in cinemas on April 29.