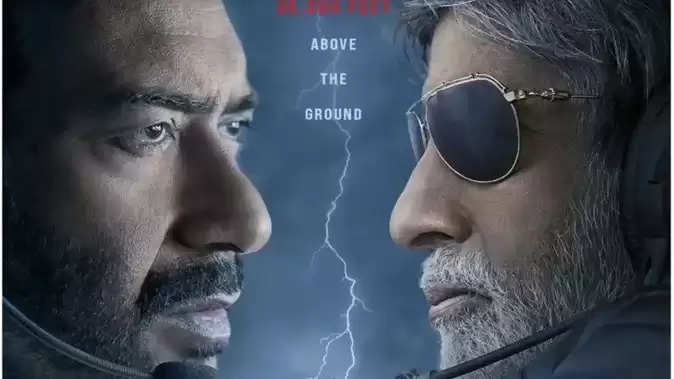 Whatever the character of the century ie Amitabh Bachchan, his performance wins everyone's heart. Due to his strong acting, people are eager to work with him even today. Amitabh Bachchan has also acted in actor Ajay Devgan's directorial and starrer film 'Runway 34', which was released in theaters recently. Although Big-B always gets praise, but this time Ajay Devgan has got a note from Amitabh Bachchan. Big-B has written this special note with his own hands. Ajay Devgan is very emotional after receiving this note and has also shared it on social media. 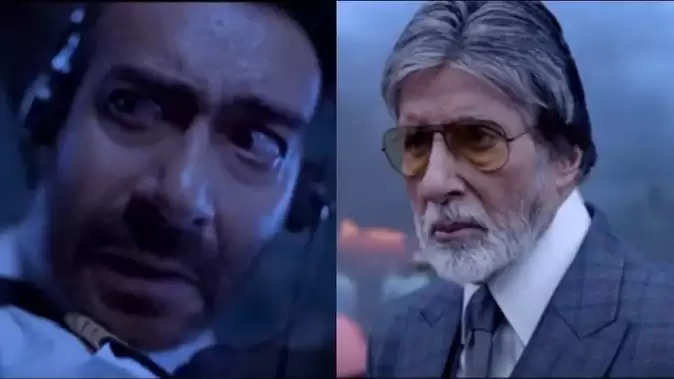 Ajay Devgan shared the note
Ajay Devgan has shared Amitabh Bachchan's handwritten note on his Twitter and Instagram and has written heart-touching things in his honor. Sharing the picture of the note, Ajay Devgn wrote, 'It is an honor when Amitabh Bachchan works under your direction, which is difficult to describe in words and when a hand-written note has heart-touching words. Your emotions come out, I have gratitude and satisfaction together. Thank you Amit ji.

What did Big B write in his note?
In a letter to Ajay Devgn, Amitabh Bachchan wrote, 'Ajay, Ajay, Ajay... It is my privilege to be a part of 34 and to work with a director like you. Your work is excellent, the way you have combined everything to make this film was awesome. People are saying this is your best work but I know you have more best to come, congratulations... Love Amitabh Bachchan'. On the letter 29th 2022, the names of Amitabh Bachchan and Jaya Bachchan are also written. 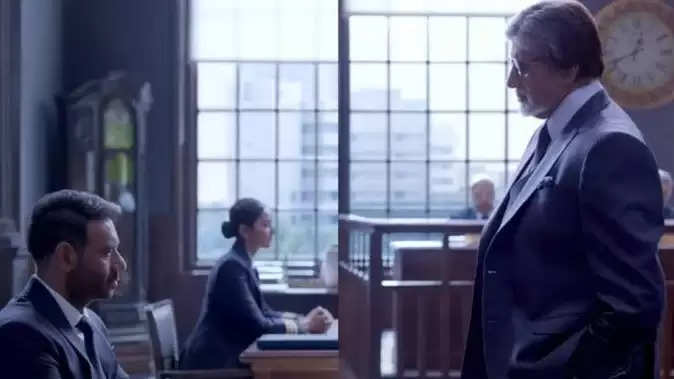 Let us tell you that the story of Runway 34 is inspired from a true incident of the year 2015, when the plane faced difficulties in landing at the airport due to low visibility due to bad weather. The film stars Ajay Devgn as Captain Vikrant and Rakul Preet Singh as his co-pilot Tanya. Amitabh Bachchan plays the role of an investigative officer Narayan Vedant in the film.