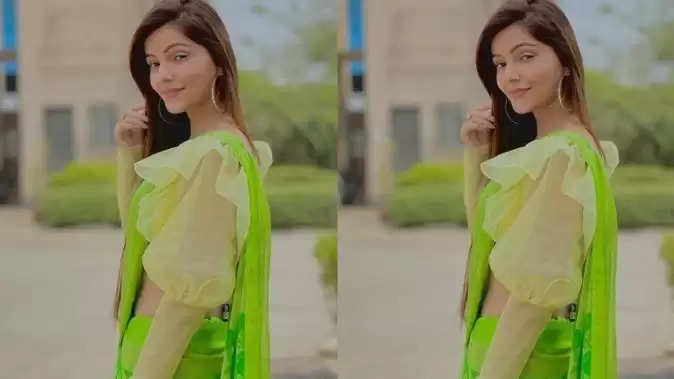 Actress Rubina Dilaik, who has made a special place in the hearts of people through TV's most controversial show Bigg Boss, remains very active on social media. She is also very popular among people for her style and fashion. After Bigg Boss, Rubina is once again ready to entertain the people. She will soon be seen in Rohit Shetty's show Khatron Ke Khiladi. After this information, the fans of Rubina are very happy. 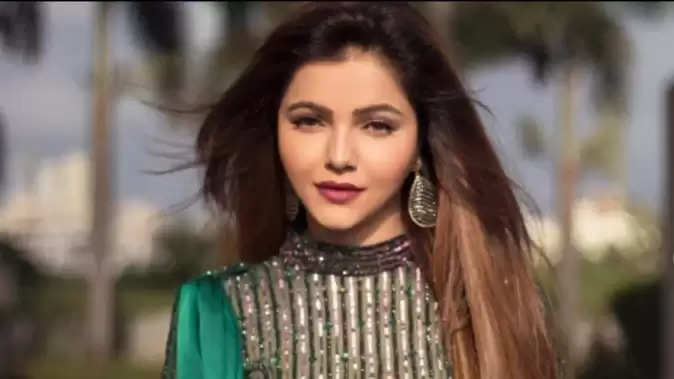 According to reports, Rubina Dilaik is all set to be a part of Khatron Ke Khiladi 12. Let us tell you that before this Rubina has also been the winner of Bigg Boss 14. He is very excited about Khatron Ke Khiladi. During this Rubina said that she has faced many obstacles in her life, which has made her stronger and now I am very excited to be in Khatron Ke Khiladi. Rubina Dilaik further said- I am confident that whatever I have set for myself under the guidance of Rohit Shetty, I hope to achieve it. She said- I want the fans to stay with me and support me in my new endeavor. Apart from this, he has given love to all her fans. 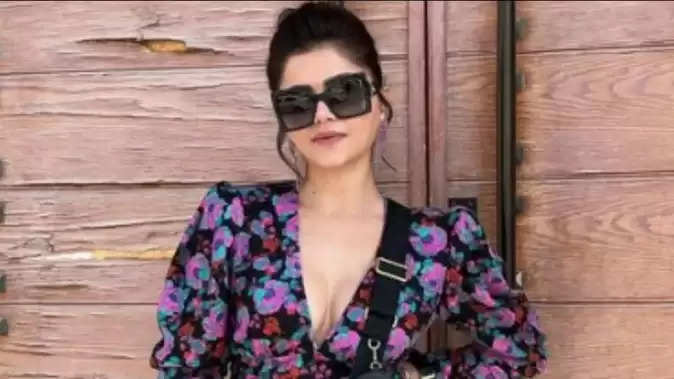 Interestingly, Rubina Dilaik's husband Abhinav Shukla was a part of this reality show in the 11th season. Khatron Ke Khiladi American series is based on the format of Fear Factor. It first premiered on Sony TV and was later relaunched on Colors channel.