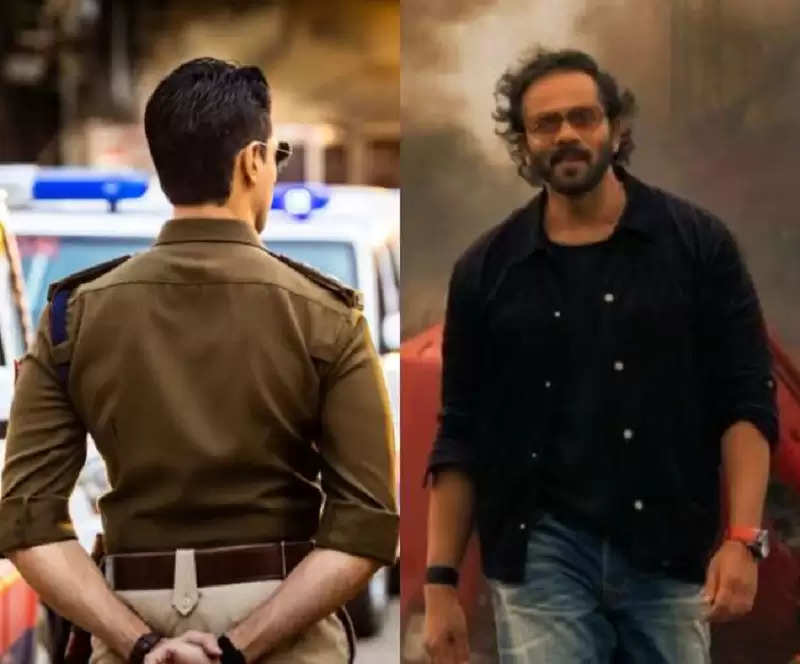 Rohit Shetty OTT Cop Universe: With Rohit Shetty's upcoming web series, Cop Universe will also start on OTT. He started the cop universe with Singham. After this, it expanded with Simmba and Suryavanshi.

Rohit Shetty's cop universe is slowly spreading. After it started with Singham, Simmba, and then Suryavanshi became a member of Rohit's Cop Universe. Now a new officer is coming to join these three, but the audience will see the action of this officer on the OTT platform instead of on the big screen. On Tuesday, Rohit shared a glimpse of this officer on social media. However, its detailed information will be released on Wednesday at 11 am.

However, let us tell you that the latest artist to join Rohit's Cop Universe is Siddharth Malhotra, whose glimpse has also been shared by Amazon Prime Video with Rohit. In the picture, Siddharth is shown from behind wearing a khaki. Siddhartha is looking to one side with his hands behind the police cars. Prime has written with this – Tomorrow an exciting journey is going to start in front of you at 11 am. Let us tell you, last year it was said in media reports that Siddharth Malhotra is going to appear in the OTT series with Rohit Shetty. Now it is being officially announced.

Rohit Shetty's Cop Universe started with Singham opposite Ajay Devgn. There have been two films in this franchise. After this, he made Simmba with Ranveer Singh, and last year Suryavanshi was released with Akshay Kumar, in which Akshay was in the role of a police officer named Veer Suryavanshi. In Sooryavanshi, the audience also saw Singham and Simmba together.

Talking about Siddharth, this will be his debut in the OTT space. Siddharth's upcoming films include Mission Majnu, Thank God, and Yoddha. Siddharth's film Sher Shah was also released on Prime Video, which was a biopic of Captain Vikram Batra, who was martyred in the Kargil war.