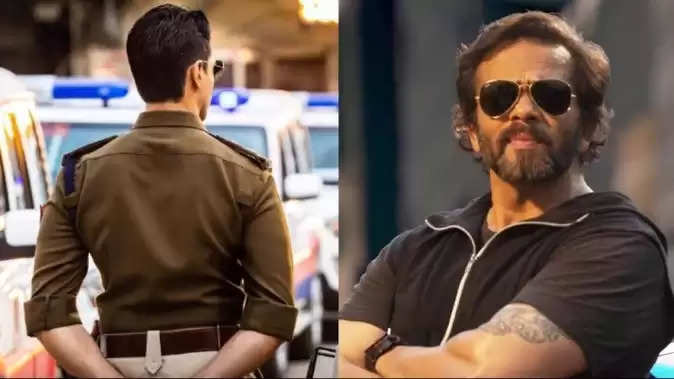 After giving bang films in the world of Bollywood, now it is preparing to step into the world of OTT. Rohit Shetty's police based films have proved to be a box office hit and his first web series is also going to be police based. The special thing is that now actor Siddharth Malhotra has been entered in this cop universe of Rohit Shetty. Rohit Shetty has shared the first poster of his web series on social media.

Rohit Shetty has shared the poster of his first web series on his official Instagram account, in which Siddharth Malhotra is seen in the role of a police officer. It is clear from this poster that the story of this web series of Rohit Shetty will be police based and Siddharth Malhotra will be seen doing tremendous action. However, the actor's face is not visible in the poster. The picture shows the back, in which the actor is standing with both his hands folded and he is also wearing black glasses. Many police vehicles are also present in front of them. With this poster, Rohit Shetty told in the caption that tomorrow i.e. on April 20, he is going to announce something big. The caption read, 'Action will start tomorrow at 11 am.' Not only the fans but also the celebs have become very excited after seeing the poster of Rohit Shetty's first web series. Anupam Kher wrote in the comment, 'Good luck my friend.' Bhumi Pednekar has also shared the emoji of Fire. 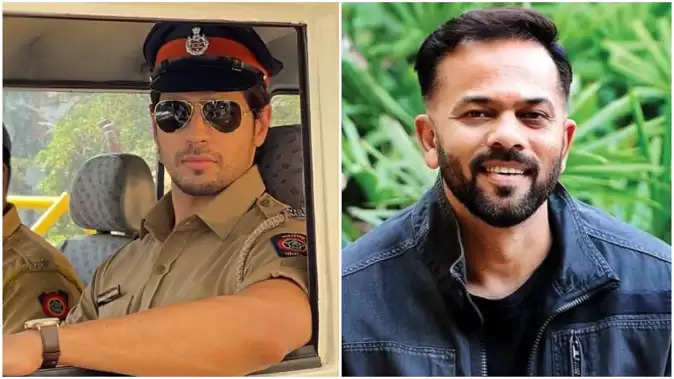