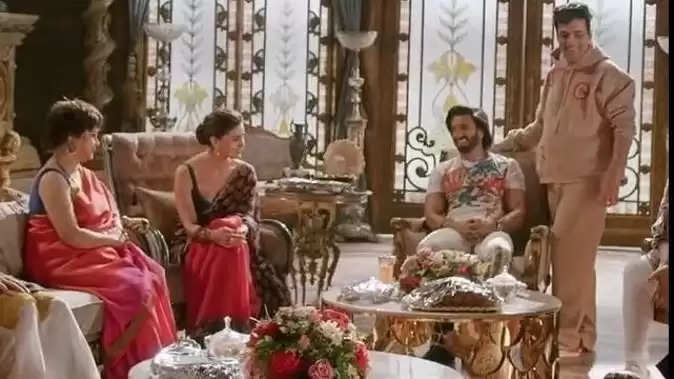 Bollywood actress Alia Bhatt, who recently tied the knot, is busy these days in her film Rocky and Rani's love story. The actress, who was last seen in the films Gangubai Kathiawadi and RRR, will soon be seen opposite Bollywood actor Ranveer Singh in her new film. The starcast of the film is currently shooting for the film in Jaisalmer. Meanwhile, now a picture related to this film is becoming increasingly viral on social media. 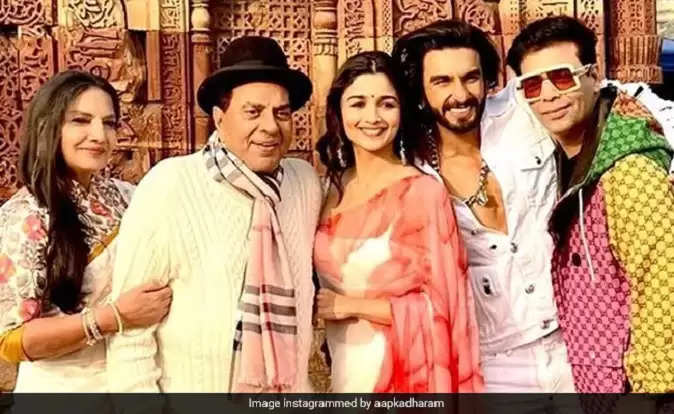 Recently some pictures from the sets of Rocky and Rani's love story have surfaced on social media. Apart from Ranveer Singh, Alia Bhatt, the director of the film Karan Johar is also seen in these pictures. As soon as this picture comes in front, now the first look of this film has also been revealed in front of the audience. Rocky and Rani's love story will be a love story based on family values. The film is releasing on February 10, 2023. Presently the shooting of this film is going on. Alia Bhatt, who tied the knot this month, has reached Jaisalmer for the shooting of this film only after a few days of marriage. 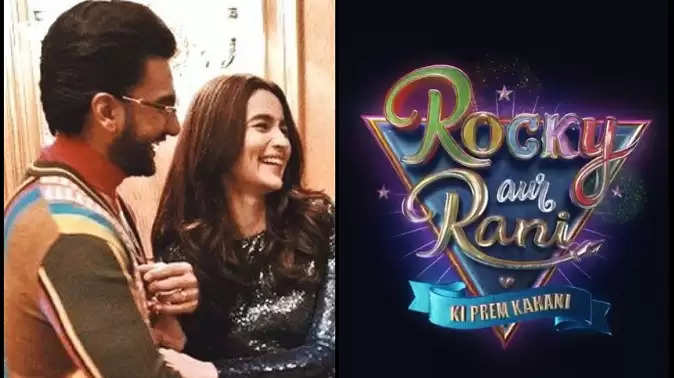