These days many movies are entertaining the audience with their performance at the box office. While some of these films are liked by the audience, some films did not perform well. One of these films is Bollywood actor R Madhavan's film Rocketry: The Nambi Effect. The film is being liked a lot by the audience as well as critics and many actors. The film has been earning well at the box office since its release. Meanwhile, the initial figures of the film's earnings have been revealed on Monday. Let's know-how was the condition of Madhavan's film was on the 11th day- 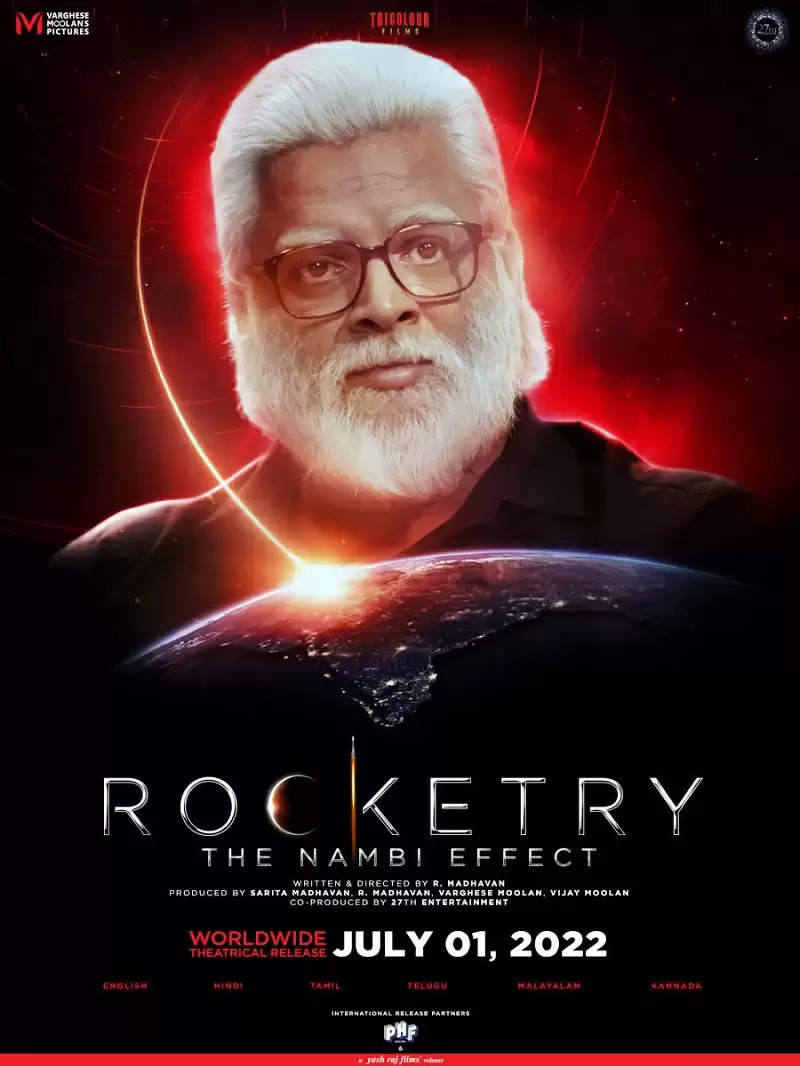 Considering the stupendous performance of the film 'Rocketry: The Nambi Effect' at the box office, it is believed that the number of shows of the film is also showing signs of increasing. If this happens, then this film can earn above Rs 10 crore even in the third week. Meanwhile, the film earned a lot on the 11th day of its release as well. According to the initial figures of the film's second Monday earnings, the film earned two crores on the previous day. Overall, the film has earned Rs 20 crore in 10 days. 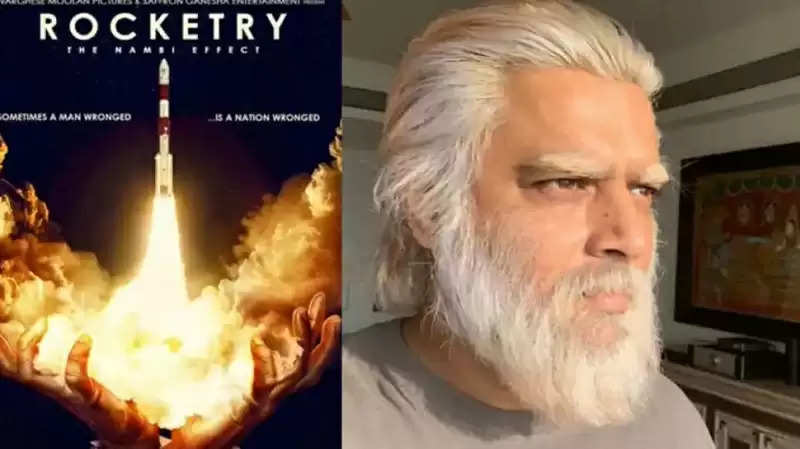