Roadies fame Raftaar and Komal Vohra are getting divorced after 6 years of marriage! 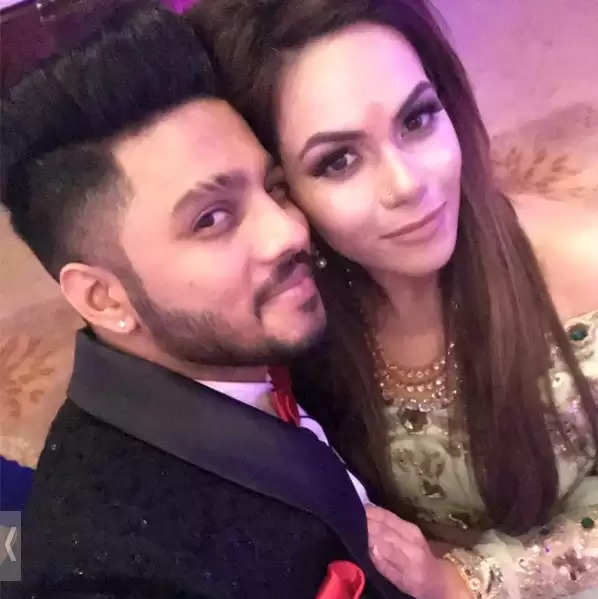 Raftaar Taking divorce: Shocking news related to Bollywood rapper Raftaar has come out. Raftaar and his wife Komal Vohra have now decided to separate. The Bollywood couple got married 6 years back and now rappers Raftaar and Komal have reportedly filed for divorce. According to reports, they have been living separately for a long time and the divorce will happen in October this year. They had filed for divorce in 2020 but it got delayed due to the pandemic. 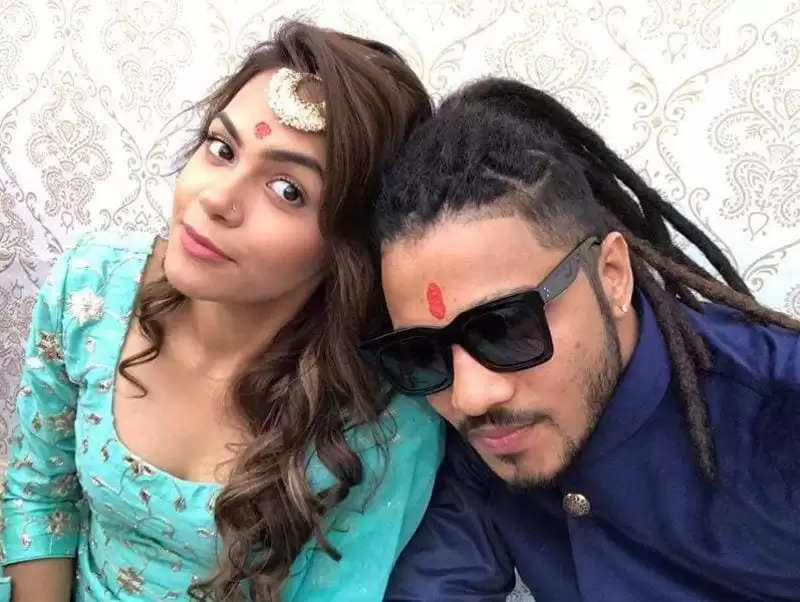 Komal Vohra is the sister of popular television actors, Karan and Kunal Vohra. Komal Jahan is an interior designer. At the same time, Karan and Kunal have done shows like Zindagi Ki Mehek and Brahmarakshas. 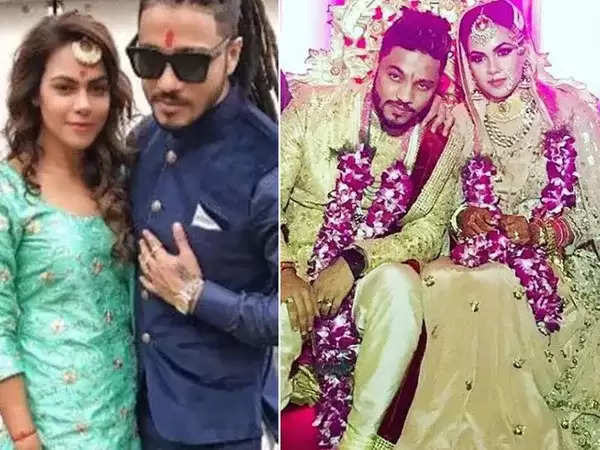 Komal and Raftaar (aka Dilin Nair) met at a friend's place in 2011. Soon after this both of them fell in love with each other. The couple got engaged and got married in 2016. After this, Raftaar posted pictures from their wedding ceremony and wrote, 'Marrying your soulmate'. At present, Raftaar and Komal have unfollowed each other on social media and have also deleted their pictures.