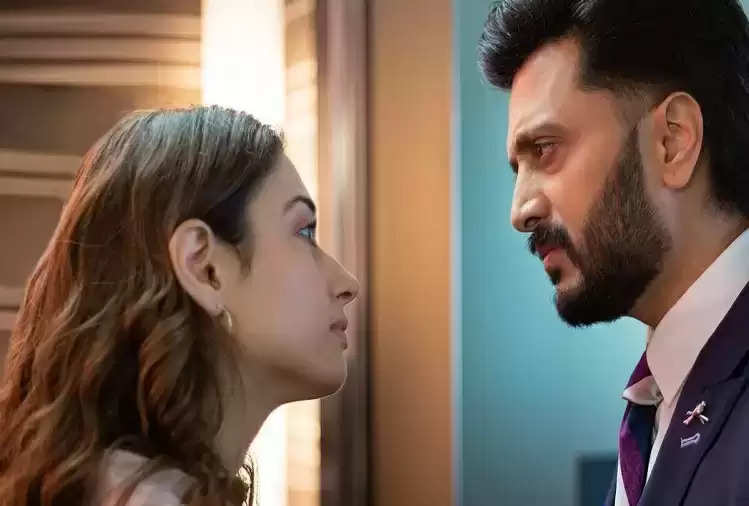 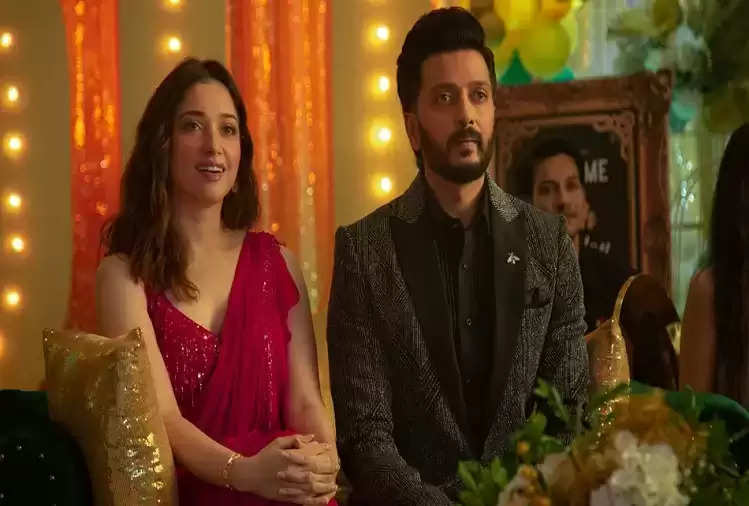 Riteish- Tamannaah are seen together onscreen for the first time in this film. The trailer of the film has been shared by Netflix on Instagram. Ritesh is playing the role of a divorcee lawyer in the film Plan A Plan B.

On the other hand, Tamannaah is in the role of a matchmaker, who gets everyone married. In the trailer, there is a funny tussle between the two. The film will release on Netflix on 30 September.