Renowned comedian Raju Srivastava dies at the age of 58 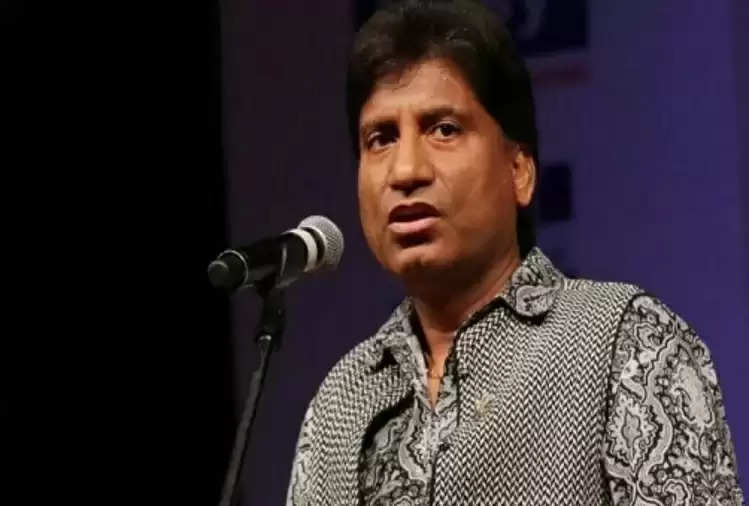 The famous comedian Raju Srivastava, who made people laugh, is no longer in this world. He passed away at the age of 58. Raju Srivastava, popularly known as Gajodhar Chacha, was admitted to AIIMS Hospital in Delhi on August 10 after suffering a heart attack. 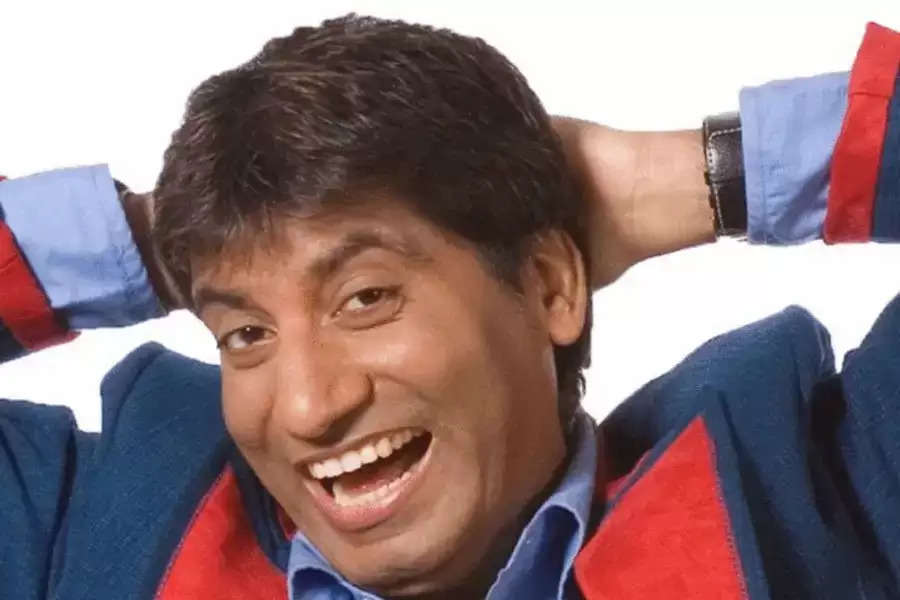 Despite getting admitted to AIIMS, there was no improvement in the health of this comedian.

Raju Srivastava, who has shown his acting skills in more than two dozen films, suddenly collapsed while working out. After that, he fainted. Despite being hospitalized for 42 days, doctors failed to save his life. 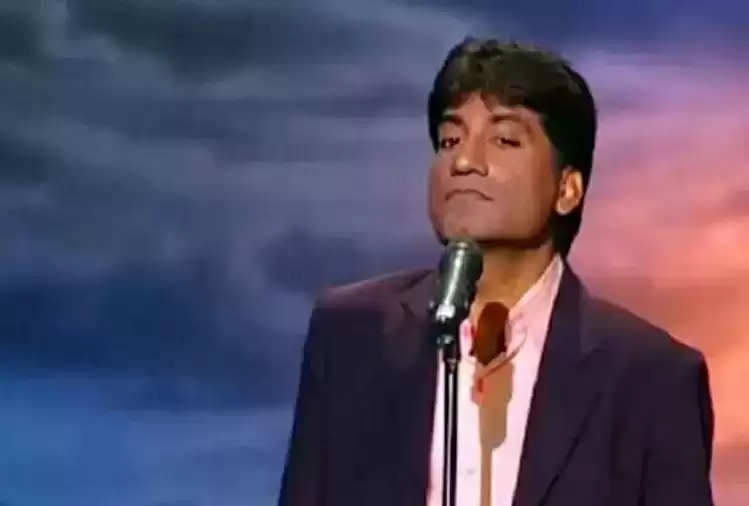 The king of comedy, Raju Srivastava had made his special identity through TV. The child knew him. The wave of mourning has spread due to the demise of this veteran artist.