Rekha considers this Bollywood actress to be better than herself, and told her the best at the award show 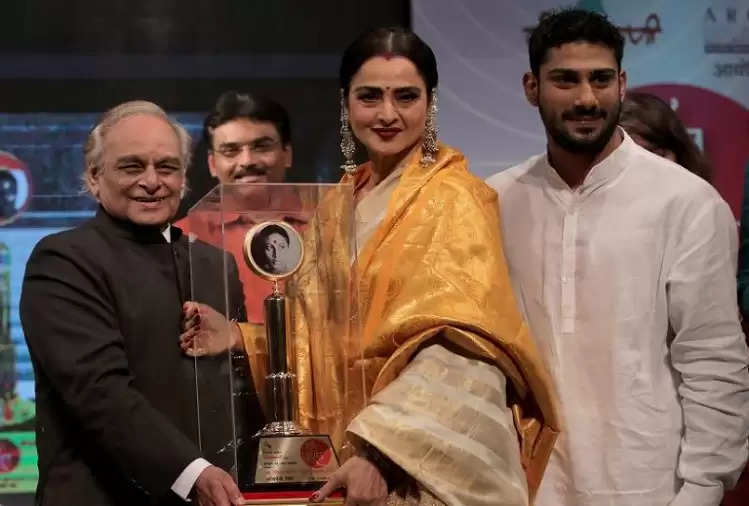 There are more than one beautiful and talented actresses in the Bollywood industry, whose pay is crazy. One of these actresses is Bollywood's Evergreen actress Rekha who has won everyone's heart with her best acting, beauty and dancing. The 67-year-old line still gives tough competition to young actresses in terms of beauty. Rekha has a huge fan following all over the world today. Even though Rekha has been away from the film screen for a long time, but her stardom remains intact even today. 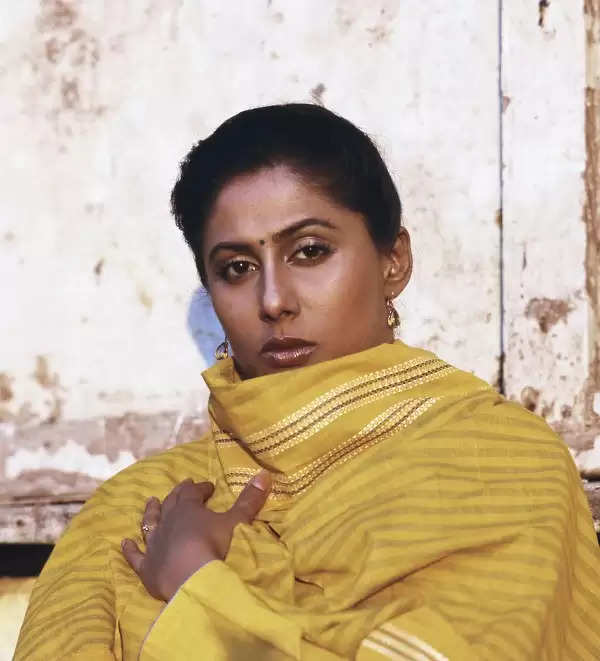 Rekha has been one of the most popular and popular actresses of her time and has played more than one character in her acting career. Rekha has left no stone unturned to bring her characters to life with her best performances. This is the reason that even today Rekha's films and many of her characters remain in the hearts of people.

During one of her interviews, Rekha had told that she considers Smita Patil better than herself. Not only this, but Rekha has also been honored with the Smita Patil Memorial Award. This award was given to Rekha for her special contribution to the field of cinema.

When Rekha was honored with this award, she said, "I am very happy that I got the award in the name of Smita and I want to say that all of you did it very well that you were the first Smita. Patil Memorial Award to me as I feel it is my right to receive this award. 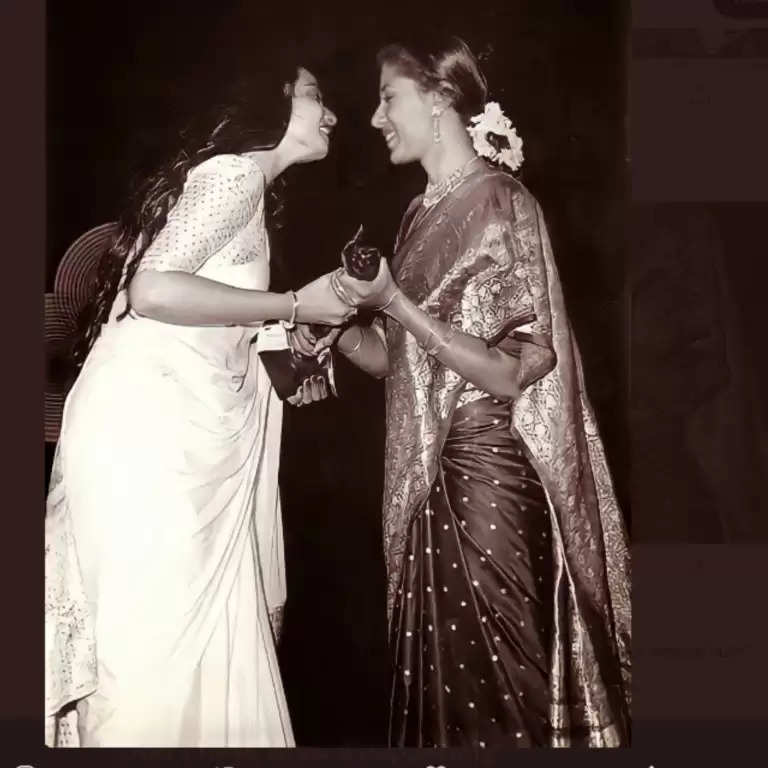 Rekha had further said, “This award is a symbol of Sneha Patil’s excellence in her acting prowess, excellent dancing, playing the roles fearlessly in front of the camera and the way she lived every moment of life and the way She used to tell everything with her eyes without saying anything.