Real Incidents Web Series: These five web series are based on the country's famous crimes-events, join the watch list today 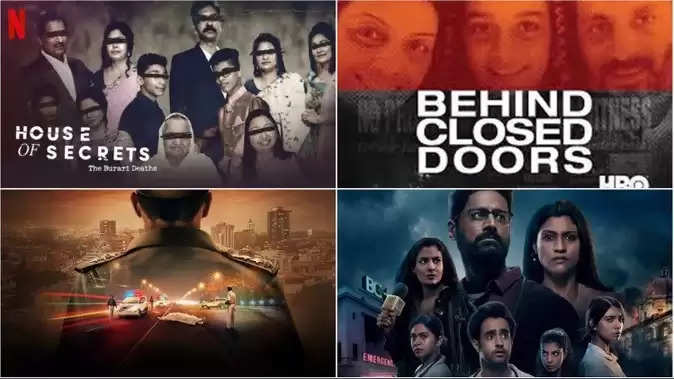 With the growing popularity of OTT platforms across the globe, makers are presenting content from different genres to the audience. Apart from romantic, comedy, action, crime shows are becoming very popular nowadays. In such a situation, if the crime show is based on real events and crimes, then the thrill increases even more. There are many such shows on TV that depict the story of crime in real life, but there are many such series on OTT too which are based on the famous crimes and incidents of the country. Let us know about some such series- 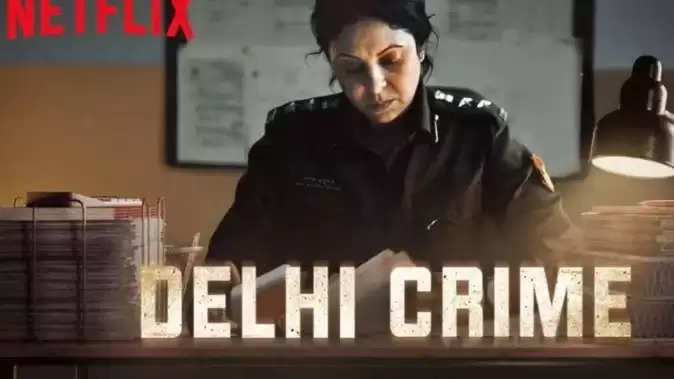 Delhi Crime
Delhi Crime is a story based on the famous Nirbhaya gang rape of Delhi. Shefali Shah is in the role of a police officer in this. Shefali has done a great job in this. Apart from him, the series stars Adil Hussain, Rajesh Tailang and Rasika Duggal. This series based on crime will leave you stunned. You can watch this great series on Netflix. 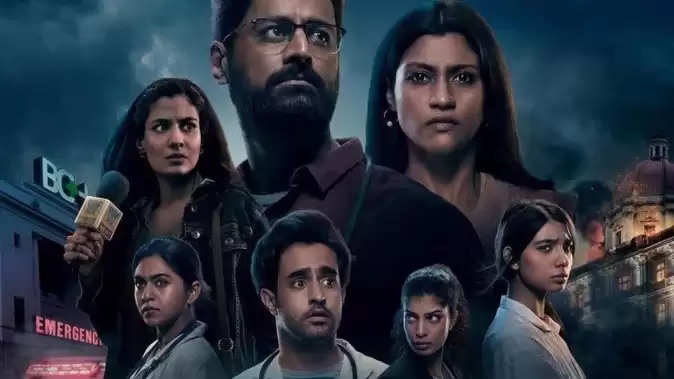 Mumbai Diaries- 26/11
Mumbai Diaries 26/11 is a medical drama series available on Amazon Prime Video. Directed by Nikkhil Advani, the series follows the workers of Bombay General Hospital and their sufferings during the fateful night of November 26, 2008. It also showcases the events taking place at the Taj Mahal Palace Hotel. 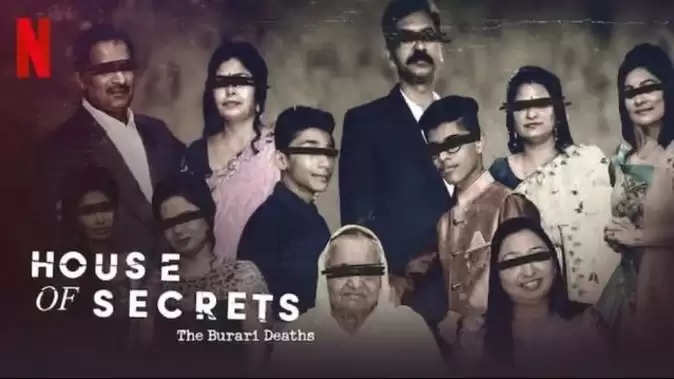 The House of Secrets
The dreadful case of the year 2018 is still fresh in the minds of the people. The series House of Secrets, based on the death of 11 members of a family in North Delhi's Burari, shows several horrific turns of this incident. This series can be seen on the OTT platform Netflix.