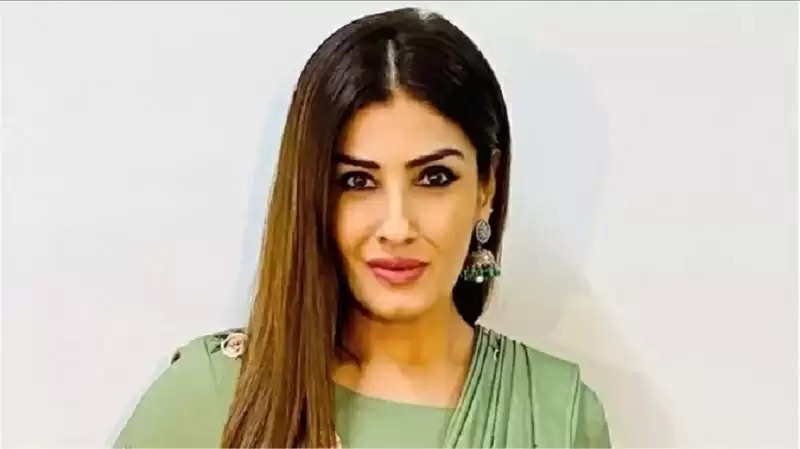 Raveena Tandon has shared a funny video from her official Instagram account. In this video, she is seen doing eye makeup. But seeing her makeup, you will not be able to stop your laughter. Raveena has terrible makeup on her eyes. Seeing this thick black-colored eyeliner and Raveena, you will burst out laughing. Fans are also very fond of this funny video of the actress. 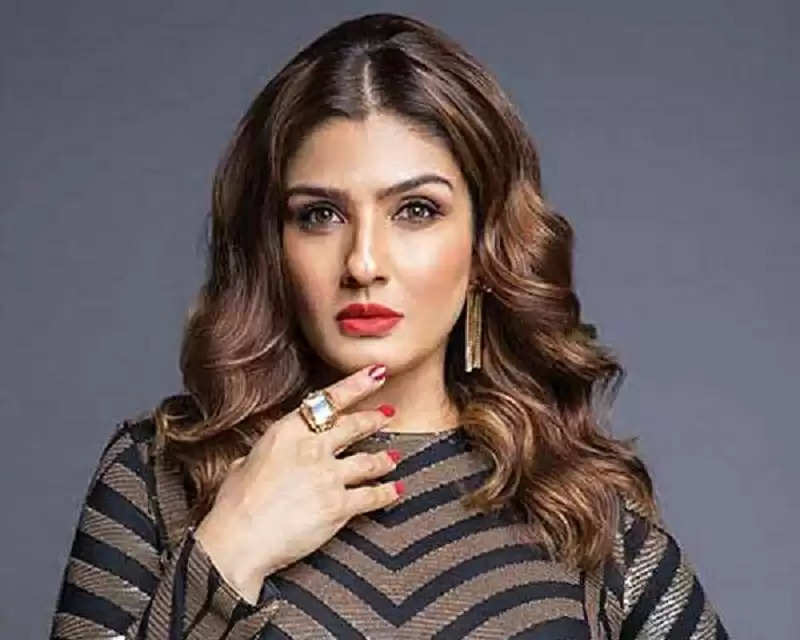 In the video, Raveena is being asked if you have done a lot of strong eye makeup, whether it has been done by a makeup artist or you. On this Raveena says that I have done it myself. While sharing the video, the actress wrote, 'My team will kill me one day! Hashtag just for fun... How many times have you been denied the credit you deserve?' On the work front, the actress was recently seen in KGF Chapter 2. The film was a blockbuster at the box office and also made many records in its name.