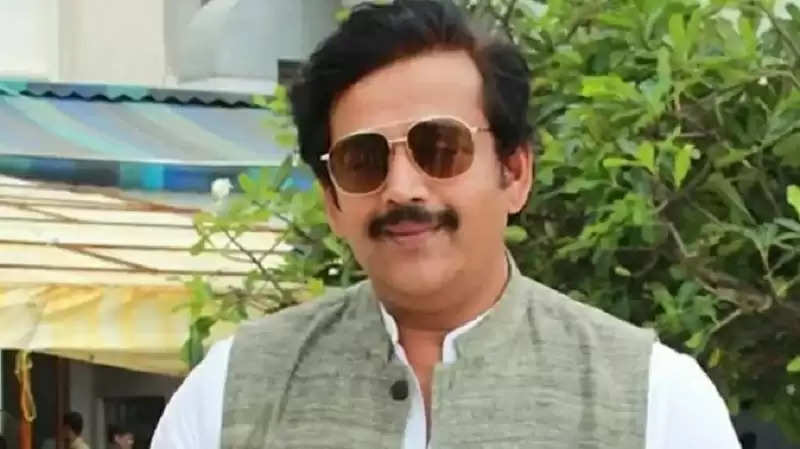 Ravi Kishan's Birthday: Ravi Kishan did not travel like this till here. Behind this, his hard work and family support became a big reason. Once living in the same room with 12 people, the passion to fulfill his dreams has made him the owner of crores today. Today is Ravi Kishan's birthday. Let's know, the story of their struggle...

Sita made in Ramlila
Ravi Kishan has gone through a tough phase of struggle to fulfill his dream of becoming a hero. His childhood was spent in a financial crisis. Ravi Kishan was born in Mumbai itself, but his father's business stopped due to which he had to go back to his village Jaunpur. Ravi Kishan was very fond of cinema from the very beginning. He was so fond of acting that he started playing the role of Sita in Ramlila. Ravi Kishan himself had revealed in an interview that due to his passion for acting, he had to be beaten by his father many times. 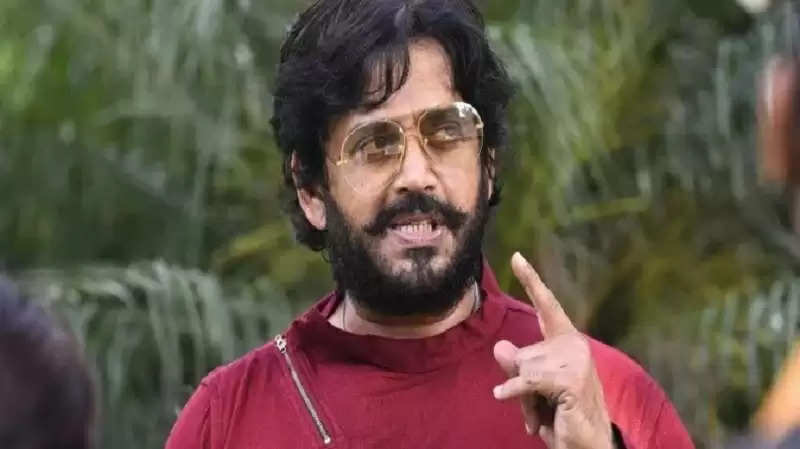 Mumbai brought 500 rupees
Ravi Kishan dreamed of becoming a hero amidst the opposition of his father. During this protest, 17-year-old Ravi Kishan fled to Mumbai with 500 rupees from his mother. He left his home and family to fulfill his dreams. Ravi Kishan had said during a conversation, 'His mother has always supported his dreams. He told that his mother had given this money to him.

Identified by 'Tere Naam'
Ravi Kishan, who came to Mumbai with 500 rupees, stayed in the same chawl where his family lived earlier. While struggling in the film world, he got a chance to work in the B-grade film 'Pitamber' in the year 1992. However, even after this, he had to struggle a lot for his dreams. The stars of Ravi Kishan's fortunes shone when he was offered Salman Khan's Tere Naam. In the film, he played Bhumika Chawla's fiancee. His character was well-liked in the film. After that, he worked in many films. 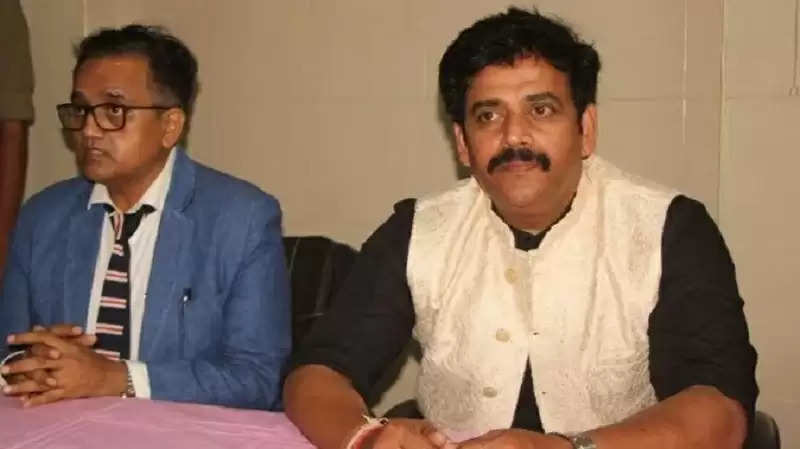 Entry in Bigg boss
This star of Bhojpuri films reached every household through Bigg Boss in 2006 and also became the darling of the people with his regional accent. After that, he didn't look back. This star of North India played the role of a villain in the films of South also, then there he prevailed over the heroes. Ravi Kishan's journey from Bhojpuri films to Bollywood and Tollywood. This not only made him famous but also made him rich.

Own luxurious houses and vehicles
Ravi Kishan, who lives in a chawl room with 12 people, is the owner of a luxurious 12-room house today. Ravi Kishan, who became an MP in 2019, contested from Gorakhpur. In his affidavit, he described himself as the owner of 4 vehicles at that time, which include Mercedes, BMW, Innova, and Jaguar. At the same time, he and his wife have a total of Rs 13 crores of buildings in Mumbai, including commercial and residential, whose market value is more than Rs 20 crores today.