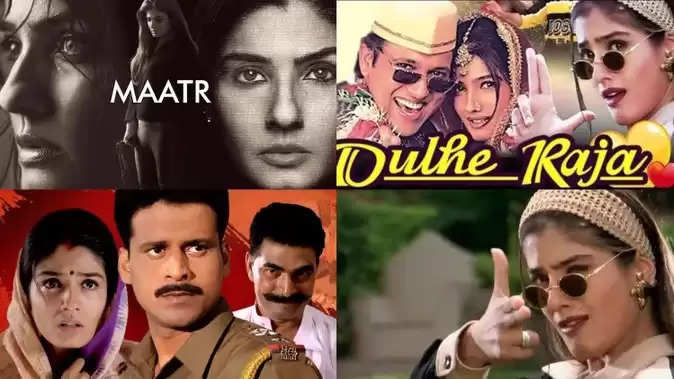 Raveena Tandon, who won accolades for her portrayal of Prime Minister Ramika Sen in the recently released 'KGF Chapter 2', started her career in 1991. His first film was 'Pathar Ke Phool' with Salman Khan, which people did not like much. Even though some of Raveena's films were flop in the beginning, but later she made her place in the industry due to her performance. In his career, he worked in many hit films and many of his famous songs like 'Tip-Tip Barsa Pani', 'Kisi Disco Mein Jaye' are still very much liked by the people. Today we are going to tell you about the best movies of Raveena Tandon which are available on OTT platform. 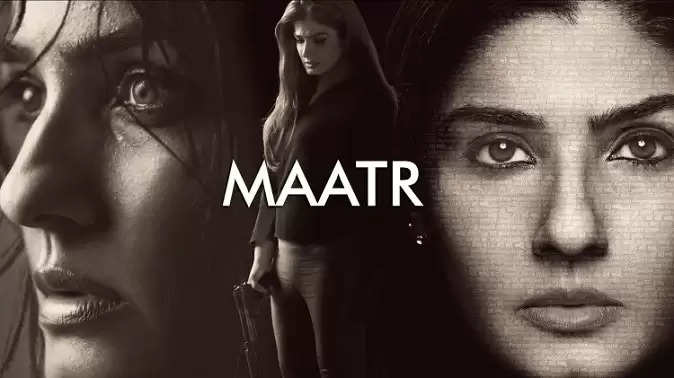 Andaz apna apna
Platform – Amazon Prime
Andaz Apna Apna was a 1994 comedy film directed by Rajkumar Santoshi. The film starred Aamir Khan, Salman Khan, Raveena Tandon and Karisma Kapoor in the lead roles. The film was also nominated for four Filmfare Awards. It is the story of Amar and Prem, belonging to a middle class family, who compete with each other to get the love of the millionaire's daughter.

Dulhe Raja
Platforms- Amazon Prime, MX Player
The 1998 film Dulhe Raja was directed by Harmesh Malhotra. It stars Raveena Tandon as Kiran Singhania, who falls in love with Raja (Govinda), who runs a dhaba in front of her father KK Singhania's (Kader Khan) five-star hotel. Johnny Lever also received the Filmfare Award for 'Best Actor in a Comedy Role' for this film. 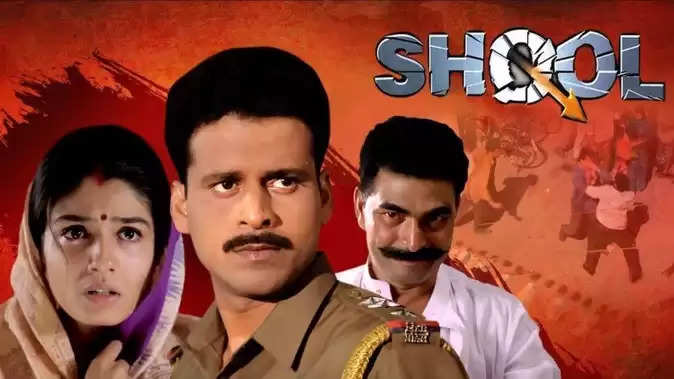 Shool
Platform – Amazon Prime
Raveena Tandon and Manoj Bajpayee played important roles in Shool, directed by Iswar Niwas. Ram Gopal Varma was the producer and writer of this 1999 film. It is the story of an honest cop who is transferred to a small town. Where he has to deal with a corrupt department and live with danger to his family.

Maartar
Platform- Disney Plus Hotstar
The 2017 film 'Matra' is a thriller drama, written by Michael Pelico and directed by Ashtar Sayyed. The film stars Raveena Tandon, Alisha Khan, Madhur Mittal in lead roles. In this, after the gang rape and murder of her daughter, the woman sets out to get justice for her.