Ratan Rajput Birthday: Ratan Rajput, who was in controversy due to Swayamvar, has been a victim of exploitation on the set 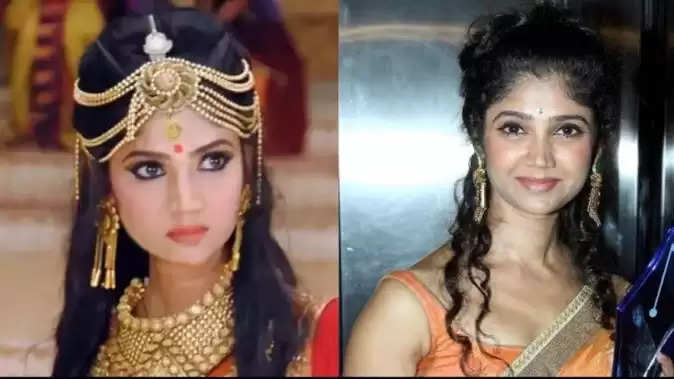 Popular TV actress Ratan Rajput is celebrating her 35th birthday today. Ratan was born on 20 April 1987 in Patna. Her father's name is Ram Ratan Singh and mother's name is Seema Chauhan. Ratan has brought herself out of the streets of Bihar to the world of TV. The actress worked in many great TV serials in her career. But she got her real identity from 'Agle Janam Mohe Bitiya Hi Kijo'. Due to this serial, Ratan became popular from house to house. Let us tell you some special things related to the life of the actress today. 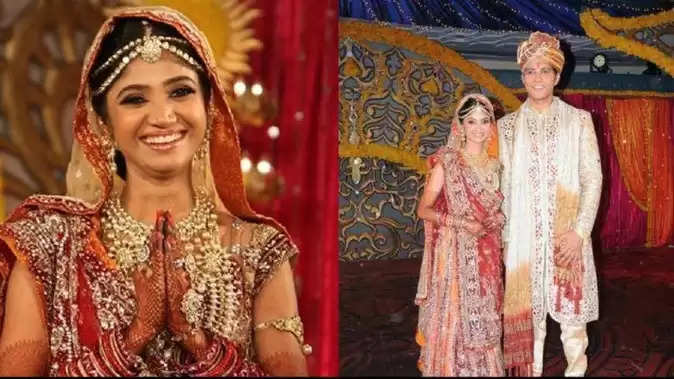 Such was the entry in the TV world
Ratan Rajput wanted to become an actress since childhood but her family did not want her to enter the TV industry. However, the actress did not listen to her family and chose her hobby as a career. Ratan came to Delhi and learned acting from theater guru Surendra Sharma and he also did plays like 'Nirmala' and 'Maila Aanchal' under the direction of Surendra Sharma. It is said that once Ratan had come to visit Mumbai, then he also auditioned for the serial here. That's how the car of Ratan's career started.

Appeared in these TV serials
Ratan Rajput has appeared in Ek Se Ek Hit Serial. She has worked in serials like 'Radha's daughters will do something', 'Mahabharat', 'Santoshi Maa', 'Rishton Ka Mela' and 'Agle Janam Mohe Bitiya Hi Kijo'. Ratan's work was well-liked in all these serials. Apart from this, she appeared as a contestant in season seven of the controversial reality show 'Bigg Boss'. She was last seen in the serial 'Santoshi Maa'. These days he is very active on social media away from the TV world.

Victims of controversy due to swayamvara
In the year 2010, Ratan Rajput was in a lot of discussion. During that period, the actress surprised everyone by creating her own Swayamvar on National TV. The actress' show 'Ratan Ka Rishta' was in the news a lot. However, because of this show, Ratan was also in a lot of controversy. Handsome hunks came from the country and abroad to join her show and in the end Ratan Rajput chose Abhinav Sharma as her partner. Both had got engaged then. After that both of them started understanding each other. But in no time their relationship ended. 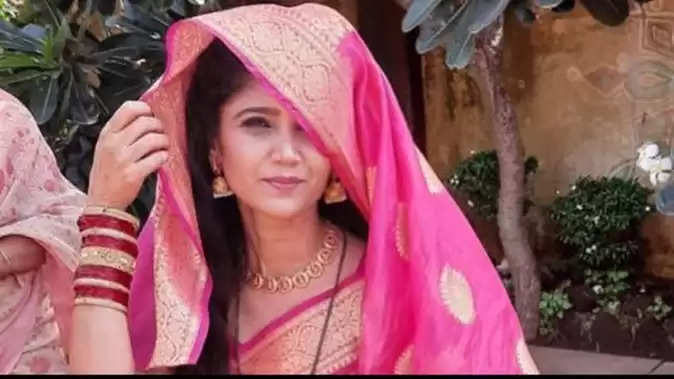 have become victims of exploitation
Ratan Rajput played the lead role in the TV serial 'Santoshi Maa' and it is claimed that Ratan was exploited on the sets of this serial. According to reports, Lightman had exploited the actress and action was not taken against Lightman even after Ratan complained, due to which the actress refused to go on the sets. However, Lightman was later thrown out. Ratan once said about this, 'I do not want to talk about this nor do I want to remain silent. Without fire there would be no smoke. I am strong enough to deal with such things.