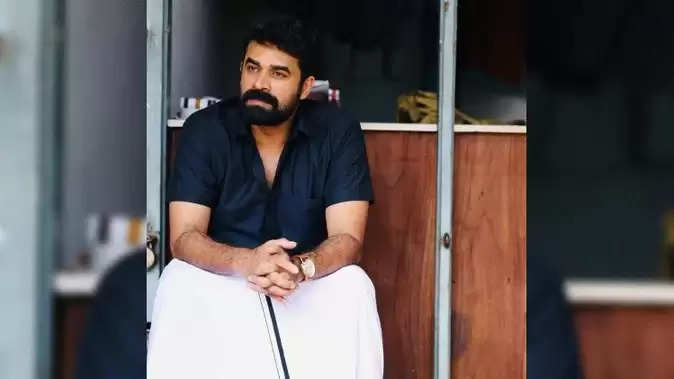 Malayalam film producer and actor Vijay Babu has now approached the Kerala High Court for anticipatory bail in the sexual abuse case filed against him. He said that all this was just an attempt to blackmail him. The petition, filed through the actor's lawyer S Rajeev, said that the complainant has leveled allegations of coercive sexual abuse against him only to blackmail him. 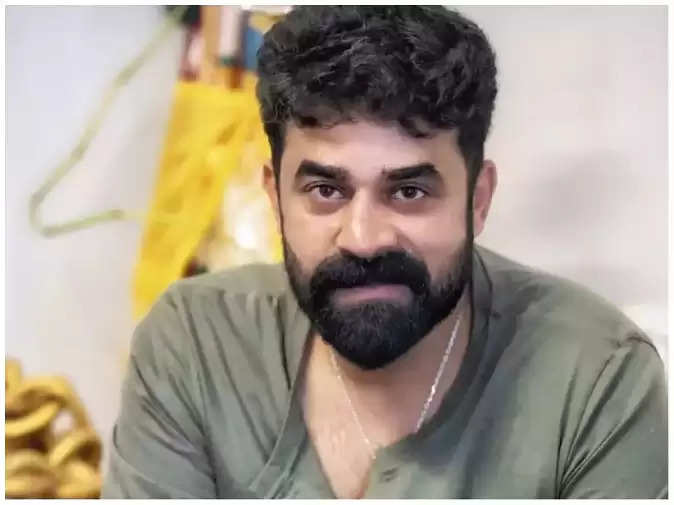 Said - all this was done to tarnish my image
Now in this case, Vijay Babu said in his petition that "the current practice is that any person can make sexual allegations against anyone to get publicity and do all this to malign the image of a popular person." Apart from this, he said in the petition that the police also want to close the chapter by arresting me due to pressure from the media.

Told himself innocent
He said that he was innocent but deeply saddened by the one-sided attitude of the authorities to make him a scapegoat for the purposes of news and media. Please tell that after the woman's allegations, Vijay Babu appeared in Facebook Live where he described himself as innocent and the real victim. Vijay Babu had also revealed the identity of the victim during the Facebook Live itself, which falls under the category of a crime. So another case has been registered against him. 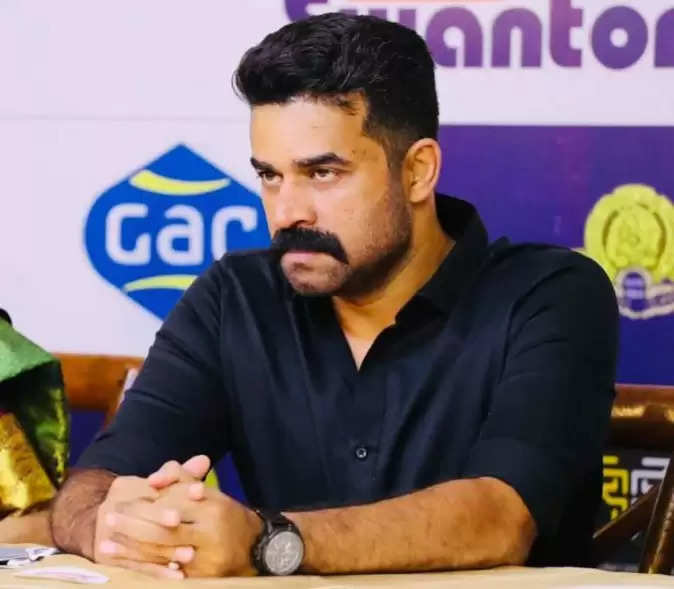 This was the whole matter
Actor Vijay Babu has been accused of allegedly sexually assaulting a woman and revealing the identity of the victim through Facebook Live. A woman, who appeared in films made at Vijay Babu's production house, had filed a police complaint on April 22 that the actor had explained in detail the physical and sexual abuse she had faced with her through his Facebook post. . Which he had allegedly suffered by the actor in the past.